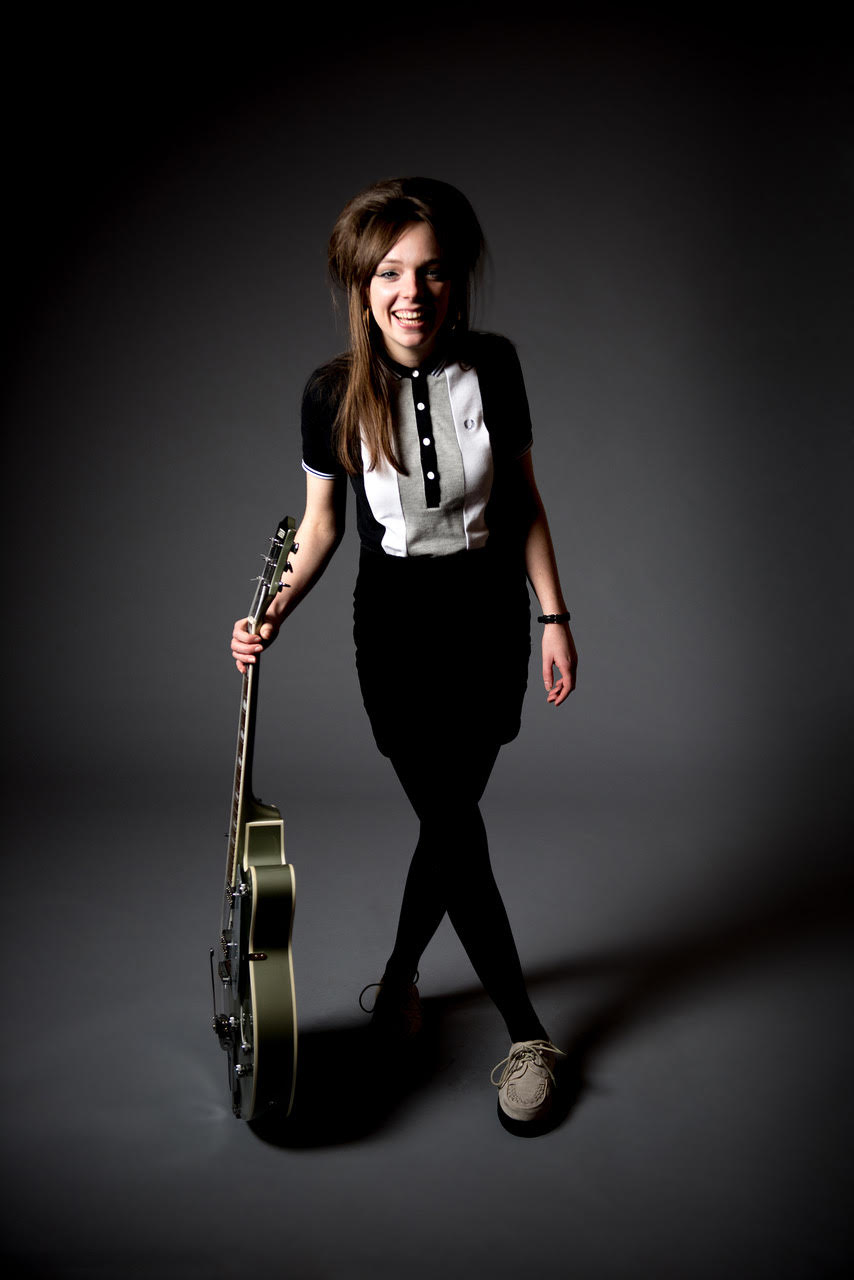 How has the year been treating you so far? What are your goals?

This year has been amazing! We went into the studio as a band in January and recorded the debut album. It’s taken a bit of time but it’s ready to go in and be mastered so we’re looking at about a September release. I was still writing lyrics and finishing off a few bits while we were in the studio, but I’m so happy and excited with the final product. I’ve also been writing with some other people which has been great. The goal is just to get the album out and tour it again! We’re back out to the Middle East and, hopefully, South Africa at the end of the year too. So loads of exciting things to look forward to!

Your music is an artful commentary on society and the trying ups and downs of life and I think it’s fair to say you have already built an impressive fanbase since your latest EP, Who Stands With Latasha Harlins? What is the inspiration behind the music you produce?

Thank you. I loved Latasha Harlins and I’m really proud of it. I take inspiration from absolutely everything. I love discovering new music and old forgotten classics. I get a lot of inspiration from social media and seeing how people are living their lives. As much as social commentary can be quite sad, I try and make my writing quite tongue-in-cheek and positive. I really want people to enjoy what I write and to want to hear what I’m saying and find out more about what I’m singing about. Latasha Harlins isn’t too well known in the UK so I wanted people to be aware of her story.

Since childhood, how important was music in your life? Can you recall the very moment you wanted to pursue singer-songwriting?

Music has always been super important to me. If there’s music playing in the background on the TV or just when I’m out and about I can’t really concentrate until I know what it is. I knew I wanted to pursue a career in music when I first heard Frank Sinatra sing. I saw him and Doris Day in the film Young At Heart and all I wanted was to be like them. I used to write songs about ‘toddling in to town’ all the time!

It’s brilliant to hear that you’ll be joining us at the compelling Cornbury music festival this Summer. What are your thoughts?

I am so excited and honoured to be on the main stage this year! I can’t really believe it, to be honest! And The Specials are headlining the same day as me and they’re one of my favourite bands! It’s going to be an amazing day!

How have you been preparing for the show — and what tracks are you most excited to perform?

We’ve been playing a few other little festivals and a few gigs so we’re quite well rehearsed! I’m going to do an acapella song from the album called Ode to Uncle Moz which I’m very excited about. This will be its festival debut! But the whole set is great, all very upbeat! I love every single song we do!

Will you be airing some new material at the festival this Summer? And can we expect any new releases in the coming months?

So there’s the album release in September and I’ll be playing quite a few new tracks from that at Cornbury this year.

Just that the album is called Combat Frock and to get involved! Support new music and try not to worry about anything! Enjoy your summer! But be aware of what’s happening around you, make sure you’re using your vote!

Joanna Bailey is a current Gold Arts Award participant. As an aspiring artist and writer who is naturally inspired by literature, arts, and media, there isn't a day where she isn't blogging about an amazing degree show or festival, blockbuster film, or a good read. She has already assisted in some brilliant art events and workshops with Artsmark, ROH, and Icon Theatre - all of which she has reviewed on her Arts Award portfolio.