Yes I am. I have enjoyed the UK since first coming in 1975. I like the difference in culture and customs compared to the US, and revisiting friends and fans I’ve gotten to know over the years.

I’m looking forward to playing what used to be called Hammersmith Odeon in London again. We had great shows there in the heyday of Blue Oyster Cult and look forward to returning. Otherwise I like to get out into the countryside and visit the other cities and towns in the country.

We are currently touring with less special effects and props, focusing primarily on the music and the musical performance. It’s essentially what it’s all about, and I enjoy concentrating on that aspect of our musical catalogue.

It’s great that “Reaper” has held up so well over time. It’s endurance continues to surprise and gratify me, and yes, I had no idea when we recorded it that it would have had the impact it has.

I like The Rival Sons and the new youngsters Greta Van Fleet. I also discovered last year a 2015 album by Chris Cornell called “Higher Truth.”

As matter of fact, yes. BOC is recording another LP this year, 2019, the first in many years. Should be out by fall.

All our collaborations and touring have been rewarding. I’m open to collaborating with anybody, perhaps some of the younger artists, although I don’t actively pursue such cooperation.

I enjoy playing and singing as much today as I ever did. I don’t have to work, but I do it because it’s rewarding personally. I could live if I couldn’t do it anymore, but I truly enjoy it, and will do it for another couple years at least.

I have no regrets. It might be nice to have known more about the business side of the Music industry, but I’m not complaining about the way it’s gone. I’m lucky to have worked at a job I like all my life.

Only that I should prepare for a long career. I never anticipated I’d be still doing what I did in my 20’s fifty years later. I don’t know what to advise young people today. I’m not really involved in the current state of music business, it’s changing rapidly, of course, like everything else in life. 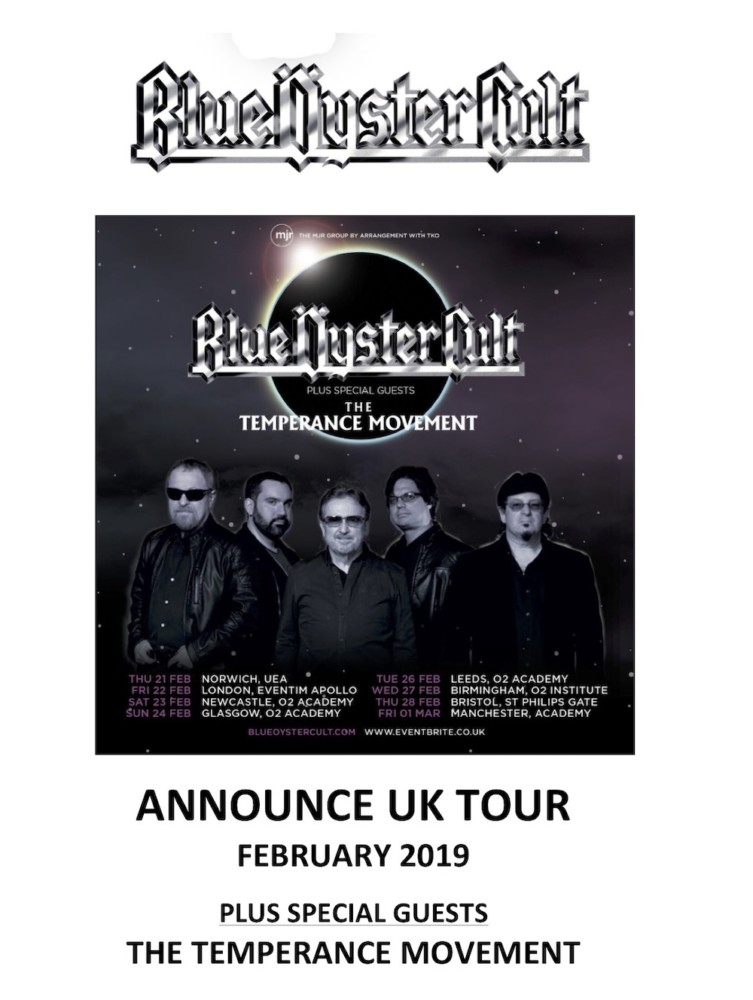 Full tour dates can be found below.

Tickets go on sale at 10am Friday 27th July and will be available here.