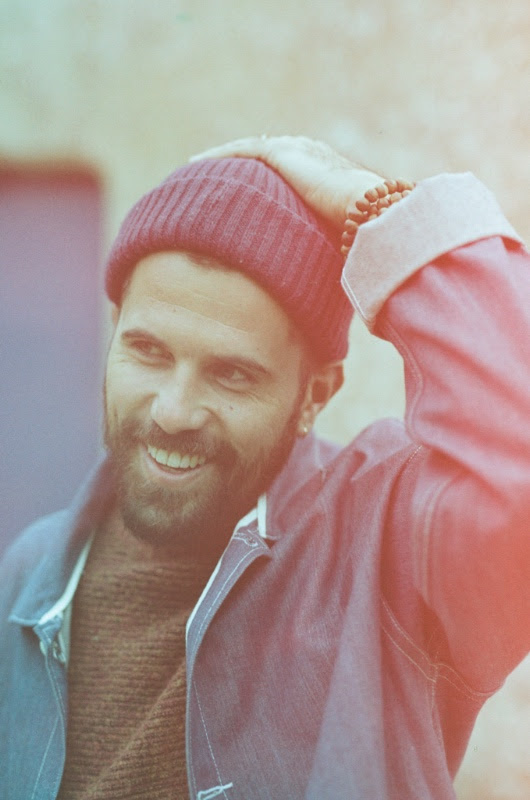 Just a year since Nick Mulvey released his sophomore album ‘Wake Up Now’ to critical acclaim he is now venturing out solo without his trusted band and will be headlining a home coming show at the Cambridge Corn Exchange on the 24th September.

It was great to see a good crowd gathered to support local musician, Nick Mulvey as he performed in his home city of Cambridge. The stage was decorated with a simple, African print backdrop, outlining a selection of guitars. Nick was warmly greeted and his instant, easy rapport with the crowd denoted an intimacy between the singer and his clearly loyal fan-base. He opened the show with ‘We are Never Apart’, venting his dismay at the government’s stand on fracking, followed by ‘Myela’, a song based on words from refugees, which introduced the audience to a song writing method of building lyrics around highly personal views and experiences. 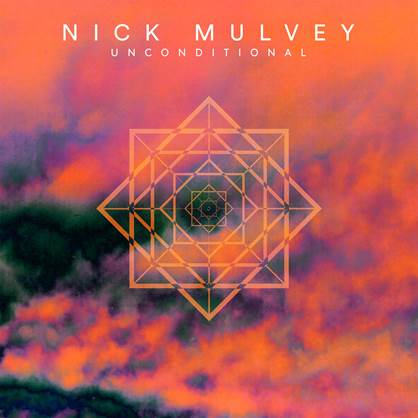 The atmosphere was beautifully enhanced by the superb stage lighting which enveloped the singer as he performed tracks from his solo albums ‘Wake Up Now’ and ‘First Mind’ as well as his EPs ‘Fever to the Form’ and ‘Dancing for the Answers’. Each song was supported with flawless, unique guitar playing, influenced by an unusual mix of Cuban and Congolese styles which Nick makes his own. It is difficult to find comparisons for Nick’s introspective performance, especially as he compliments his lyrics with harmonies that sound more like African choir than British folk. At times Nick’s music reminded me of John Martyn with the tempo of Jack Jonhson and the soul searching of Cat Stevens. His music is ‘easy listening’ and even the more up beat tracks like ‘Meet You There’ still have that familiar, mellow feel to them. As the music flowed along he interjected the playlist with candid anecdotes, happily opening himself up to the crowd and enjoying the natural exchange of energy and reciprocation of trust. I was particularly impressed at how quickly he managed to harness crowd participation, encouraging everyone to sing along from the very first song and regularly drawing the crowd into the performance. The show ended with some of his more powerful tracks, including ‘Imogen’ – written in a holiday cottage on the Cornish shores in the midst of storm Imogen. Nick is a remarkably talented musician, who is clearly producing music direct from his heart. 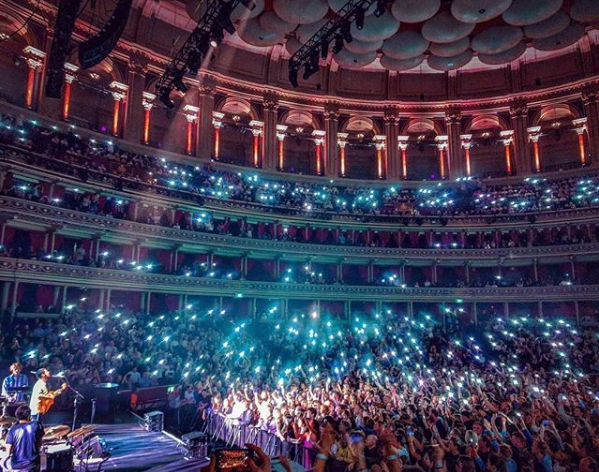 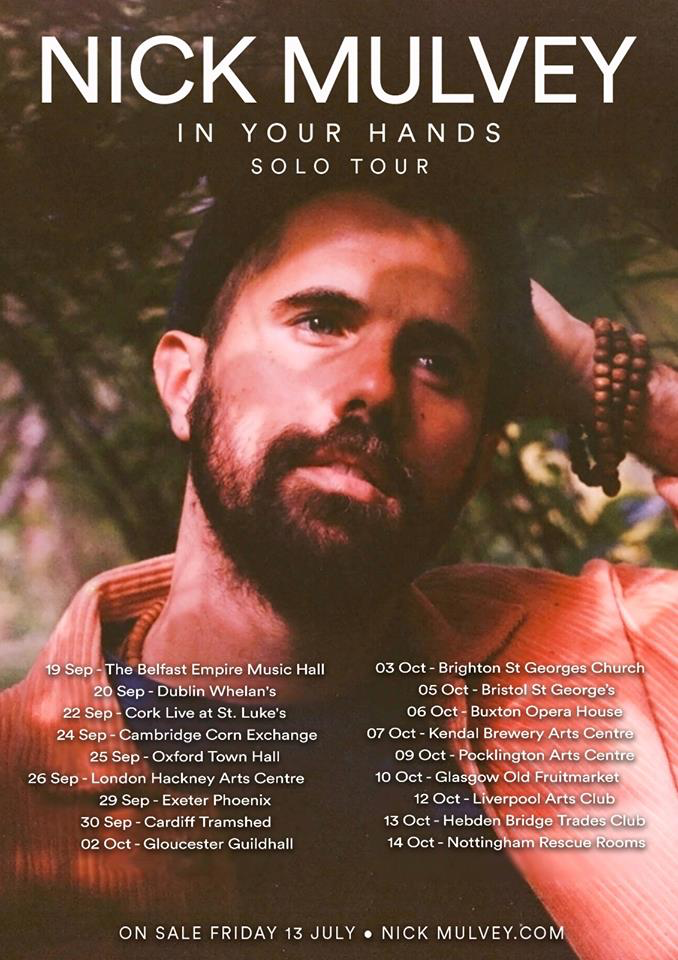