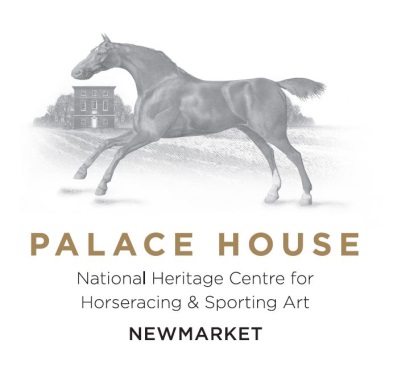 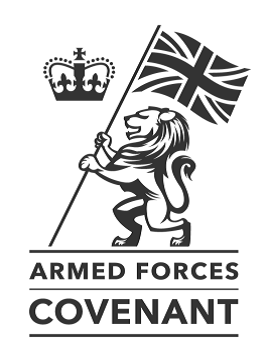 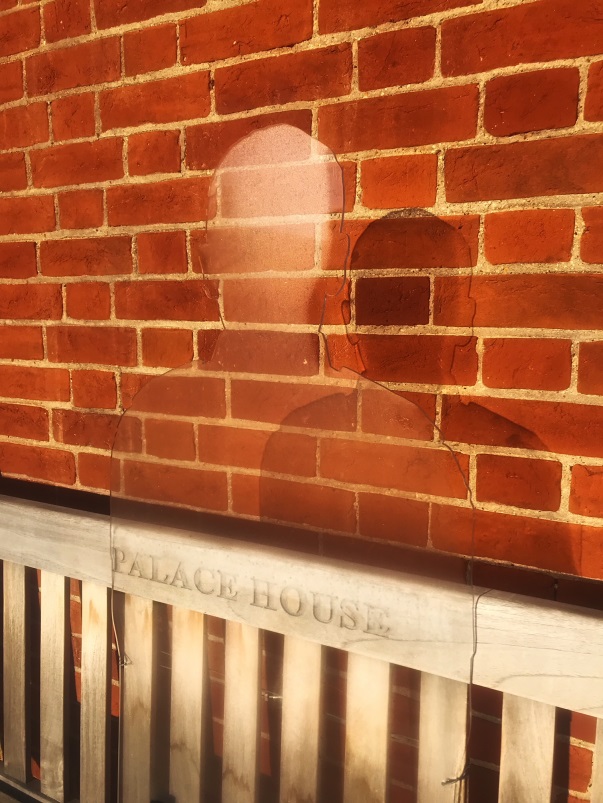 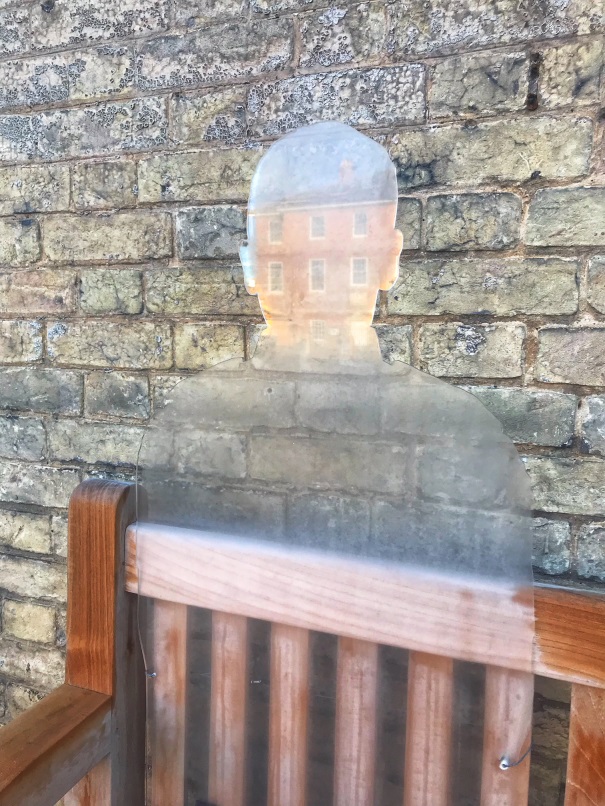 The National Heritage Centre for Horseracing & Sporting Art at Palace House will commemorate the WWI centenary with a free, community event on Saturday 10th November. The There But Not There event will include the opportunity to view an installation of ten ‘Tommy’ figures which will be complemented by costumed interpretation and the WWI in Newmarket museum display. The aim of the event is to bring together members, and ex-members, of the armed forces together with people from the local community as part of the National Armistice and Armed Forces Communities Programme.

There But Not There is the 2018 Armistice project for the charity Remembered, Remembered aims to: Inspire communities to purchase and install the Tommy figures and silhouettes of the local Fallen. Educate all generations about why they made the ultimate sacrifice and Raise very substantial funds to help heal those suffering from the hidden wounds of war. Palace House is proud to support the There But Not There Armistice project with this community event and the installation of the ‘Tommy’ figures across the Palace House site. Newmarket Town Council have also generously

donated their two ‘Tommy’ standing figures for the Palace House event on 10th November, these will be on display in the Kings Yard between 10am and 4pm.

Palace House is also honouring the centenary of WWI with the WWI in Newmarket display which is on show in the Museum’s atrium; a free, community space. The display focuses on 1918 racing in Newmarket and explores the issue of racing during wartime and the narrative of the winner of the 1918 Triple Crown, Gainsborough, who made history by being the first horse to win a Classic race, a Derby and the English Triple Crown who was bred, owned by, and raced under the registered colours of, a women; Lady James Douglas. We are also proud to put on display a rare Victoria Cross awarded for bravery in September 1918 to Captain Cyril Frisby.

To round off this community event Palace House are proud to host a costumed interpreter from theatre company ‘Time Will Tell’ who will be depicting a Norfolk Regiment WWI soldier, he will be performing from 11am – 4pm in the Kings Yard, interacting with members of the public, recounting his time on the front line and playing his military drum. 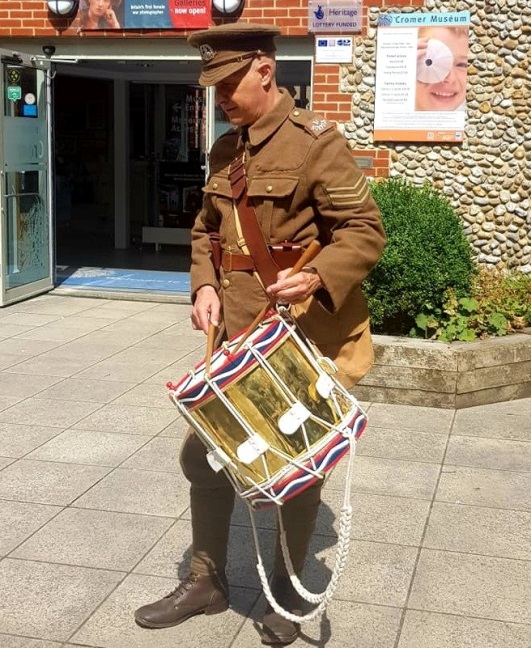 At 2.30pm there will be a presentation which looks at some of the individual stories of heroism and fortitude connected with the First World War. It will also include the first public airing of a unique piece of music newly composed in the memory of a soldier who died as a result of injuries sustained on the first day of the Battle of the Somme. This will take place in the Mews building of Palace House. Visitors will be invited to gather to listen to the presentation and the new musical piece and reflect on the legacy and impact of the First World War both on society at the time and on succeeding generations.

grasp what this conflict meant in practical terms and the true legacy that it has left as its effects have rippled down the generations. “