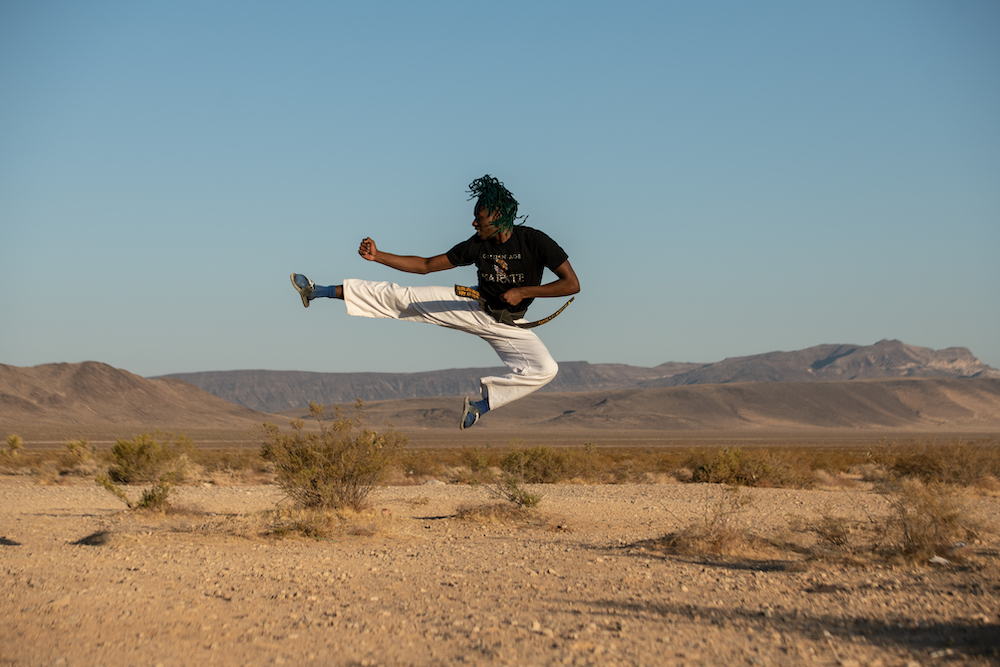 A brand-new film festival celebrating positivity and the art of happiness is making its world premiere in the UK and Ireland this March.

Launching virtually, the Feel Good Film Festival features a collection of hilarious and heart-warming short films guaranteed to put a smile on your face.

“From joyful explorations of wacky subcultures to heartfelt tales of triumph over adversity, the Feel Good Film Festival is a dose of joy and inspiration – delivered to your sofa!” says festival director Nell Teasdale.

“With stories about the extraordinary depth of the human spirit from around the world, this brand- new virtual film event is a celebration of finding happiness against the odds.”

As well as uplifting films, viewers will have exclusive access to Q&As with film-makers, a feel-good quiz and behind the scenes footage. The virtual events also feature live prize draws to win fantastic prizes.

There are two shows, with a different set of films at each. Programme 1 is being shown on 26 March and 23 April, and programme 2 on 9 April and 7 May. Films start at 7.30pm, and the viewing window for each event is 72 hours.

“Spring is a time of positivity and new beginnings, and we’re due a large dollop of both,” says Nell. “So grab the popcorn, make a brew, get your friends watching at the same time – we can’t wait to ‘virtually’ see you for a night of inspiration!”

The Feel Good Film Festival is produced by the team behind the Banff Mountain Film Festival World Tour in the UK and Ireland. To find out more, watch the trailer and book tickets, visit www.feelgoodfilmfest.com. 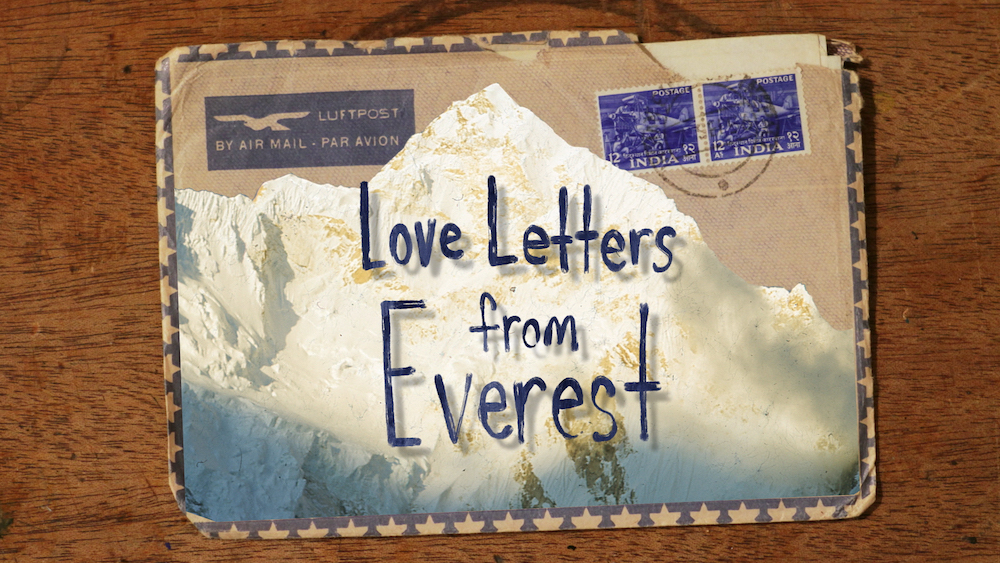 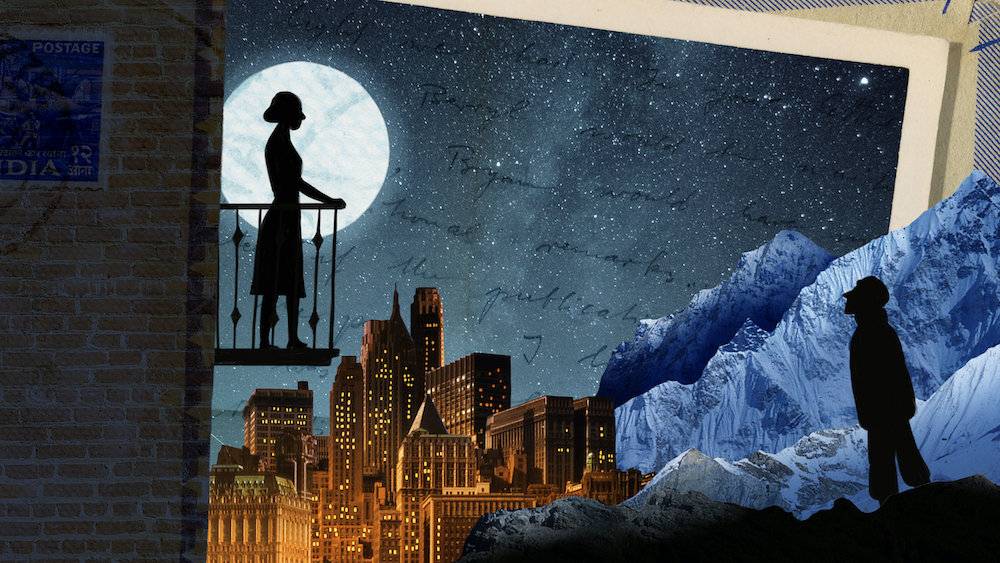 Highlights from the Feel Good Film Festival include:

An adventure race is an epic challenge for humans, let alone dogs! But through the remote jungle and mountains of South America, a scruffy yet dignified stray called Arthur befriends the captain of the Swedish adventure racing team, Mikael, and embarks on a remarkable journey to find a new

home. Mikael and Arthur’s heart-warming story made headlines around the world, changed the laws on how street dogs are treated in Ecuador, and is even inspiring a Hollywood movie.

From County Sligo in Ireland, Charlie Clay is 10 years old and has Asperger’s syndrome. Although he embraced his diagnosis, he sometimes wishes he could be more like the other boys in his class. But Charlie has two passions – dancing and surfing – and he’s come up with a unique way to combine the two. We follow Charlie through the ups and downs of his summer surf camp… with impressive dance moves guaranteed. 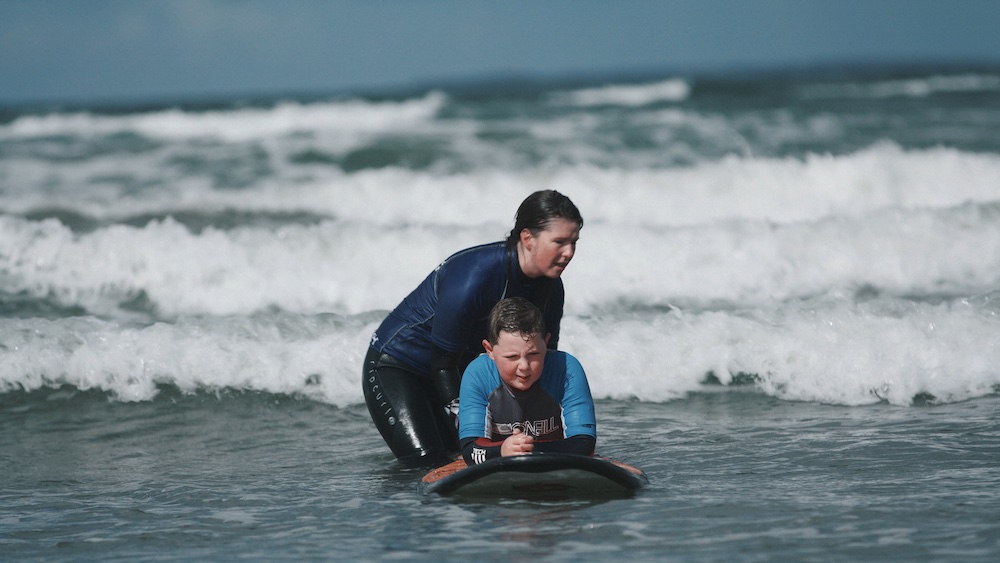