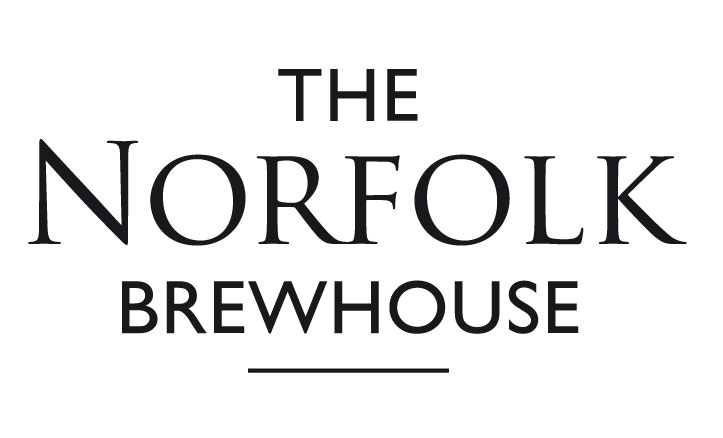 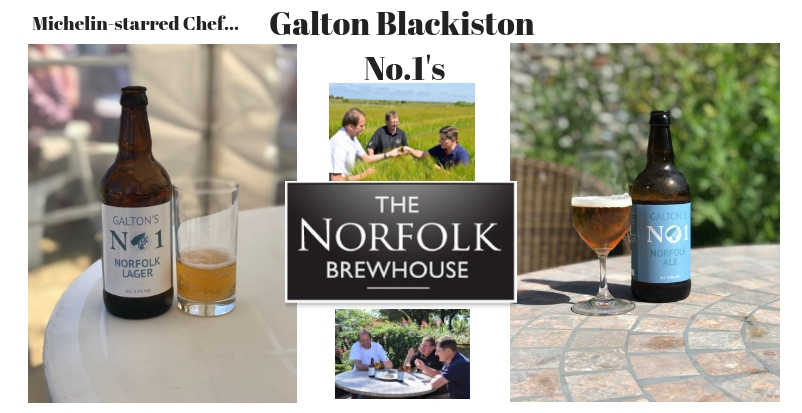 Beers of Europe are pleased to announce that they will be supplying Galston’s No.1 Lager and Ale online and in house.

Galton Blackiston is now able to offer his own two beers in his renowned Morston Hall and No 1 Cromer restaurants.

The celebrated chef enlisted the support of micro-brewery Norfolk Brewhouse, which is known nationally for its award-winning craft lagers. Conveniently, it is located just a few miles from Morston Hall.

Working with local farmers, maltsters and brewers, Galton has now created two beers of his own. Their flavours showcase what is probably the world’s best malt – produced in North Norfolk.

Galton says ““I loved the idea of crafting my own ale and lager to match with our food,” he explains. “In a region so rich in local produce, food takes centre stage and chefs take a lot of plaudits. The county’s beer and brewers also deserve attention. So do those along the supply chain. That’s why I’ve spent time with the barley growers and the maltsters at Crisp Maltings, as well as with the brewers.”

David and Rachel Holliday, who co-founded the brewery, were only too pleased to help, especially when they realised that Norfolk malt was a prerequisite of any recipe. David says:

“Norfolk-grown, Norfolk-malted Maris Otter barley is sought after across the world by craft brewers longing to replicate British-style beers. So, with fields of Maris Otter barley on our doorstep and Crisp’s traditional floor maltings so close by, it was clear what ingredients we’d be using in Galton’s brews.

“He really is passionate about the local malt.!”

“Galton chose to blend two of Crisp’s iconic malts for his brews: floor-malted Maris Otter for the depth of flavour it delivers – and Clear Choice, loved by craft brewers for the crisp, clean character it gives to beers. “

The Harrison farming family grow both barley varieties in Morston and Stifkey, right on Galton’s doorstep. Crisp Maltings, based in nearby Gt Ryburgh, then steeps, germinates, kilns and crushes the grain ready for brewing.

Crisp’s Rob Moody says, “We were delighted to be part of the project, offering support and advice on the malts – and their impact on flavour, colour, body and mouthfeel of the beers. We’re also very grateful to Galton for recognising the importance of malt, and raising its profile. It’s something everyone has heard about, but few people could tell you what it is!”

According to both Rob and David, Galton’s attention to detail in developing recipes for the beers was legendary. “I guess that should have come as no surprise given his Michelin stars!” says David. He adds that the recipe development was supported by Norfolk Brewhouse head brewer Bruce Ash –  one of just a handful of beer sommeliers in the region.

They ended up choosing a single hop, the French Strisselsplat for No.1 Lager and a combination of seven hops including the American Mosaic and Azzacca and British Cascade for No.1 Ale.

“The pairing of seafoods served at No.1 Cromer with beers seemed to involve an unusually large number of beer tastings,” he jokes. “The result is beer profiles which match them perfectly – but also work brilliantly with other foods.”

Both beers have also been made so that they are gluten free.

Galton stresses that the beers are crafted not just to celebrate local ingredients but the team of Norfolk growers and maltsters behind them. As an added twist – well chefs will be chefs – the malt combination used in the beers has also been used to create a No.1 malted ice cream. They provide a rich malt flavour and a soft sweetness from the natural sugars found within Norfolk malt.

Jason Clark from Beers of Europe says “we have stocked The Norfolk Brewhouse Beer for nearly 5 years now and are delighted to be included in this project, we also will have further exciting news next week – watch this space for future announcements!”

Or Visit us at – Beers of Europe, Garage Lane, Setchey, King’s Lynn PE33 0BE