Through the Seasons: A Year in Morris and Folk Dance 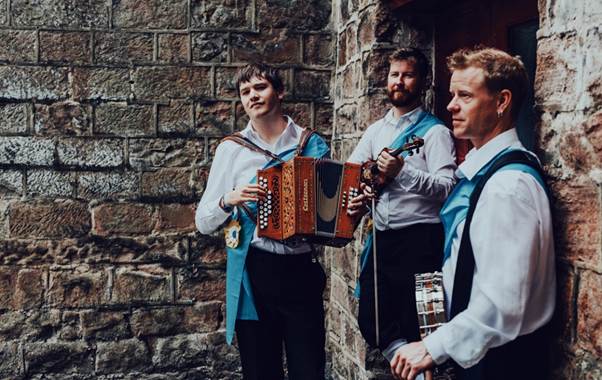 “This is a piece of theatre, not simply a musical performance. Through The Seasons will open many people’s eyes to the power of traditional English dance music.” – Folk Radio co.uk

“Through The Seasons presents tradition respected, inventiveness expressed and innovation unbridled–dancer or not this will reach out and sweep you along” – Folkwords

“An intriguing glimpse into a hidden culture for newcomers, a treasure trove of memories for seasoned dancers and a unique and powerful experience for all to enjoy” – that’s the promise of the colourful live show ’Through the Seasons’ which heads off on its second UK tour in June.

The brainchild of brilliant musician Will Pound, one of the finest harmonica players of his generation, Through The Seasons is a celebration of the year in Morris and folk dance. The upcoming UK tour follows on from the success of the inaugural tour last year alongside the release of the acclaimed album of the same name. (FATEA Instrumental Album of 2018).

Joining Pound (a three times ‘Musician of the Year’ nominee at the BBC Radio 2 Folk Awards) are celebrated storyteller Debs Newbold, Benji Kirkpatrick(Bellowhead, Faustus, The Transports) on bouzouki, banjo, mandolin and vocals, and Ross Grant (Inlay) on violin and vocals, with audio-visual design by David Parker.

The three gifted musicians will showcase beautifully arranged dance tunes and songs which weave seamlessly in and out of the spellbinding storytelling and audio visuals to create a magical seasonal tapestry –which puts audience members at the heart of a summer festival one minute and at a winter fireside rapper sword dance the next.

Will Pound, also a top class melodeon player, is passionate about the 500-year-old tradition of Morris dance. Says Will: “I’ve been involved with morris and folk dance since I was born, as my parents were already part of Chinewrde Morris. So I’ve grown up in a vibrant and fun community of dance and music.

“With Through the Seasons I set out to showcase the strength and diversity of music in morris and folk dance both past and present and capture the zest and excitement.” 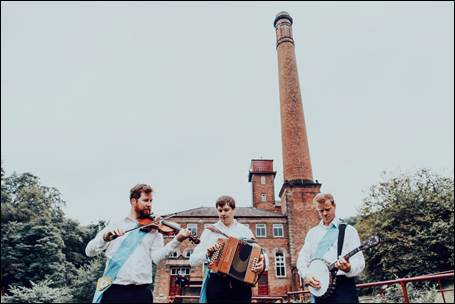 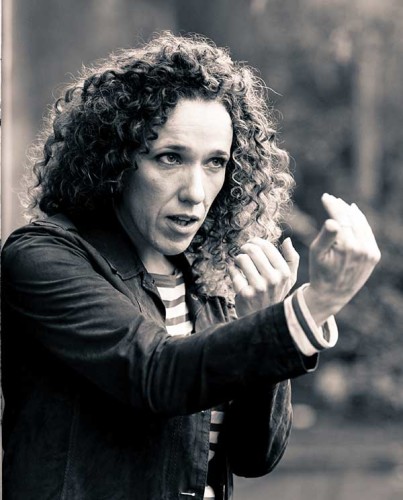 In Debs Newbold he has a mesmerising storyteller. Winner of the Summerhall 2016 Edinburgh Fringe Award for Acting, she has twice been voted one of the top five acts at Towersey Festival (the only Spoken Word artist in its 50 year history to achieve this). FUSE Playwright at the Leeds Playhouse, Associate Artist at Halifax Square Chapel and Storyteller and Education Consultant at Shakespeare’s Globe, Dens has been called “a force of nature, a theatre maker to look out for’.

Together Newbold’s storytelling and Pound, Kirkpatrick and Grant’s innovative, arrangements and spirited playing conjure up a vibrant feast of a show – a unique and powerful musical foray into English culture, tradition and heritage for everyone.

The June tour, supported by Arts Council England, kicks off in Worcestershire and finishes in Barton-upon-Humber. Full dates below.