What’s On at Milton Keynes Theatre this Autumn!

When self-centred salesman Charlie Babbitt discovers that he has a long-lost older brother, Raymond, who has inherited the family multi-million dollar fortune, he sets out to get ‘his half’. Raymond is an autistic savant, has a remarkable memory and a genius for numbers. Determined to get his hands on the money, Charlie ‘borrows’ Raymond from the institution where he has spent most of his life. As the two brothers embark on a trip across America, Charlie soon discovers that Raymond is worth more than he could have ever imagined. 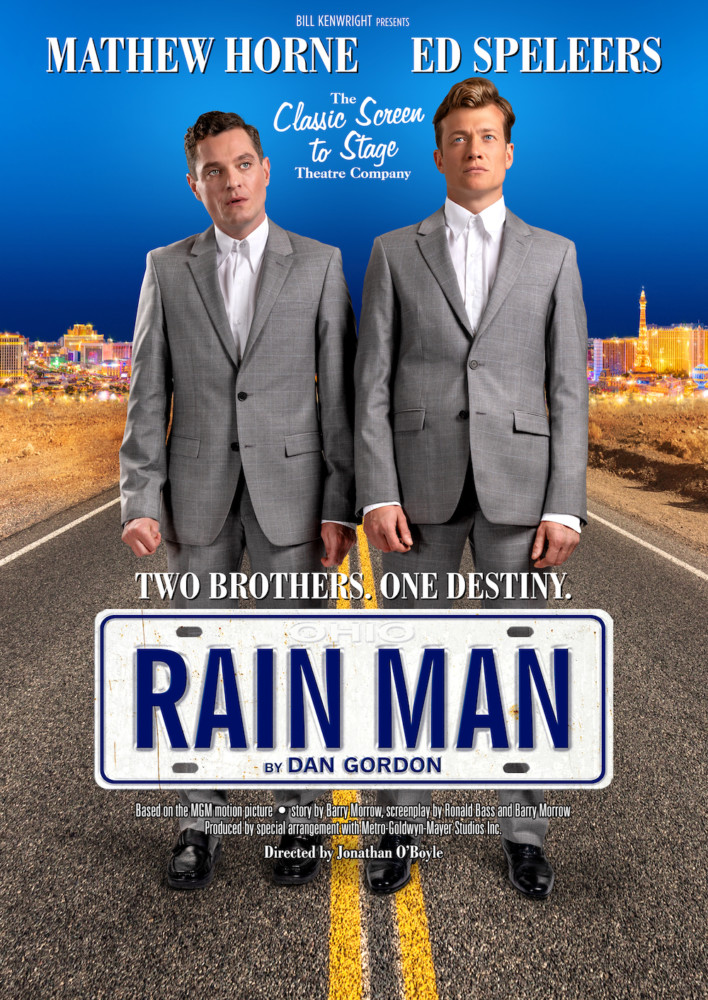 Following 8 record-record breaking years in London’s West End and having played in 11 countries around the world to over 7 million people, the National Theatre’s acclaimed play War Horse will come to Milton Keynes Theatre.

At the outbreak of World War One, Joey, young Albert’s beloved horse, is sold to the Cavalry and shipped to France. He’s soon caught up in enemy fire, and fate takes him on an extraordinary journey, serving on both sides before finding himself alone in no man’s land. Albert, who remained on his parents’ Devon farm, cannot forget Joey. Though still not old enough to enlist he embarks on a treacherous mission to find him and bring him home.

Based on the beloved novel by Michael Morpurgo, this powerfully moving and imaginative drama, filled with stirring music and songs, is a show of phenomenal inventiveness. At its heart are astonishing life-sized horses by South Africa’s Handspring Puppet Company, who bring breathing, galloping, charging horses to thrilling life on stage.

The official world premiere of Derren Litten’s smash-hit ITV comedy Benidorm is set to bring sunshine and smiles in the stage debut production of the hugely popular TV show. ITV’s award-winning comedy celebrates over a decade of all-inclusive hilarity, having followed the ensemble cast of holiday makers and staff for ten series since it first broadcast in 2007. Litten has now written an all new set of Alicante escapades for the much-loved cast members as they swap sangria for the stage – after a quick spruce up at the Blow‘n’Go! Book now for a dose of Benidorm sunshine. 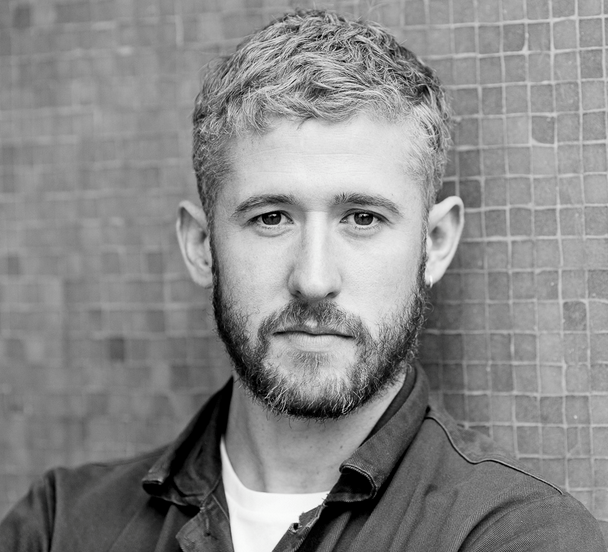 The young and naïve Manon is torn between two lives: privilege and opulence with the wealthy Monsieur GM, or innocent love with the penniless student Des Grieux. Wanting it all will be her downfall.

Beggars and aristocrats, harlots and courtesans fill the stage to take you from a gambling den in 18th-century Paris to a desolate Louisiana swamp, while English National Ballet Philharmonic soars through the haunting score by Jules Massenet. This is one of British ballet’s most dramatic stories.