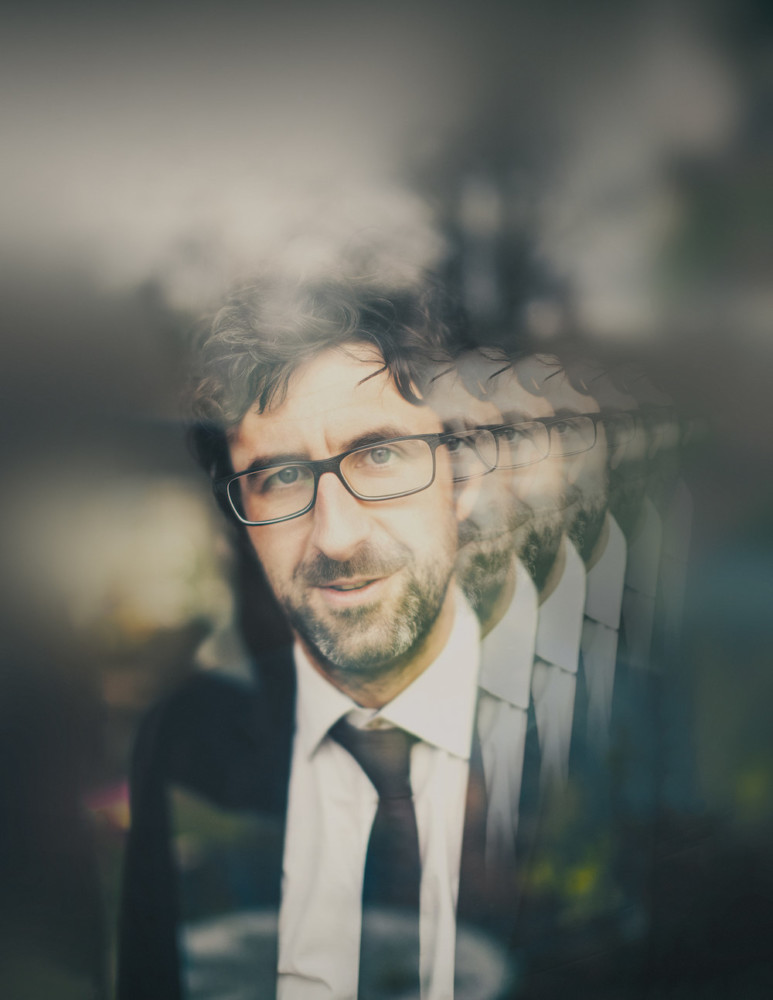 Vivacity’s comedy festival at the Key Theatre is back for its 7th side splitting year in 2019. The Theatre’s popular festival plays host to big names on the British and International circuit as well serving as a platform for rising stars hotly tipped to be ‘the next big thing’. Take a look at some of the highlights below.

The festival opens in the main house with Mock the Week and BBC Radio 4 regular
Mark Watson (Thu 7 Mar 7.30pm). After being cluster-bombed with yoghurt on ‘Taskmaster’, Mark returns to what he’s best at: being indoors. As scrawny and impassioned as ever, Mark showcases his usual notoriously high joke-and-rant-per-minute rate. ‘He sparkles with originality
and verve’ – Chortle. Tickets are £20.50 (inc fees).

One liner merchant Gary Delaney (Sat 9 Mar, 7.30pm) also returns to the theatre with another onslaught of lean, expertly crafted gaggery. A Mock the Week regular, Gary’s shows are renowned in the business for a near unrivalled volume of high-class gags. **** ‘More quality jokes in one hour than most comics have in their entire careers…Quite brilliant’ The Scotsman.
Tickets are £18.50 (inc fees).

Another big name in the main house, Hal Cruttenden (Sun 10 Mar, 7.30pm), has literally filled our screens recently with appearances on Have I Got News for You, Back Off: Extra Slice, and
Live at the Apollo. His daughters chose the title ‘Chubster’ for his new stand-up show. He’s now on a diet. ‘His finest hour to date’ – **** The Daily Telegraph. Tickets are £19.50 (inc fees).

In the Key studio, some award winning names also take to the Key’s more intimate auditorium. 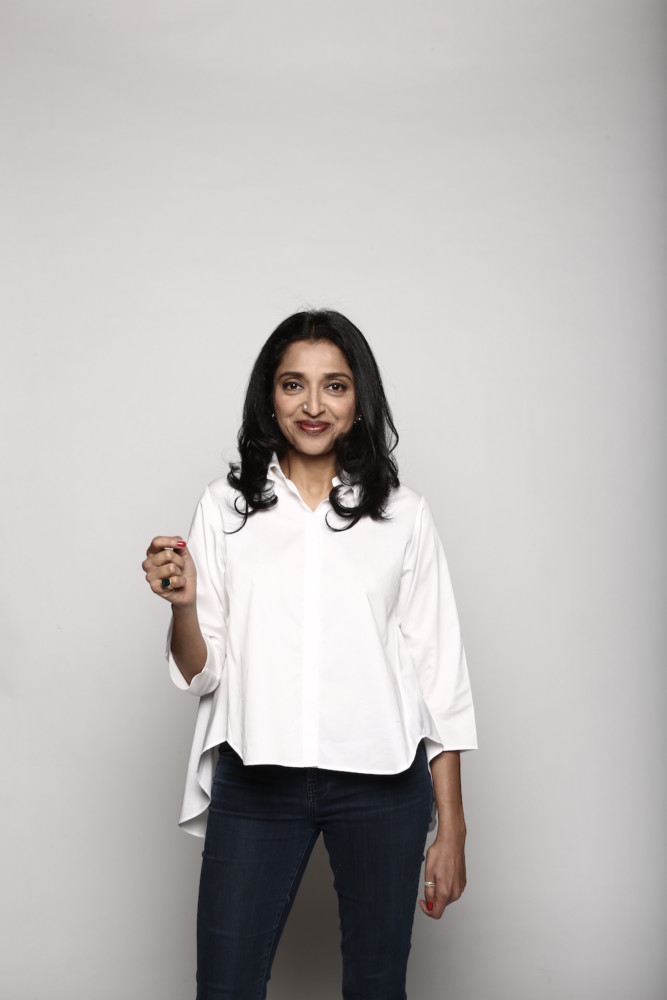 Plus, don’t miss Ahir Shah (Sun 10 Mar, 8pm) who returns to the Key with a brand new stand-up show about life and what comes after, death and what comes before, and Bohemian Rhapsody. ‘Smart, impressive and brilliantly funny tour-de-comedy’ Chortle.co.uk. Tickets are £13.50.

The Festival runs from Thu 7 – Sun 10 March and all shows are recommended for ages 16+. To book for any of the shows above, head to vivacity.org/comedyfest