Viva Youth Theatre are absolutely thrilled to bring you Shrek the Musical this spring. This will be the first time Shrek is performed in the area as the licence has only recently been made available to local groups following its run on Broadway and London’s West End. 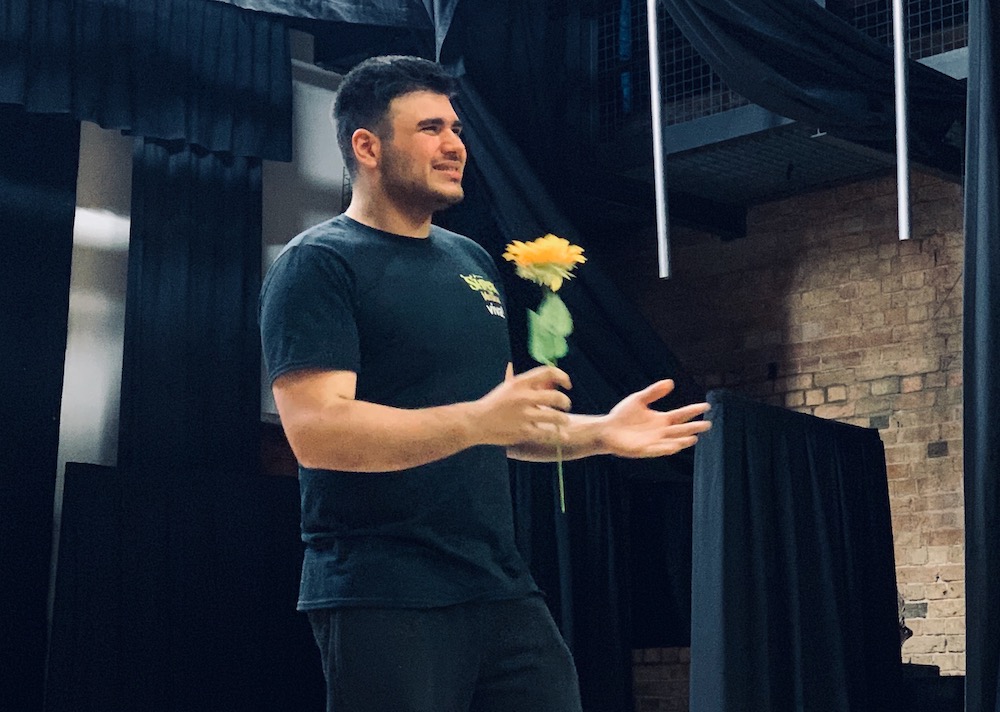 The show will be performed by Viva’s vibrant Youth division. The cast of 40 young stars have been in rehearsal since October 2019 following a rigorous audition process.

The show is based on the Oscar-winning DreamWorks Animation film and is a Tony Award-winning fairy tale adventure. Shrek brings all the beloved characters you know from the film to life on stage, and proves there’s more to the story than meets the ears.

Shrek is an unlikely hero who finds himself on a life-changing journey alongside a wisecracking Donkey and a feisty princess who resists her rescue. Throw in a short tempered bad guy, a cookie with an attitude, and over a dozen other fairy tale misfits, and you’ve got the kind of mess that calls for a real hero. The role of Shrek will be played by Dylan Cardwell who first joined Viva in 2011 to play an ensemble role in West Side Story at Ely Cathedral when he was 11 years old. He says, ‘I am loving playing Shrek so far and am so glad to have the opportunity to play him! It is definitely a challenge figuring out little mannerisms since he is an ogre- which isn’t something I thought I’d ever play before this show! I do really enjoy singing Shrek’s songs.’

Bringing Shrek the Musical to life is no easy task.  The show is produced and directed by Viva’s Founder Daniel Schumann who says ‘The cast have also been busy raising funds to support the show and it’s many features. From volunteering in the Viva Charity Shop to holding bake sales at rehearsals – everyone has worked tirelessly to ensure the performance is as professional and iconic as possible.’ Volunteer Stage Manager; James Wood says that ‘this show is absolutely bonkers- it’s not every day one has to co-ordinate so many elements and illusions, but it’s all fantastic fun.’ Aaron Lord (Donkey) is ‘slightly apprehensive’ about swapping his hands for hooves but says ‘it will be a fun challenge for me and the audience to experience (!)’ 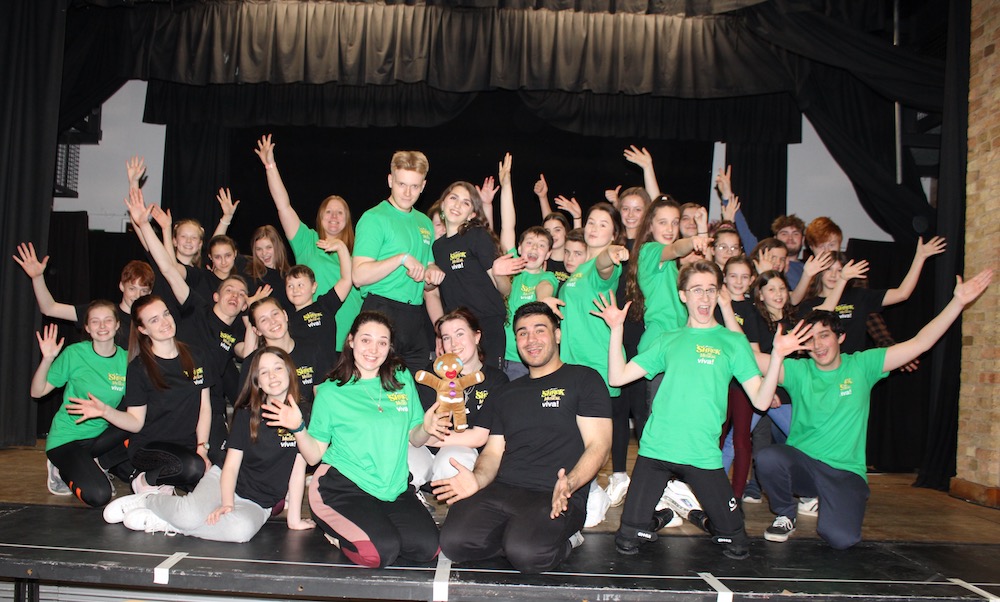 The cast will be joined by a 12 piece orchestra under the Musical Direction of Richard Hayward (East of England Musical Theatre Orchestra).  Audience members will also be invited to have their photos taken with Shrek and his friends in a specially set up area of the foyer after the show each night.

Tickets are available via Ticketsource 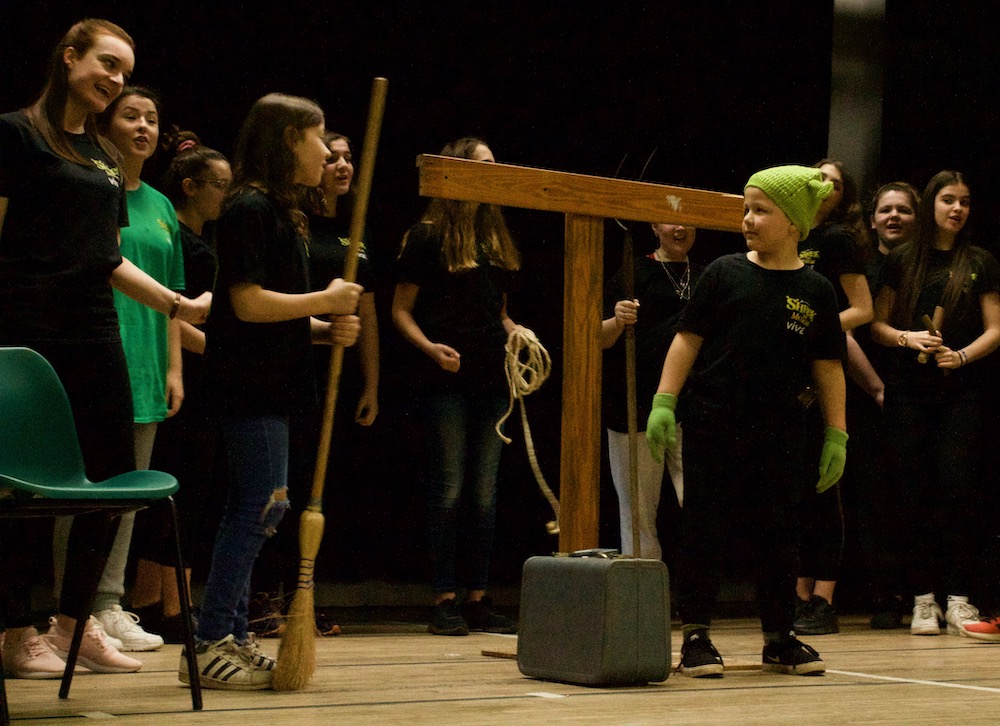