I remember listening to The Stranglers during my teens so I wasn’t sure what to expect from the gig, especially as the band have been going for over 40 years. The night kicked off with a very enjoyable set by Dr Feelgood, who are a well polished rock and roll/rhythm and blues band. After such a great warm up I was ready for the main event but was slightly jarred by their opening tracks, which were played at machine gun pace against an industrial looking set. The Stranglers are predominately labelled as a punk band but many of their songs sit somewhere between rock and mod, with the with bizarre and somewhat explicit lyrics you expect from punk music. As the set progressed the band engaged with the crowd which obviously included some die hard fans the band recognised. The lead singer Jean-Jacques Burnel sang a good mix of old and new tracks, supported by the lead guitarist, Baz Warne who shared the singing. 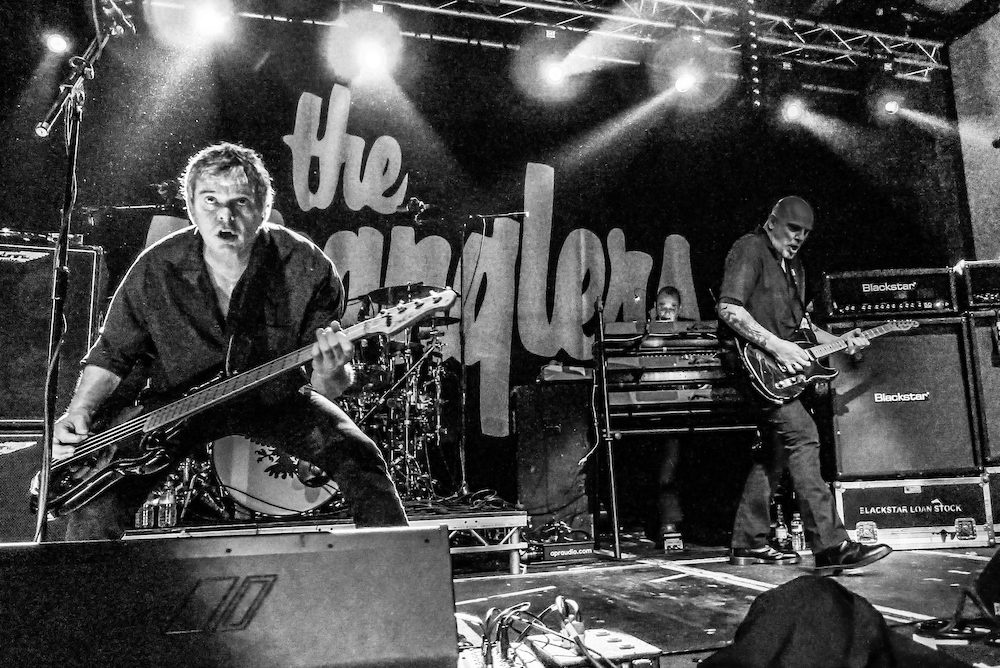 I found myself preferring the voice and the stage presence of Baz, even though Jean-Jaqcues was faultless in his delivery. After the ‘in your face’ start which was predominantly guitar and drums the trademark keyboards started to take a more prominent role and some of the tracks had a distinctly ‘Doors’ sound to them. The whole crowd erupted when they performed their more memorable hits like Golden Brown, Peaches, Always the Sun and No More Heroes. By the end of the set it was easy to see how the band continue to sell out tours with their unique sound accompanied by attention commanding confidence. 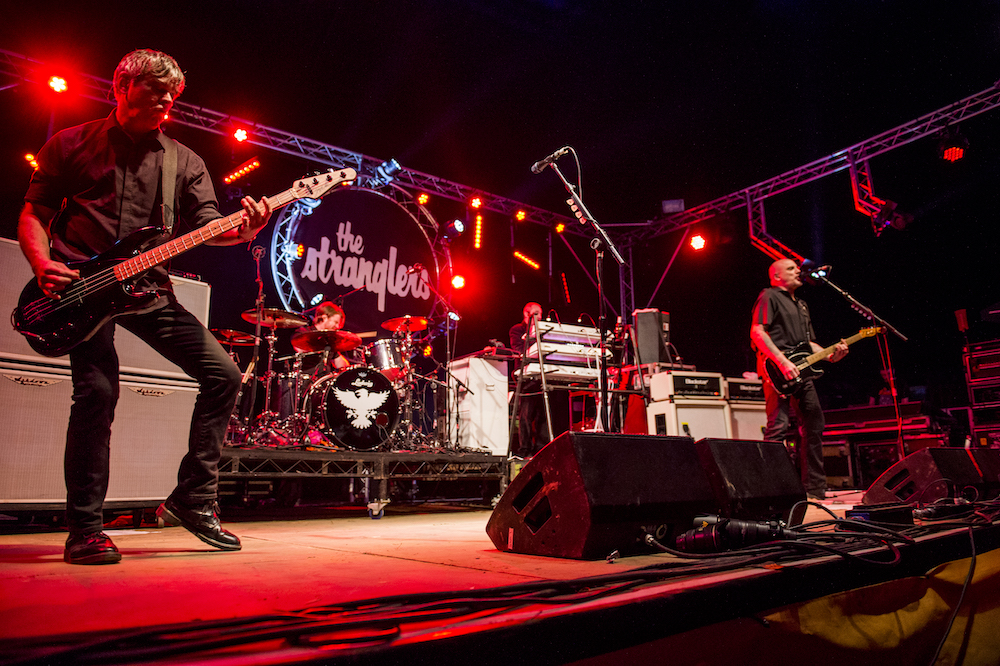