40 Years of The Crack Tour 2019
The Cambridge Junction, 17 February

It was one of the first singles this reviewer ever bought and when The Ruts crashed out the adrenaline fuelled rock – otherwise known as punk – of Something That I Said at the Cambridge Junction recently, it was like going back 40 years.
The Ruts, whose 1979 album The Crack rocked the immediate post punk world have retained a legendary cult status in British music history. So it was left to one of their big fans and participants, Henry Rollins, to express in verse their power as he opened the latest set of their UK tour with a voiceover. Henry has described The Crack, recently digitally remastered, as ‘A true treasure that does not age but only impresses the more you play it’.
The evening was truly a milestone as the Junction rocked to studio album ‘The Crack’ played in its entirety. It comprised guitar power interspersed with philosophical insight yet delivered with a sense of humour and life experience punctuated with high impact songs like ‘Babylon’s Burning’ and the powerful off-beats of ‘Jah War’.

The Ruts (now Ruts DC) have always been intent on creating fresh music. When the band returned to the studio in 2008 to record ‘Rhythm Collision 2’ the follow-up to the 1982 dub-masterpiece, they hit the road then released in 2016 their ‘Music Must Destroy’ album. And this evening of rapid rock musicality (yes) and attitude guitar work is all about celebrating The Crack which sparkles with the energy of its end of the 1970s debut. 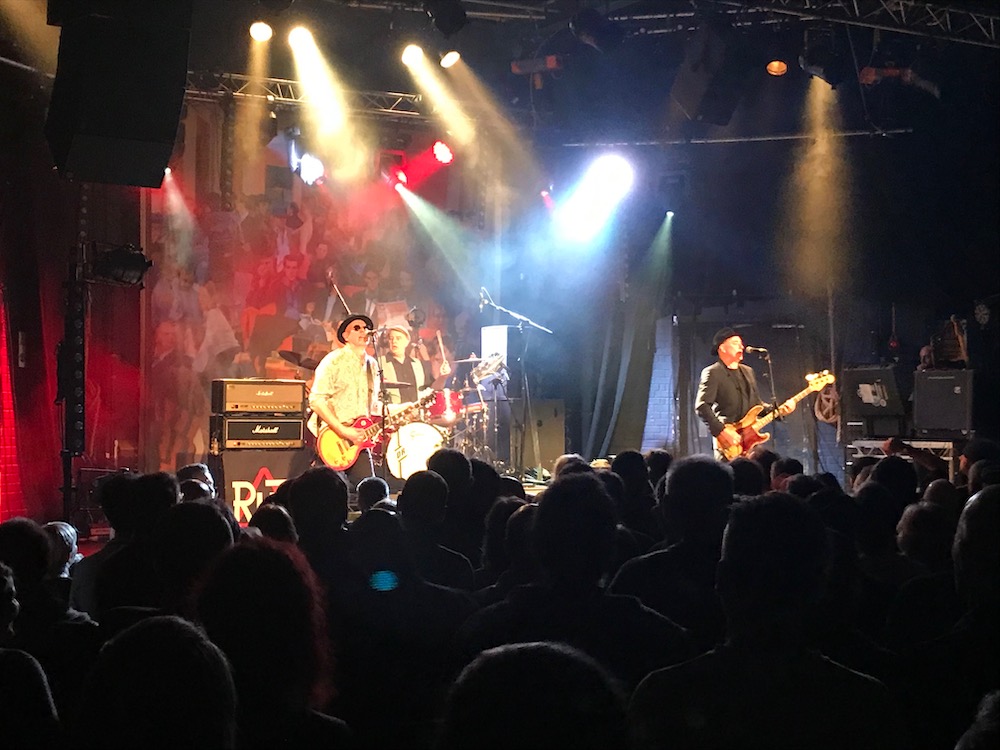 Support on the evening came from post-Pistols The Professionals and they were excellent with a compelling beat and well produced sound. The two bands made a great package: inspiring and the audience was full of good will for the venture and each other and a compact atmosphere in the venue set it off perfectly. 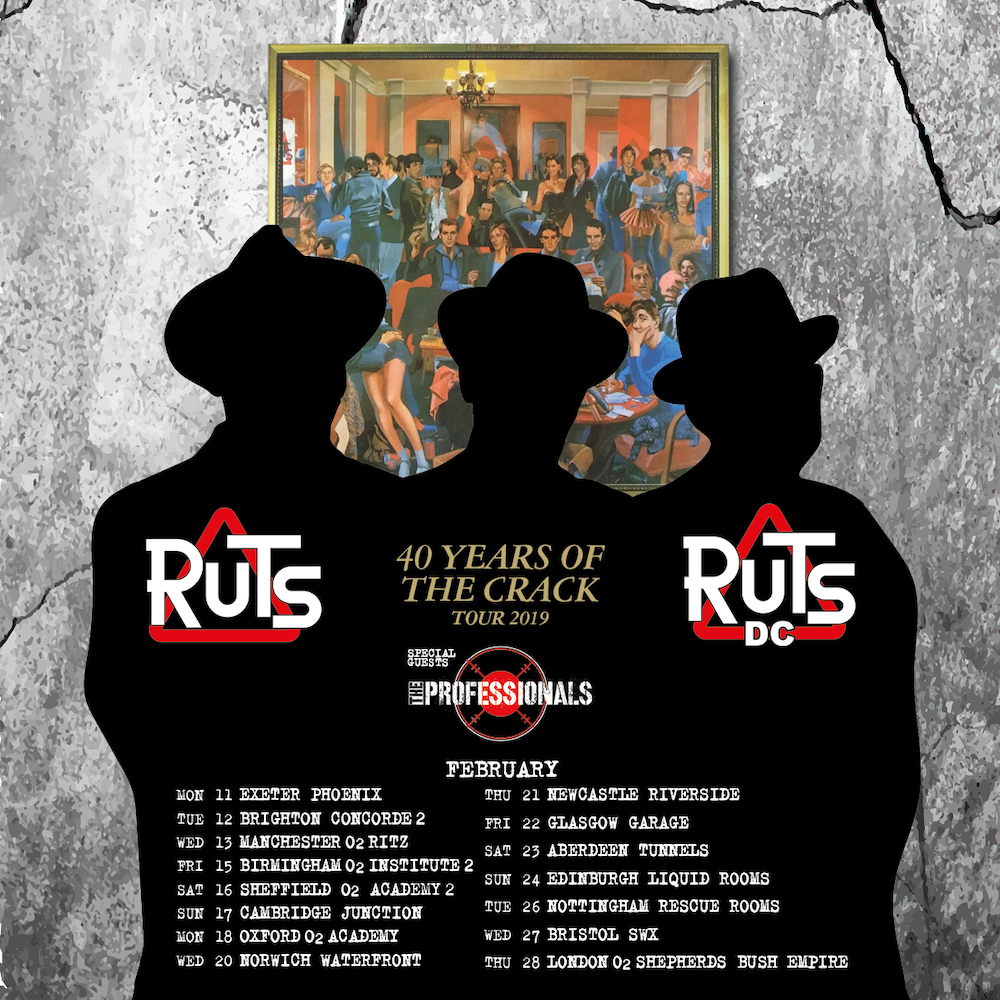