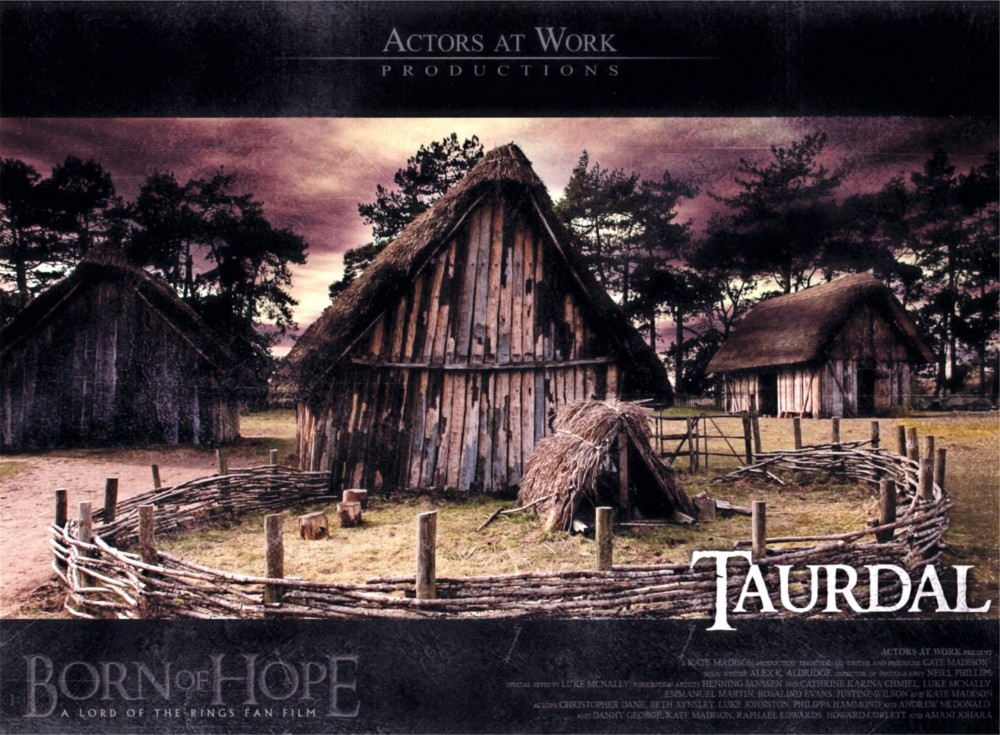 “What once was is now lost…”

Discover the fascinating Anglo-Saxon origins of The Lord of the Rings story in this guided tour of a reconstructed Anglo-Saxon Village on its original site.  You can walk on the real Middangeard (Middle-earth) as it was called 1500 years ago. 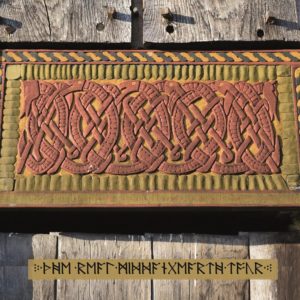 Find out about the remarkable links between Tolkien and the Anglo-Saxon world on a guided tour from a member of the Tolkien Society and a Middle-earth enthusiast. Tolkien’s original inspiration for his Middle-earth grew from just a few lines of Anglo-Saxon poetry and it continued to be developed over many years until The Lord of the Rings was published.  For most of his life, Tolkien was Professor of Anglo-Saxon at Oxford University and this shaped his fictional writing.  Tolkien modified the real Anglo-Saxons to suit his own aims and yet retained their essence. Giants, Elves, Orcs and Dragons are all part of his shared mythology for England.

The Anglo-Saxon Village at West Stow was also a set used in the Born of Hope fan film which prequels The Lord of the Rings epic trilogy and has been watched by millions worldwide. The tour, which lasts a little over an hour, concludes with a ‘riddle battle’ like that in The Hobbit. 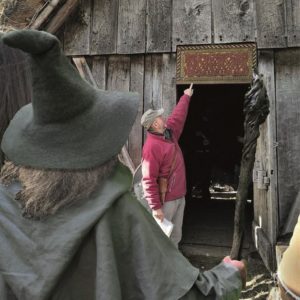 Provided by Arnor Heritage Tours.  This is partly an outdoor event so please wear sensible clothing.  The event is suitable for adults and/or accompanied young people 10 years and over; all must be paying participants.

Please meet at the West Stow Visitor Centre 10 minutes before session start time.  This event will go ahead in most weather conditions apart from extreme wind and/or rain (introduction inside).