The Luddites, a three piece rock band featuring Rick Astley, will play a very special one off Christmas show at the O2 Shepherds Bush Empire in aid of Nordoff Robbins December 23rd.

This show will see The Luddites (Rick Astley on drums and vocals, Graham Stack on guitar and Simon Mattacks on bass) performing rock songs by classic bands such as The Clash, The Sex Pistols, The Undertones and AC/DC to covering more recent acts such as Blink 182, Foo Fighters and the Killers. They will also throw in some Christmas favourites along the way!

Tickets go on sale Friday 4th November at 9am and are available from www.ticketmaster.co.uk, www.ticketweb.co.uk, and http://gigsandtours.com/

About Rick Astley
Without doubt, 2016 belongs to Rick Astley. His No.1 Album ‘50’ (which has sold an incredible 150,000 copies) is a 12 track opus he wrote, produced and played every instrument on, catapulting him back into the spotlight. And he intends to stay there.

Rick plays his own set of sold out UK shows in the spring next year, including a show at the Royal Albert Hall April 13th. He and his band also play the following Forest Live shows: 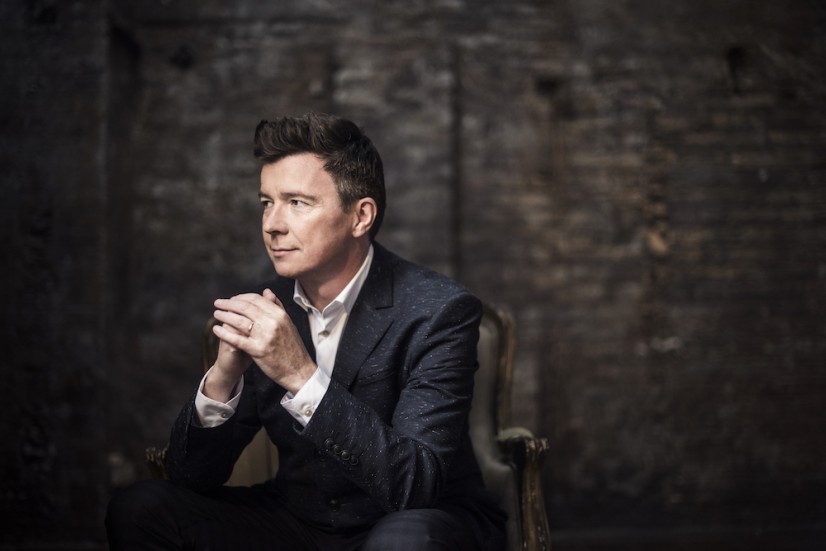