The House on Cold Hill

The house on cold hill will send shivers down your spine

When things start to go bump in the night at The House on Cold Hill it quickly becomes clear to the Harcourt family that their dream home has turned into the stuff of nightmares and maybe, just maybe they are not the only ones ‘living’ there…

For best-selling author Peter James, Shaun McKenna’s stage adaptation of his 2015 novel, The House on Cold Hill, was inspired by what happened to him and his former wife – and there’s not a headless horseman in sight.

“It’s a very modern ghost story” says Peter. “On top of that The House On Cold Hill is a thriller and audiences are in for lots of shocks and twists and turns so I hope they’ll be getting some nice scares along the way.” 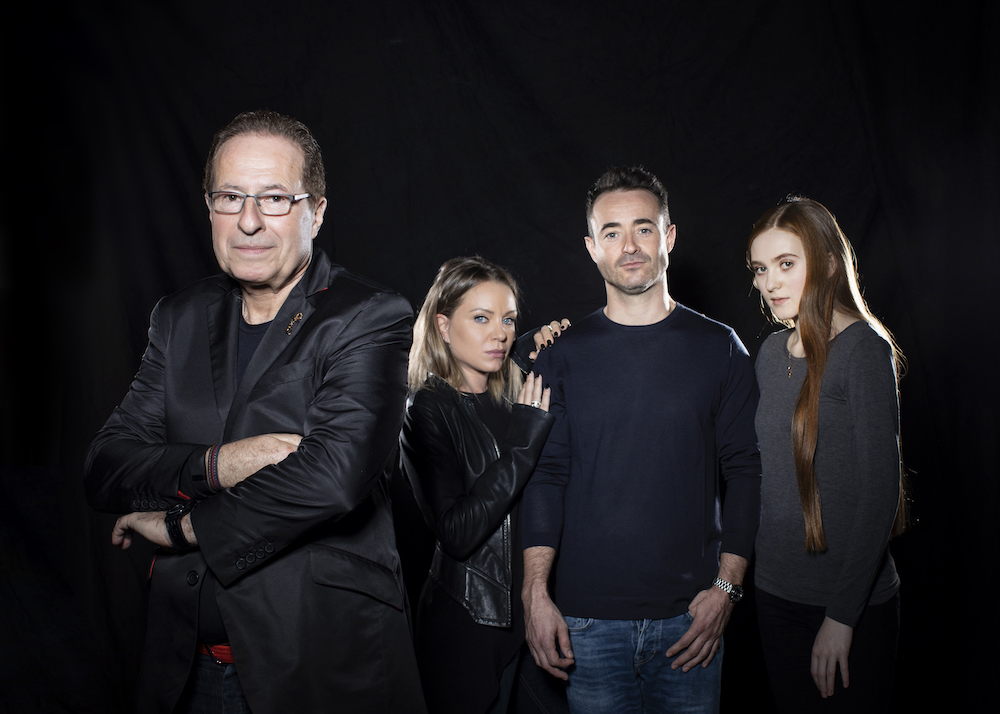 BAFTA nominated actor and winner of BBC1’s Strictly Come Dancing 2017, Joe McFadden, (The Crow Road, Heartbeat, Holby City) stars as new owner of the house, Ollie Harcourt. Joe says “Peter has created a story that is both chilling and an interesting portrayal of modern family life and will definitely make you think twice about buying that sprawling dream pad in the country!”

The House on Cold Hill becomes the fourth of Peter James’ novels to be adapted for the stage following the huge success at Milton Keynes Theatre of Not Dead Enough, The Perfect Murder and Dead Simple.

Whether or not you’ve read the book, The House on Cold Hill will be a fresh entertaining modern day thriller that will keep audiences on the edge of their seats. “And there’s a kind of comfort in that” says Peter “because you’ve got the shared thrill and you’re surrounded

by hundreds of others so everybody jumps at the same time – then everyone laughs.”