‘SUNRISE IN THE EAST’ 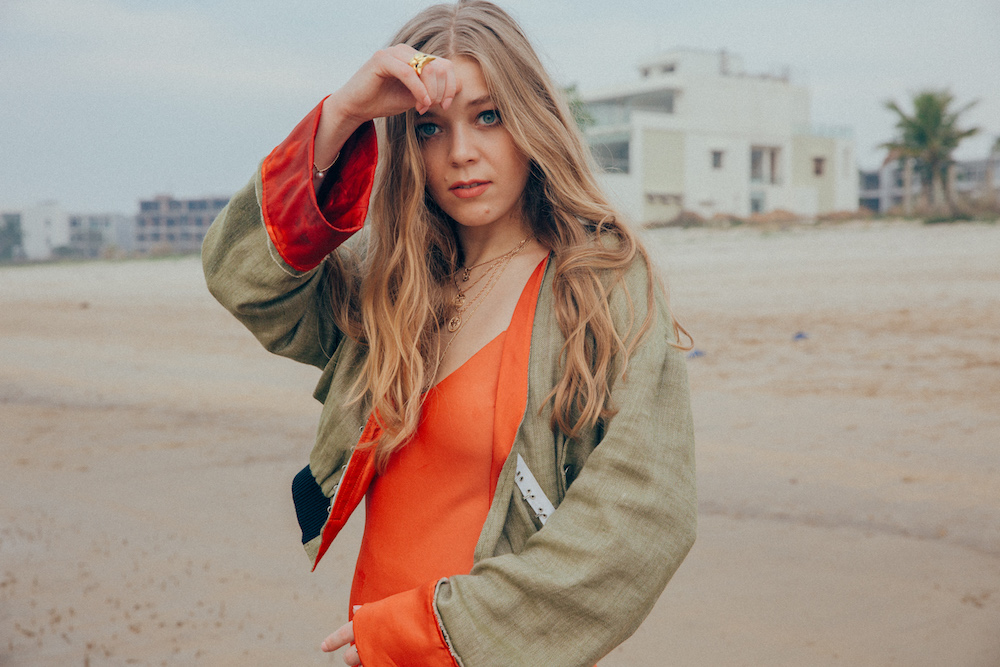 Becky Hill’s new single Sunrise In The East, her first for Polydor, will be released on June 8th. With its elastic beats and warm, summery synths, Sunrise In The East is a captivating first strike. Hill wrote the track with Maverick Sabre and Lost Boy and it was produced by ADP. It captures the exhilarating flourish of a new relationship, of discovering someone on a deeper level. “We talk until the sunrise in the east, I’m hanging onto every single word that you say,” Becky sings, in her characteristically dusky voice.

Sunrise In The East is the first taste from Becky Hill’s forthcoming debut album which she is currently working on with the likes of MNEK, MJ Cole and Two Inch Punch.

Hill is an exceptional new talent on the pop landscape. She has taken the long way round, plucked from obscurity as a teen and thrown into the limelight as a contestant on The Voice, before embarking on worldwide tours with Rudimental and experiencing huge chart success through her collaborations with Wilkinson, Oliver Heldens, MK and more. But the 24-year-old is ready to forge her own path, to be an artist in her own right. She is part of a new wave of British pop artists for whom the only way is on their terms, whose artistic vision is all their own. “I’ve really always written music for me instead of other people,” she says. “It’s taken about six years, but I’m ready now and want to get my experiences out there.”

Hill’s songs take in what’s it’s like to be young and making your way through the world, with all the love, fear, hope, anxiety and adrenaline that involves. She has honed her writing skills over a series of successful collaborations, including a Number One with Oliver Heldens for Gecko (Overdrive), a certified Gold top ten hit with Wilkinson for Afterglow and a huge international hit with Matoma for False Alarm. Her track record for penning a hit speaks for itself and paired with her distinctive vocal, she has become one ofthe go-to writers and singers in the UK currently.

“I want people to see me as normal,” she says, “because the background I’ve come from has been very normal. When I used to listen to music in my bedroom, my favourite thing was when it described how I was feeling. I used to never feel alone because I had a song that knew how I felt. I want people to connect with my music like that.” Finding the extraordinary in the ordinary, Becky Hill is ready for her moment in the spotlight.