“A masterclass in socio-political comedy…the show is called Genius, it comes very close” – The Scotsman 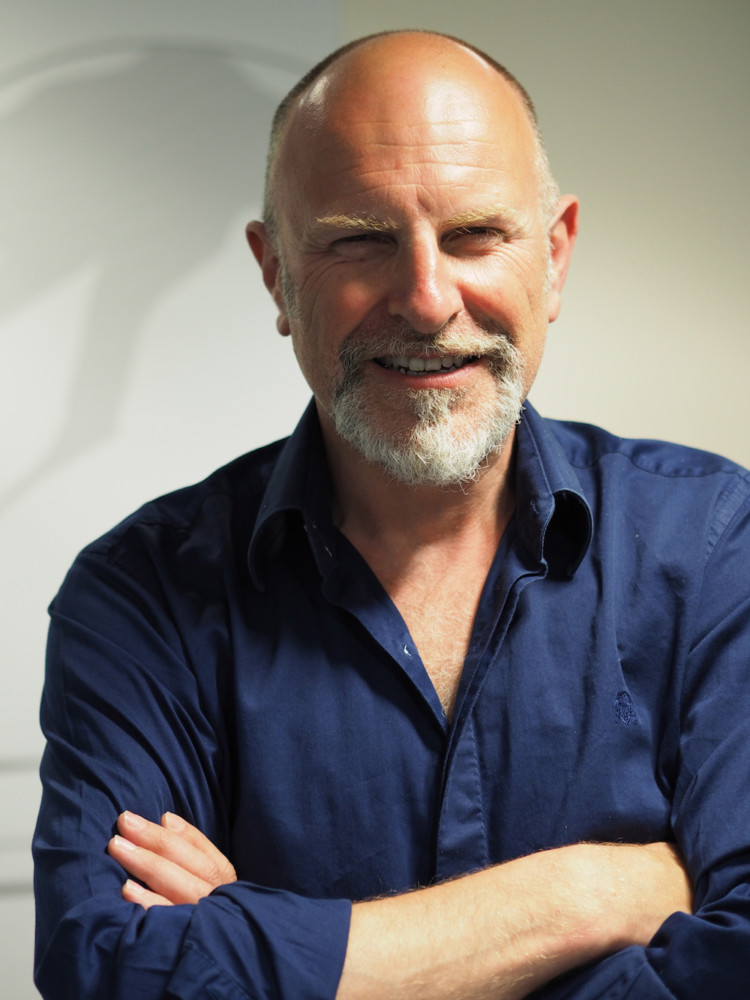 Following a complete sellout and critical acclaim at the Edinburgh Festival, Simon Evans takes his latest live show, Genius to venues up and down the UK throughout 2018.

You can also hear Simon currently on BBC Radio 4 with his series Simon Evans Goes To Market.

What is Genius? Beethoven? Einstein? The Spork?

Is it a high IQ? A ruthless disregard for convention? Any ploy used successfully to carry a third pint glass without spilling it?

Is it the combination of unexpected influences to conceal the processes of creativity? The Beatles wrote great songs, but arguably revealed their genius only when they drew not just on Little Richard but William Burroughs, the Cabaret Voltaire and Bernard Cribbins. Maradona revealed his true genius when he emulated not Pele but Michael Jordan.

Well whatever it is, it seems to be in desperately short supply in public life at present. Is there a conspiracy against elite intelligence, or just an instinctive nationwide repulsion? Is a politically brilliant mind now seen as little more than the pupal stage of the paedophile? Is it just their inner lizard coming through?

And why, when he has put in so much effort, committed so wholly to the cultivation of the whole Genius thing, does society now seem so indifferent, not merely to Evans’ claims to be numbered among the genius class, but to the very idea itself?

Few of these questions will be adequately answered but all will at the least be squinted at, quizzically, in this, Evans’ eighth solo Edinburgh show.  With reflections on the nature of intelligence, the possibility of original thought, the struggle to find the authentic self, dog fucking and Octopuses, Evans will expose the brain to itself as only a grubby mirror in a seedy bedsit of the imagination can.

Do not vote in any further election or referendum until you have seen this show!

Evans is a familiar face to fans of TV stand up with highly acclaimed appearances on Live at the Apollo, Michael McIntyre’s Roadshow and the Edinburgh Gala amongst others. Demonstrating his genius in more conventional form he appeared on University Challenge : The Professionals in 2007, in a team narrowly beaten by eventual series winners the Ministry of Justice.  He was also a contestant on Celebrity Mastermind, where his specialist subject was Ernest Shackleton. Needless to say, he won his heat and was only prevented from winning the final due to there not being one.

Simon is a regular on Radio 4, with four series of his own show Simon Evans Goes To Market already broadcast, the fifth currently transmitting and more in the pipeline. He makes regular appearances on The News Quiz and he anchored and wrote seven series of the news satire The Way It Is. He has been published in various magazines and newspapers, most recently The Daily Telegraph, giving his views on Brexit as a subject for comedy. He also writes for various other TV shows and comedians but tact and diplomacy require that he draw a veil over the specifics. 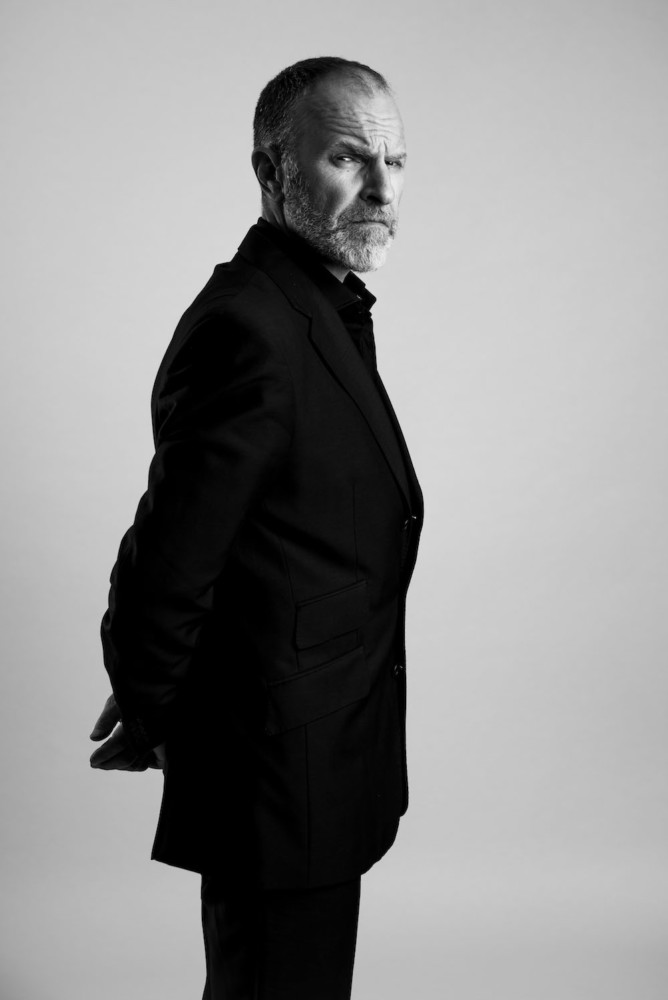