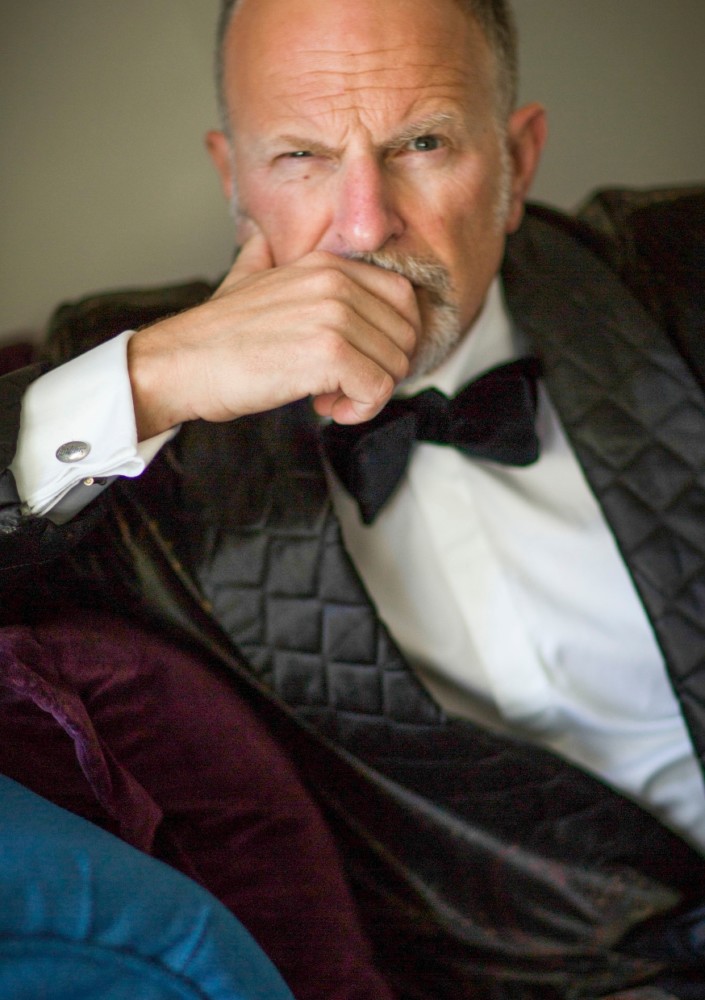 ‘’masterclass in socio-political comedy’ ***** – The Scotsman

At the Edinburgh Fringe 2017, Simon Evans presented his show Genius to near universal acclaim. A full throttle attack on the evident decline of intelligence in public life – offset by bitter sweet reflections on his own waning powers – The Scotsman awarded it their coveted five star rating, calling it a ‘vortex of despair’ but also a ‘masterclass in socio-political comedy’. The List regarded it as ‘magnificently pessimistic’.

Well, counter to common wisdom regarding the limitations of comedy as an engine for social change, the show had its desired effect on society. Evans’ warnings of a descent into full-scale ‘idiocracy’ have been heeded in just the nick of time! Everything’s much better now, thank you very much…

Just kidding. Nothing’s changed. We are all – still – doomed.

And the good news is that this means demand for Evans’ show is greater than ever, and his sell-out spring tour now continues into the autumn, all gins blazing. Sorry, guns. Definitely guns. Evans seems if anything to be actively energised by the chaos. It’s almost as if he enjoys the Hieronymus Bosch-like scenes unfolding daily before our eyes.

The show has evolved over the last twelve months, sucking in fuel for its central thesis – from the return of Love Island to the debacle of Jez-Fest to the confirmed statistical reality that IQ is actually falling for the first time in recorded history. The show revisits Edinburgh in 2018, as Genius 2.0, before hitting the road again in September, locked and reloaded. Surely this time he’ll reverse the decline?

Simon Evans has been a regular face on the comedy circuit for the last two decades, and has performed popular and critically-acclaimed shows at venues and festivals around the world – Montreal, New Zealand, South Africa, Hong Kong, Aspen, Switzerland, Norway and many more. His most recent UK tour, Genius, sold out venues around the UK, following critical acclaim at the Fringe last year.

In addition to hosting four series of his own show Simon Evans Goes to Market on Radio 4, where he is also a regular on The News Quiz, Simon has appeared twice on Live at the Apollo and on Michael McIntyre’s Roadshow, starred in a series of Stand up for the Week and has become an increasingly familiar face on current affairs and debate shows including BBC’s Question Time, This Week and The Big Questions. As a performer of distinctly adult wit and temperament, and indeed age, he also continues to be in great demand on the corporate and after-dinner circuit; a rare comedian who actually enjoys wearing a bow tie and hanging out with grown-ups.