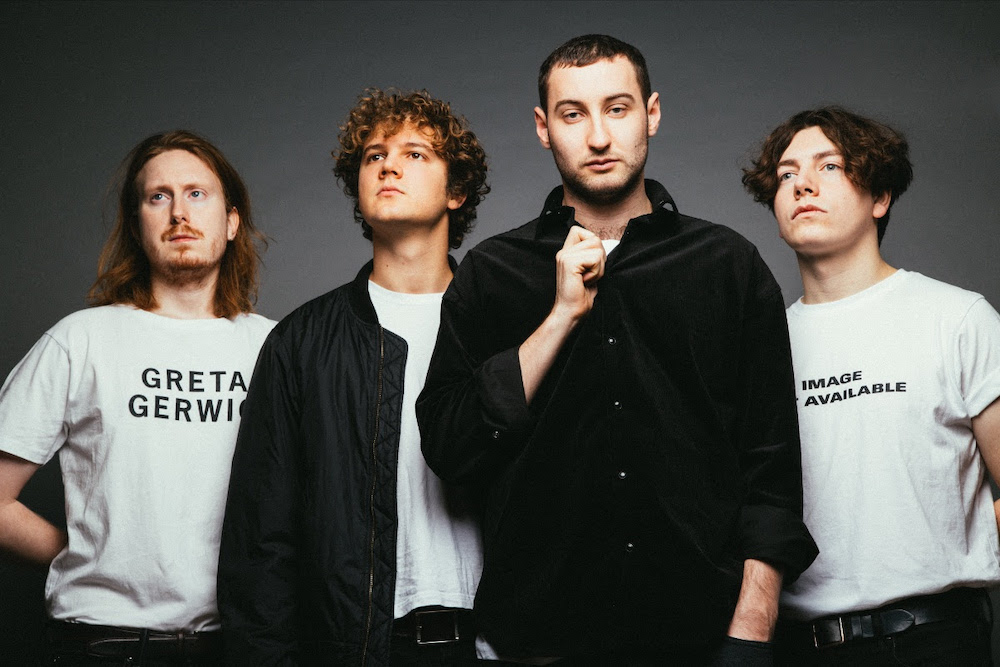 NME – “With sell-out shows up and down the nation and bangers-a-plenty coming, their path to becoming British indie stars is very much on the cards”

Sea Girls have unveiled their new single ‘Damage Done’ as Annie Mac’s Hottest Record on Radio 1. The propulsive track is yet another euphoric, ear-worm guitar anthem.

Vocalist and songwriter Henry Camamile explains the track: “Damage Done is about young love and moving on. The night before the song was written I recognised that a part of my past was amazing, a bit flawed and broken all at the same time. I wanted to try to be at peace with it, and to realise that better things are to come rather than holding onto the past. I sort of told myself I’m singing to no one if I’m not thinking of the future.”
Listen to Damage Done here – https://www.youtube.com/watch?v=1dlmlk1GqX8

Following a whirlwind start to the year, which saw them being named as the only band on the BBC’s Sound of 2019 list and playing their biggest ever sold out live show at London’s Heaven, the band are also excited to share the news that they have signed a record deal with Polydor Records (Billie Eilish, Sam Fender, The 1975).

Earlier this month, the band announced their biggest ever shows for this autumn including a night at 02 Forum Kentish Town on 10th October. The full tour kicks off in Nottingham on 2nd October, the tour takes in Bristol, Southampton, London’s O2 Forum Kentish Town on the 10th October, Leicester, then Manchester, Liverpool and Stoke. All shows are fourteen + except London, Leicester and Liverpool which are eight +.  Manchester and Southampton are All Ages. Conditions Apply.

Tickets are on sale now –  http://www.seagirls.net/uk-tour

With three EPs and a plethora of instant fan favourite tracks under their belts, the band will also be headed out on the road for a busy summer of festivals across the UK and mainland Europe. Full dates below. By the time the band start their Autumn tour, they will have played to over 190,000 people worldwide. 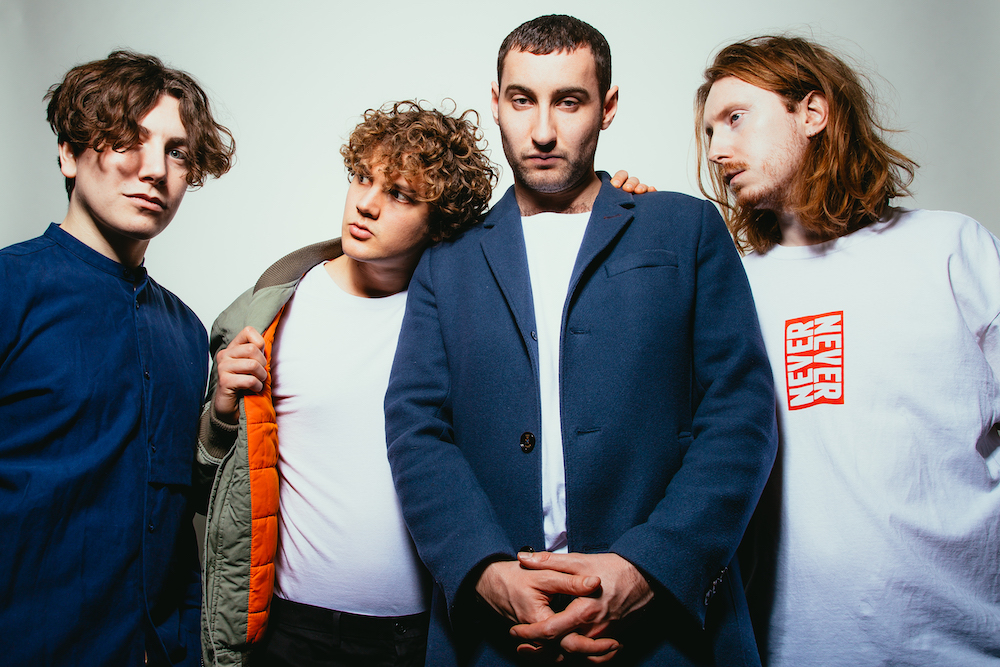