Wind in the Willows

Review of Wind in the Willows: Chapterhouse Theatre,

(Part of the Isle of Ely Arts Festival) 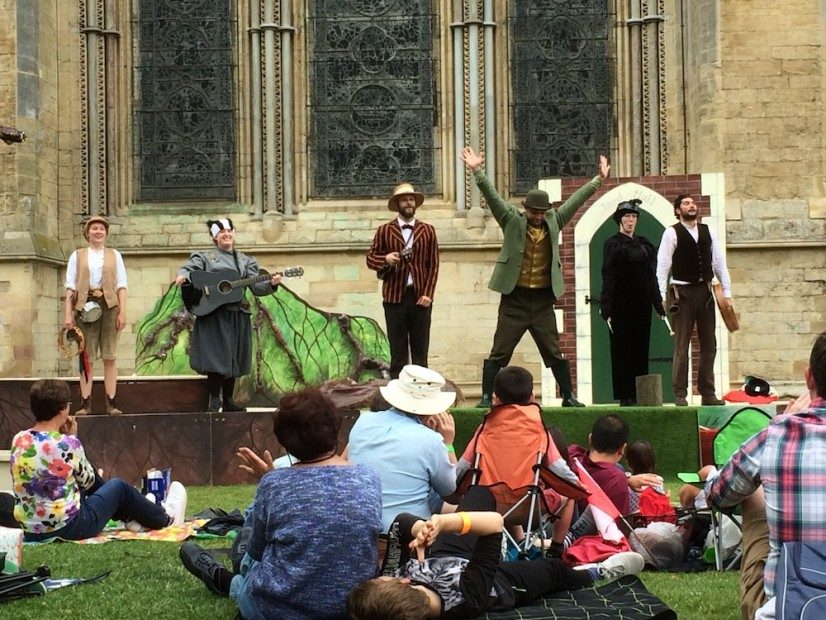 Well this production in the grounds of Ely Cathedral certainly had the magical – one might almost say mystic –  ingredient.

Take the set, where a stark tree (to which the wayward Toad was ‘cuffed at one point) looked like the Christian symbol it is against the ancient high stone walls of the cathedral. In fact it gave the feel of a medieval mystery play, adding depth to the enchantment.

But of course this was all about the delightful children’s classic, The Wind in the Willows, which Kenneth Grahame, a Bank of England secretary, created in 1908 for his partially sighted son, but kept under wraps for years before it became a publishing sensation.

The much loved characters of Rat “My friends call me Ratty”, Mole and Toad are marshalled by the patrician Badger (played by a woman, in fact), and varied doubling up of roles create the woodland community, which veered significantly but creatively from the original book.

A nice touch was pulling in participation by children at half time with the Duck Dance – and the cast hosting a photo shoot at the end.

The characters were well defined as Toad grew in stature throughout but my favourite were of course a gently civilised and nicely observed Ratty and Mole (y!). 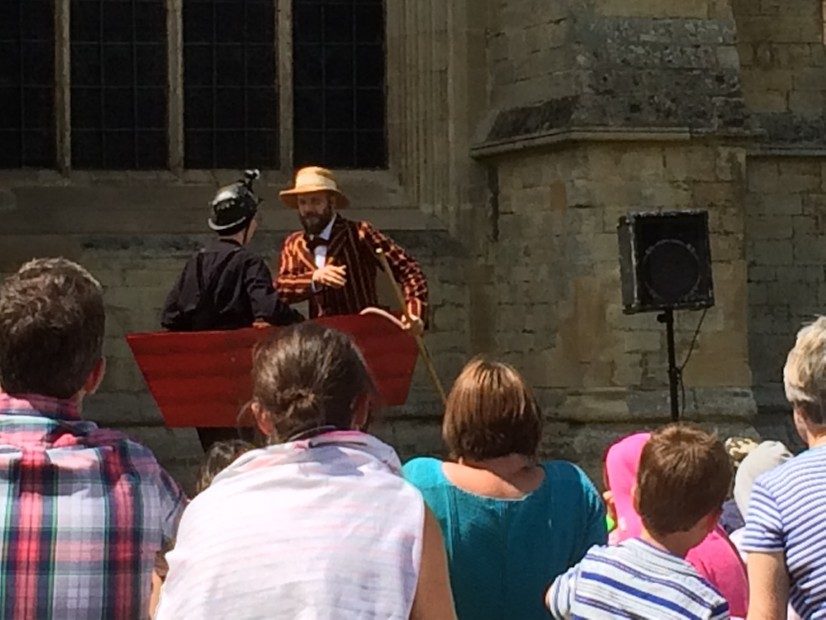 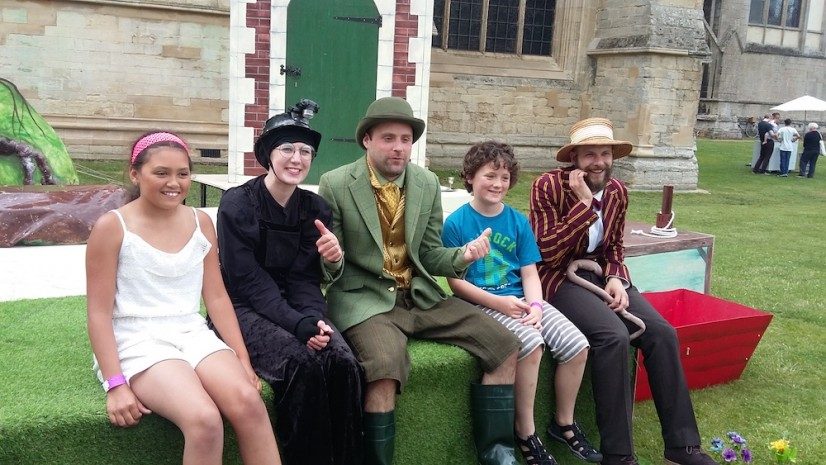