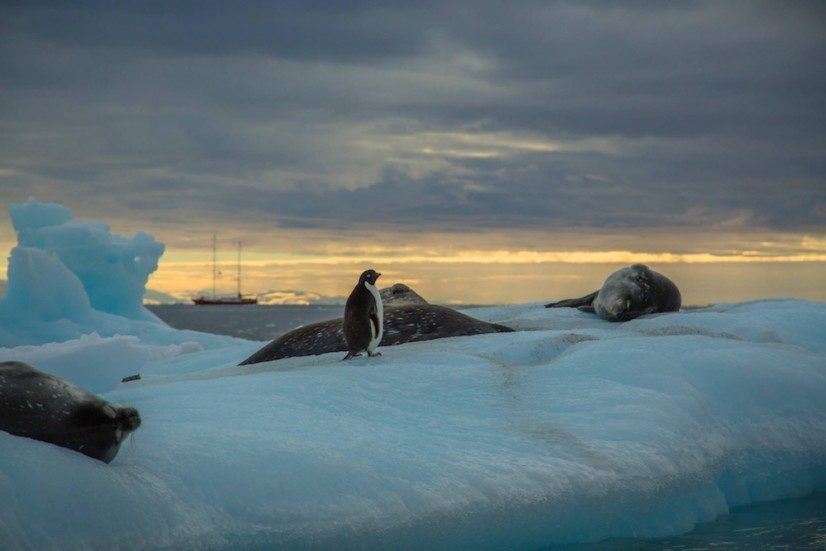 This series of 28 shows is travelling Britain and showcasing the best new ocean-themed short films.

A packed Corn Exchange cinema on the Friday night at the end of the first week of October was able to enjoy spellbinding footage of a motley and eclectic cast of characters, ‘Oh we’re all characters’ in a frankly dangerous powered trip from New Zealand via Antarctica stop-off to South America. 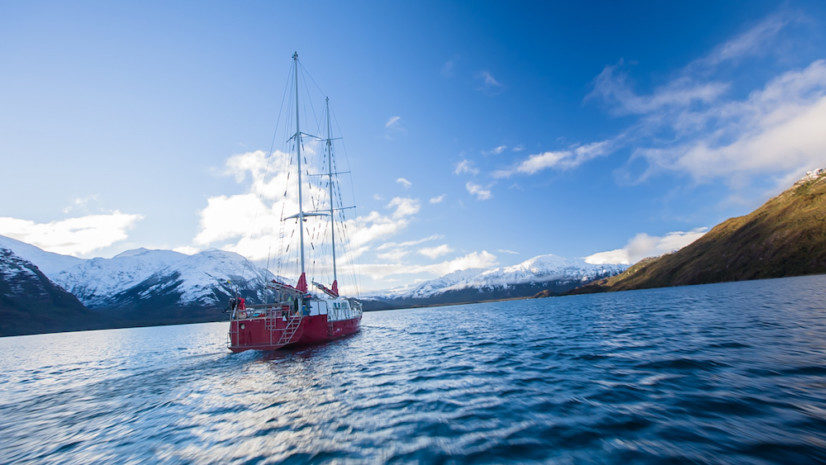 Voyaging in the refurbished yacht Infinity, this was a life-affirming tour through the Southern Ocean with an environmental emphasis and a degree of candour (‘The crowdfunding didn’t go as well as we hoped so we’re about to run out of diesel’). We won’t spoil it but this is one big adventure and the crew and skipper show great bravery throughout and manage to avoid the biggest growlers, not to mention orcas circling their tender at one point as they make landfall among the penguins. Stunning cinematography. 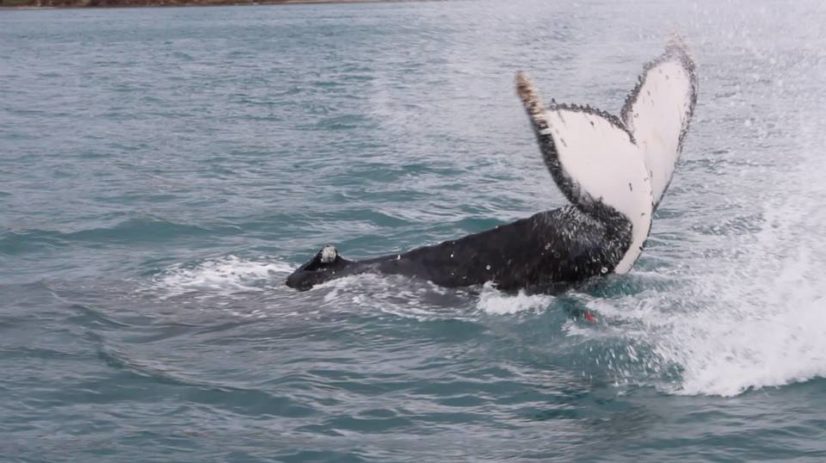 Other shorts are available with the emphasis on wildlife and tackling the scourge of plastic in our oceans. Highly recommended. 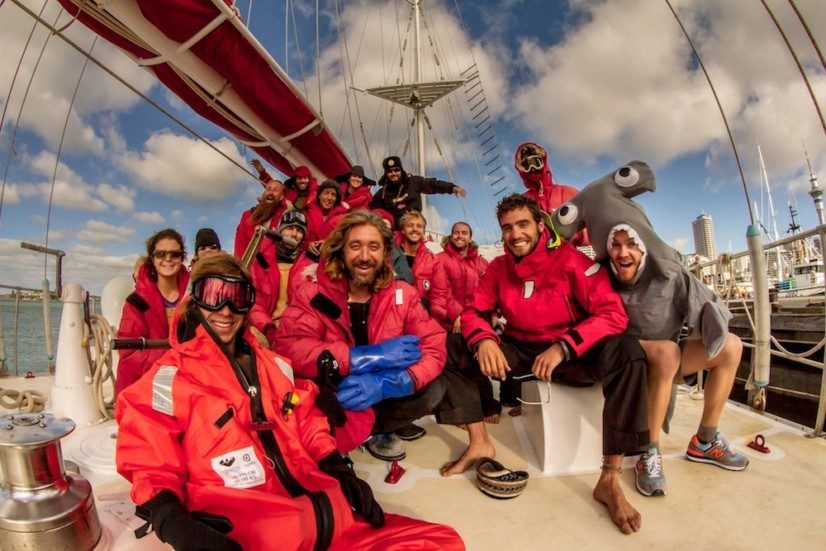