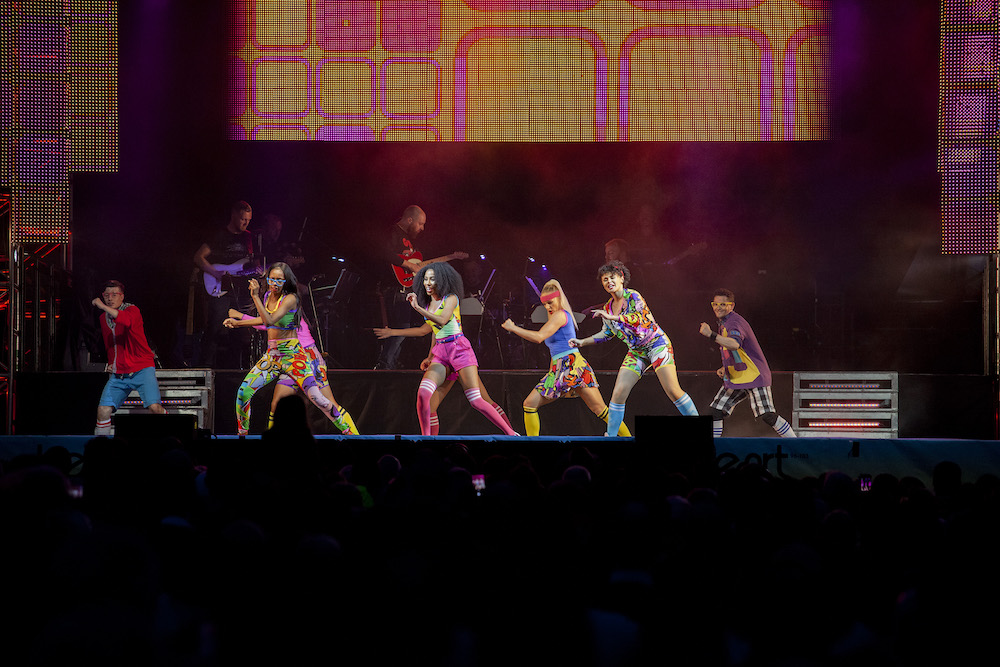 ‘Thriller Live’ is the perfect title for the show at Newmarket Racecourse last night. The stage positively throbbed with vibrant energy as Michael Jackson’s magic was brought alive. A kaleidoscope of gyrating figures, all giving us glimpses of Michael’s unique dancing style and costumes, filled the stage while singers and band generated a continuous flow of Michael Jackson’s memorable hits. ‘Billie Jean’, ‘I’ll be there’,’ Beat it’, ‘Don’t Blame it on the Boogie’, ‘Man in the Mirror’,’ ABC’, ‘Dangerous’ and of course ‘Thriller’ were among the whole stream of songs producing the Michael Jackson’s sound. 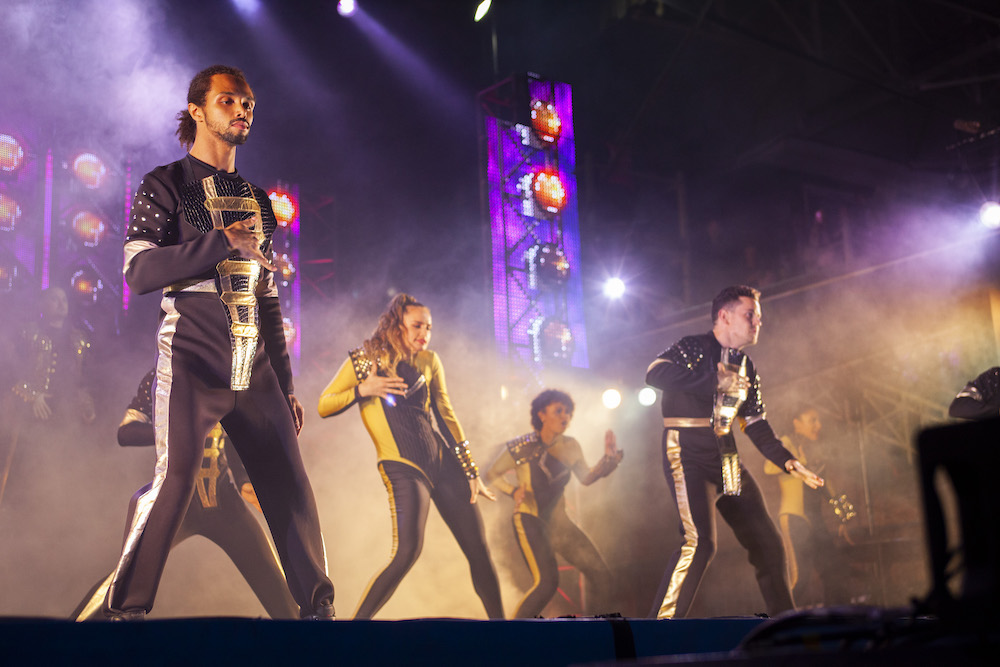 The work that must have gone into the preparations for this fantastic event must have been phenomenal. The perfect synchronisation of the dancers, every muscle of their bodies engaged in the precise, imaginative and often angular movements of Michaels’ style brought him home to us. The lone figure in the white suit, hat tilted to cover his face was the finishing touch. We felt as if Michael was really there. Seeing the show live certainly made a world of difference too – it was real, it was there and not a series of shallow shadows on a screen. 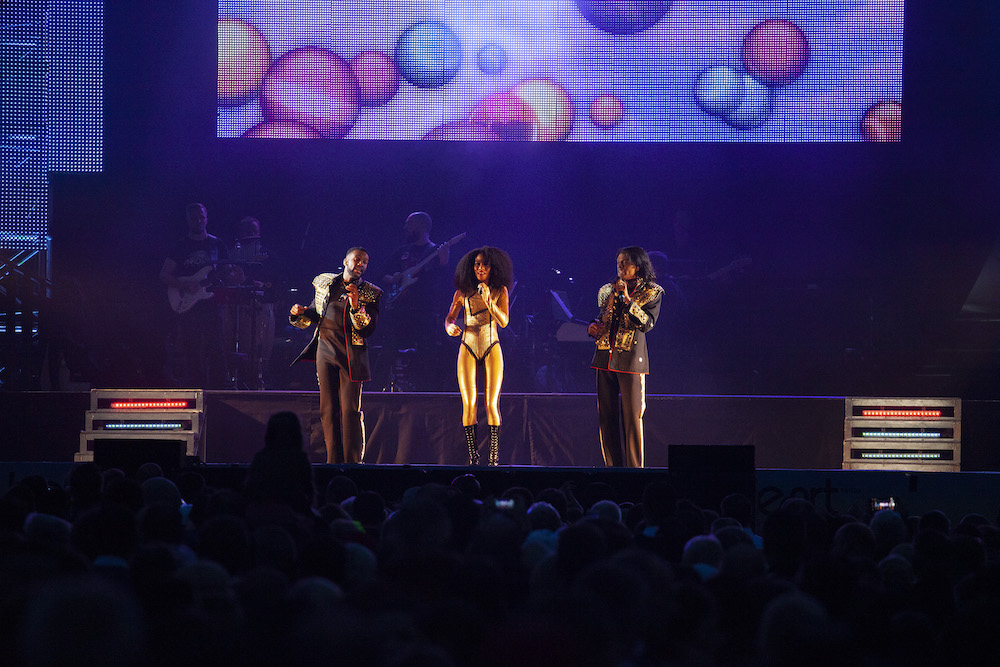 Exciting staging with changing colours and shapes and special effects, impulsive, often unexpected sounds, fantastic costumes and the atmosphere created by a packed audience, hanging onto every word, helped to make this event one of the best for the season. 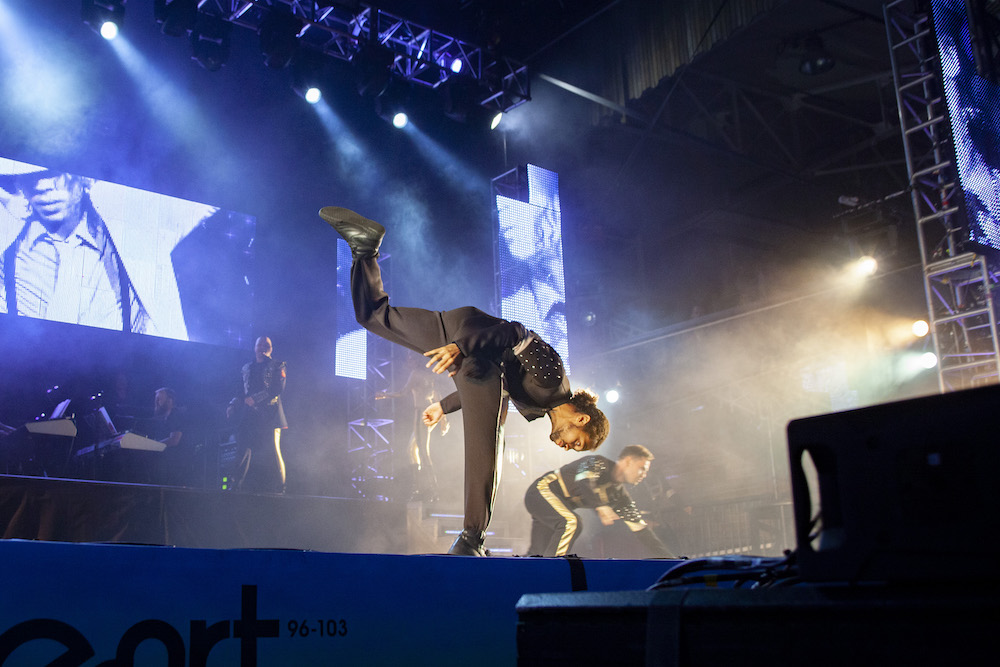 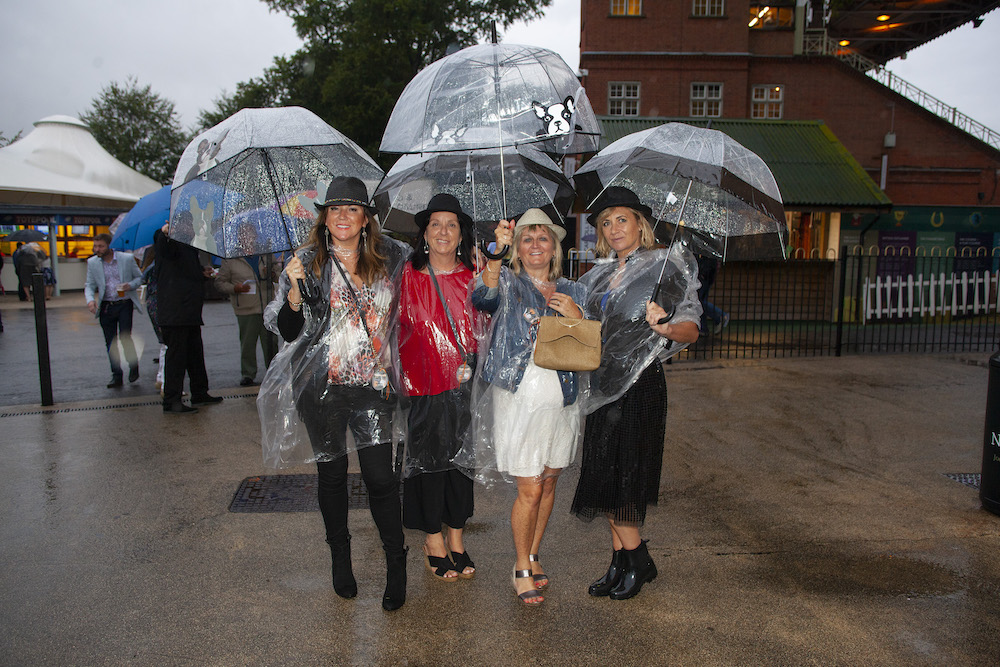 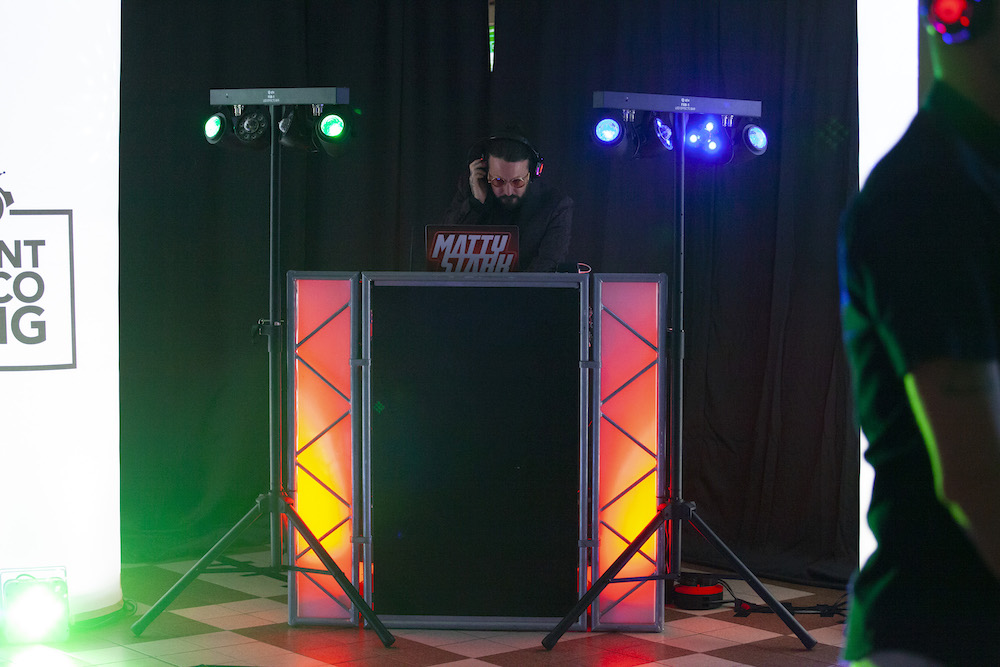