Review of The Jacksons
By eventswhatson.com reviewer Rosemary Westwell 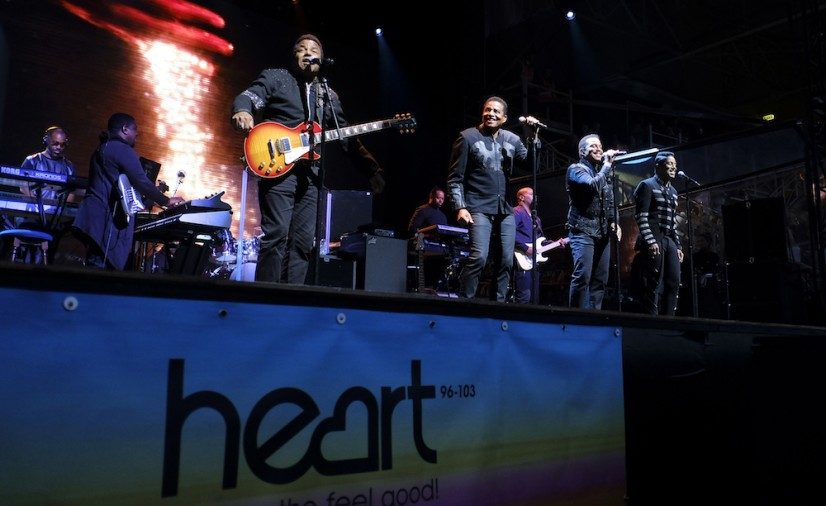 The Jacksons are world famous and have been for years so it was particularly magical for me to hear the brothers Marlon, Jermaine, Tito and Jackie Jackson perform. They offered a continuous stream of that oh-so-familiar music that made the Jacksons and particularly Michael dominate the pop world. I never thought the day would come when I could see some of the Jacksons live and when I saw these brothers’ clearly-etched faces and their intensity and incredibly-well synchronised gyrations on stage, it was immediately obvious that no recording, no matter how superb, could ever replace such an experience as this.

These brothers said they wanted to keep Michael’s legacy alive and they certainly did this at their concert on Friday 30th June 2017 at the Newmarket Racecourse.

Celebrating their 50th anniversary, and no longer young, these great stars managed to keep the stage vibrating with boundless energy and amazing moves, so familiar from the Jackson style. In ‘Jackson costumes’ they presented raw Jackson sound and as they moved swiftly through familiar numbers like ‘I’ll be there’, ‘ABC’ and ‘Shake your body’, I almost expected Michael to appear singing ‘I’m Bad’. This is obviously one of his songs that still haunts my personal musical memory and was clearly evoked by this amazing experience.

With carefully designed lighting, background videos, amazingly well-gelled harmonies and tremendous backing from the instruments on the stage, this group wowed the audience. The packed throng were exhilarated and it was a unique experience to see so many highly attractive young couples dressed in their finery for the races, dancing non-stop to the infectious rhythms and compulsive beat of the music.

The programme was cleverly designed and included moments of peace and tranquillity, even though these were few. One of the highlights of these was seeing their mother describe the Jacksons’ youth when the family was large and poor and their home absolutely packed with family.

We were privileged indeed to be visited by these fantastic performers. 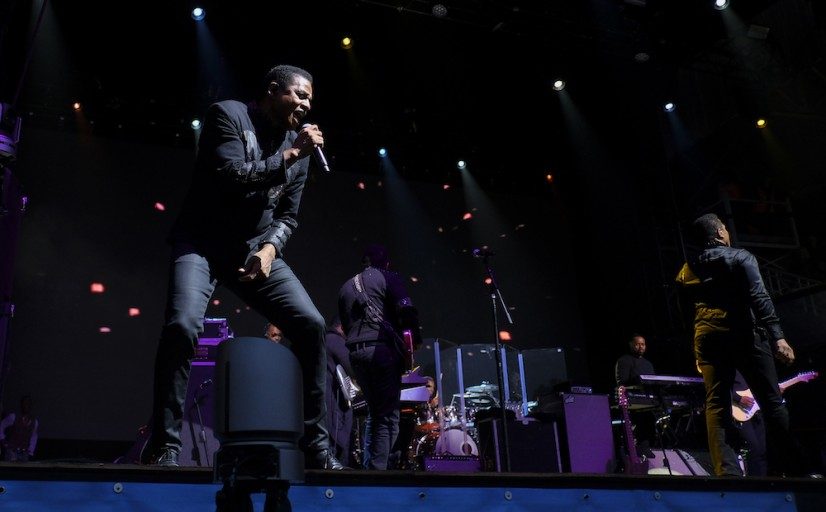 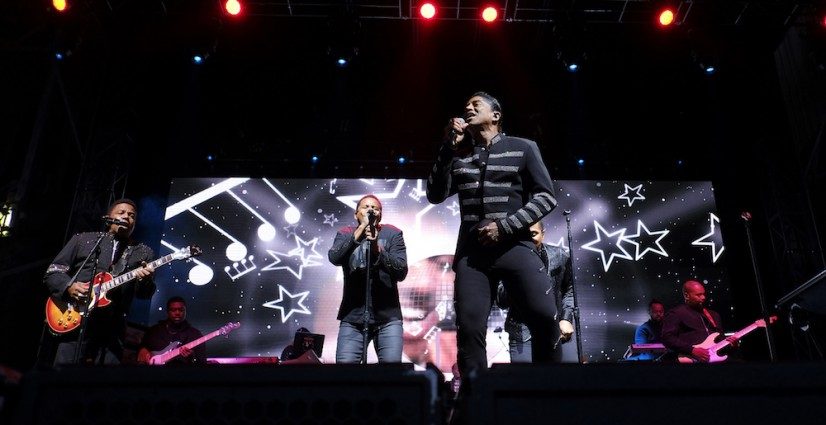 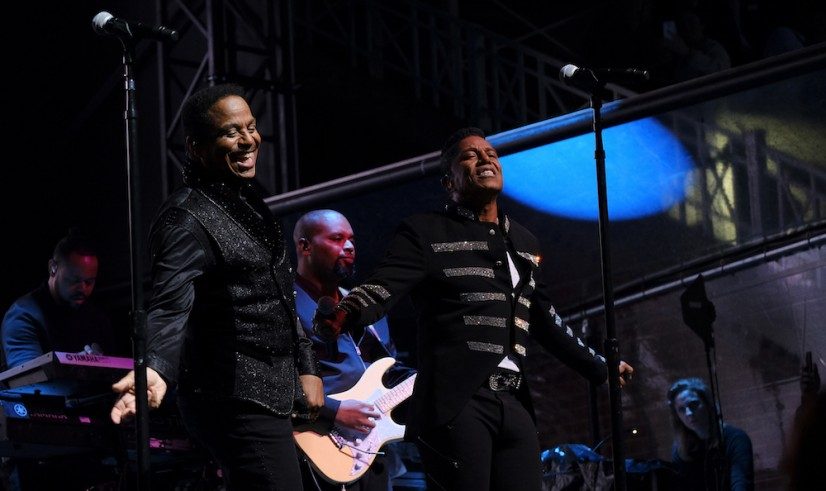