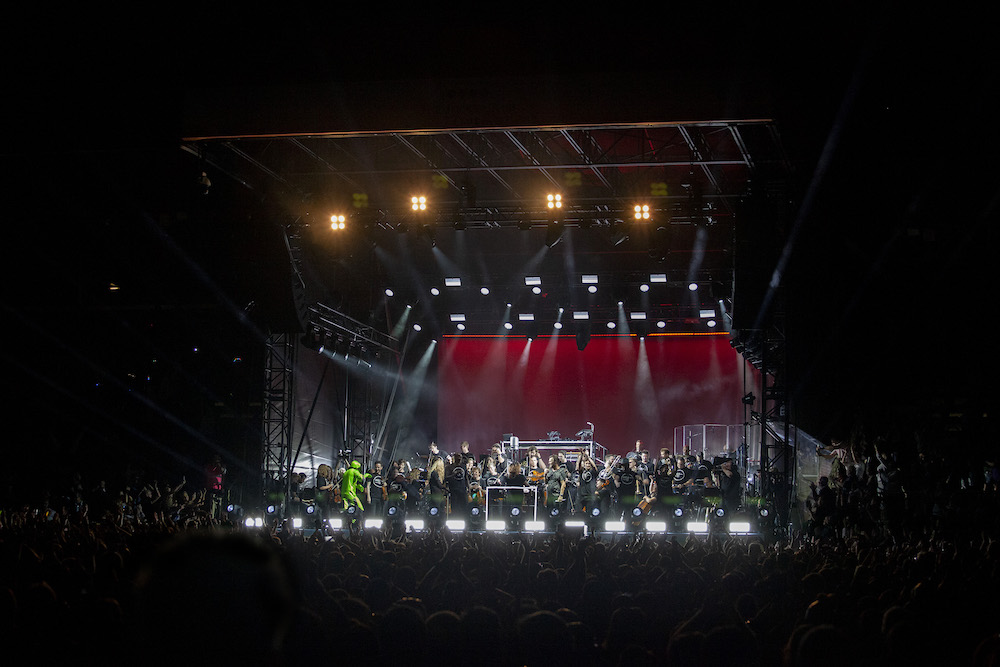 While he’s known publicly as Pete Tong the DJ, in reality he’s an industry icon and he brought the July racecourse to life on the second day of August. 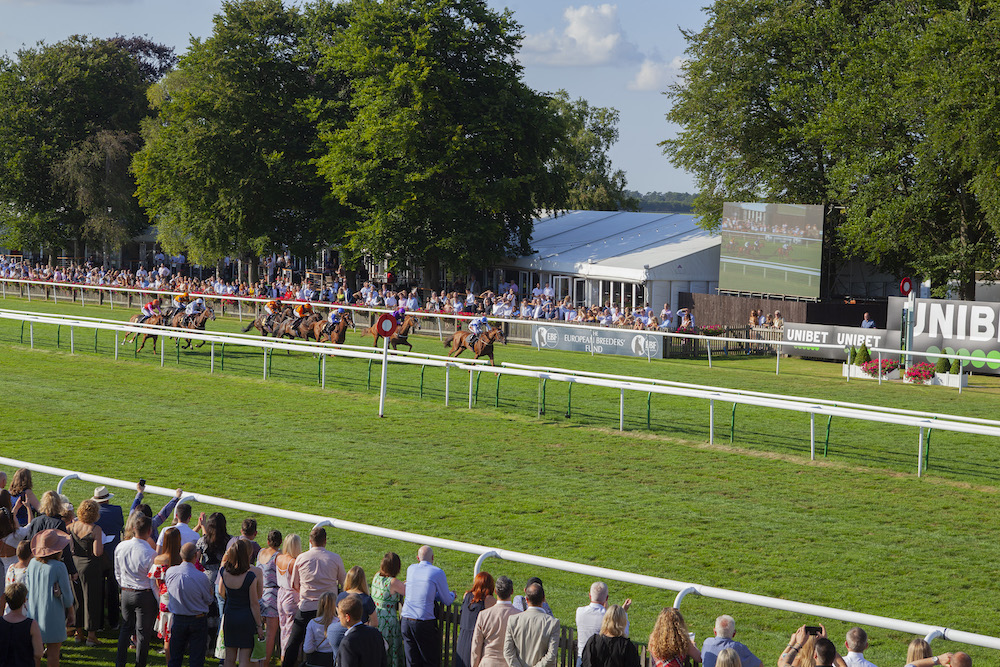 From Underworld to Faithless and many other Ibiza dance acts, this was a night to remember. Dance music king Tong has had huge influence on the scene cemented by his voice of Radio 1 status over the last 20 years. Famous for spotting new talent, Tong used his electronic mixing knack to great effect with conductor Jules Buckley and The Heritage Orchestra. 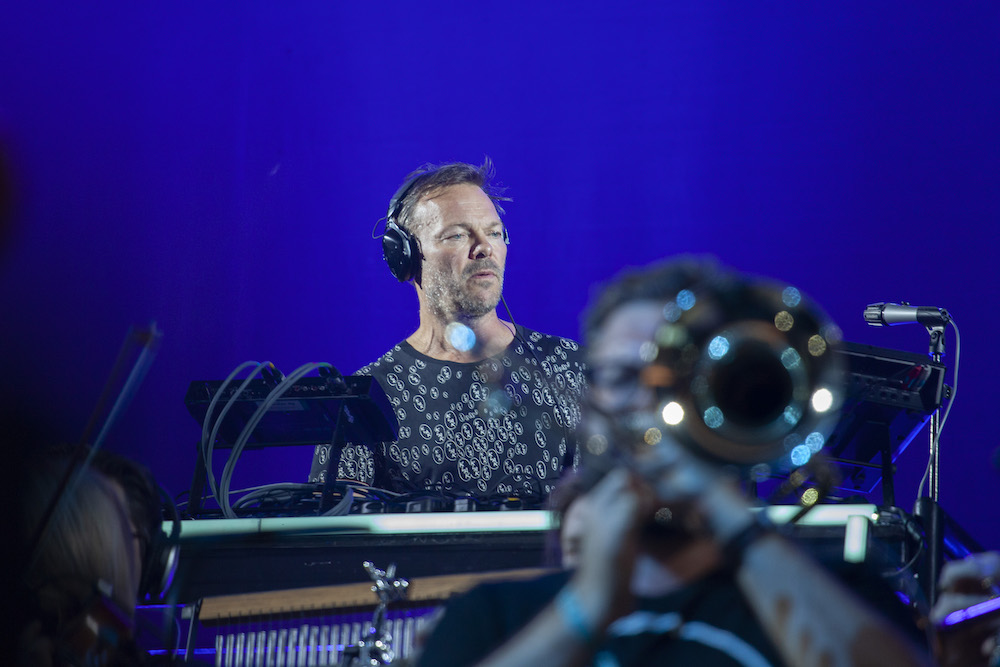 Their Ibiza Classics platform gave a crowd pleasing mix of brand-new songs as well as favourite White Isle tracks. New material came from their third record, fused together with strobing visual effects and music technology.
Food (fish & chips, why not?) and facilities were well priced and accessible as ever and the event, promoted by eventswhatson.com was thronged by well dressed attendees, a sell out and well attended by crowds really in the spirit.
Pippa, 12, whose goes out to Ibiza every other year to visit her grandmother, played her part by getting her face painted. She said: “I was so busy dancing and the evening was fantastic.” 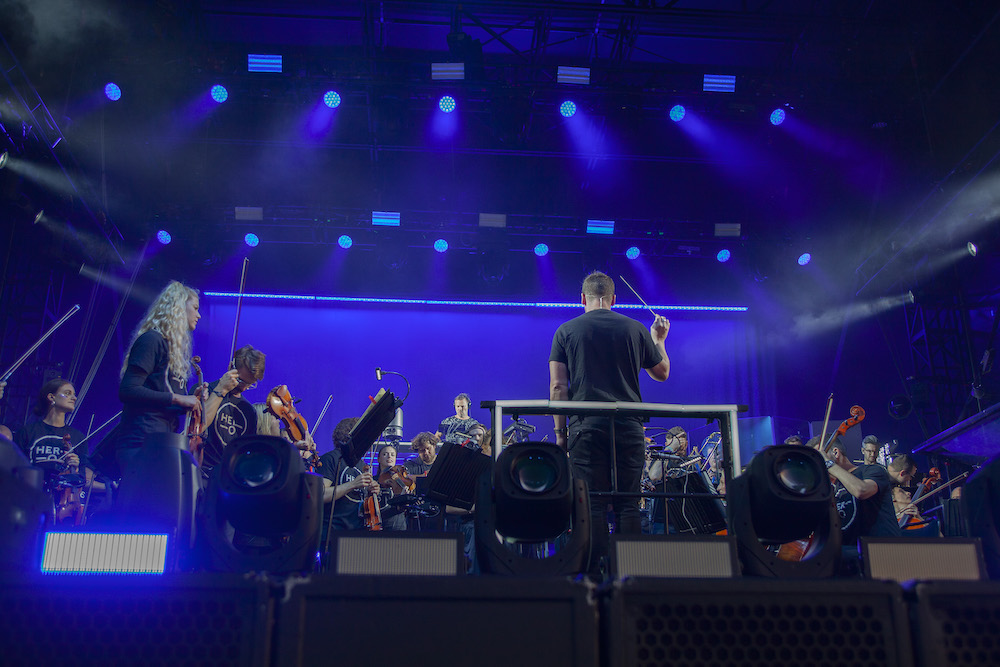 A nice touch was a first time appearance by Newmarket Town Pastors
http://www.newmarkettownpastors.org/
who had a tent at the event ensuring racegoers kept safe throughout.
Excellent organization in and out of the course worked seamlessly on the night.
Continue Reading