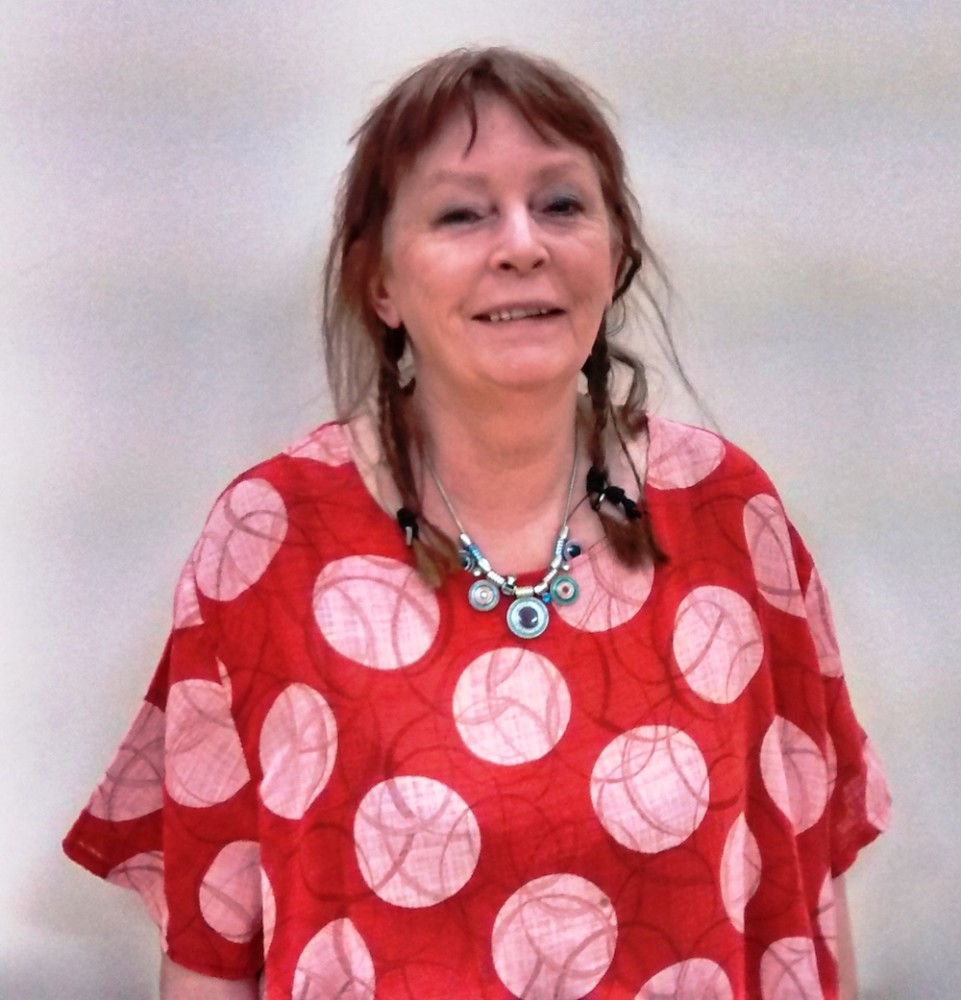 This amazing play written and performed by Deborah Curtis in Littleport Village Hall on Saturday 21st July 2018 had us transfixed.

Deborah’s polished performance and timing, her clarity of production and her script were impressive. The script was succinct and effective often painting delightful pictures with her creative wording while containing many moments of humour in this dreadful tale of the reality of what happened when she had her Dad fall to Dementia and the neighbours were intent on robbing him and threatening her as he became more and more vulnerable.

This was no ordinary ‘one woman stand’ – the props that she used, including some highly credible puppets and the carefully selected musical numbers that introduced the different scenarios all enhanced this excellent show beautifully.

The play was presented by The Field Theatre Group chaired by the Producer, Jennifer Stevens. Impressive input also came from Director Thomas Marty, Jack Stevens (who produced the video montage, stills and sound design), Miles Curtis (stage management) and the stage design by members of The Field Theatre Group.