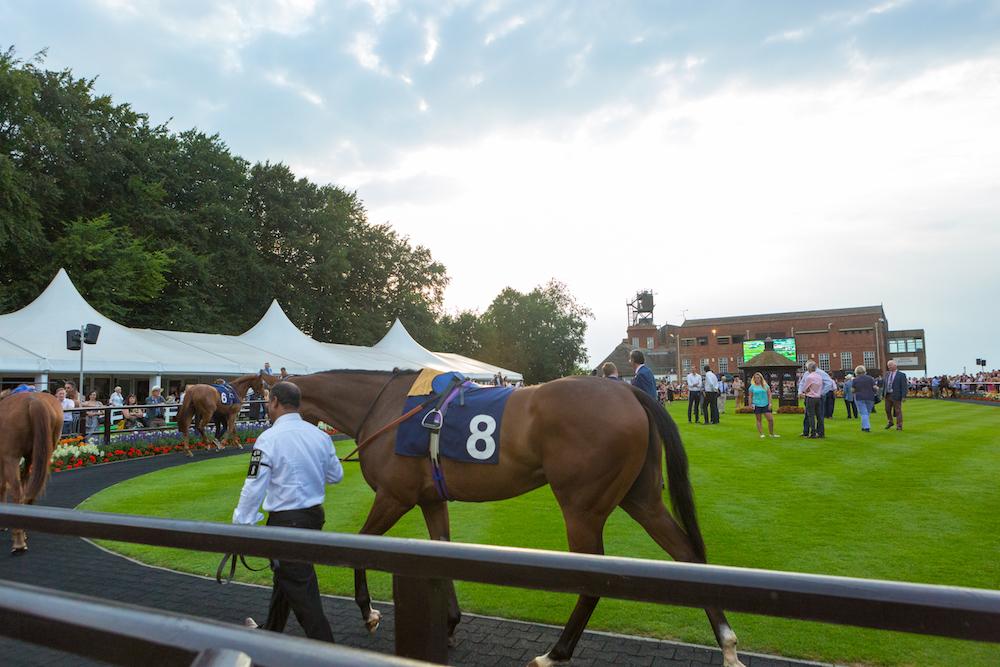 After living in an increasingly dusty, brown environment it was a delight to be surrounded by the lush green of the July racecourse. The flowers surrounding the show ring were as bright as the clothes and jockey silks, making it an absolute colour fest for the eyes. Our luck held out and we enjoyed the excitement and adrenaline of cheering on our winning horses, amidst the crowd of predominantly female racegoers. The lure of Craig David was obviously a bigger hit with the females, and the sell out venue was completely packed by the tine the band took the stage. 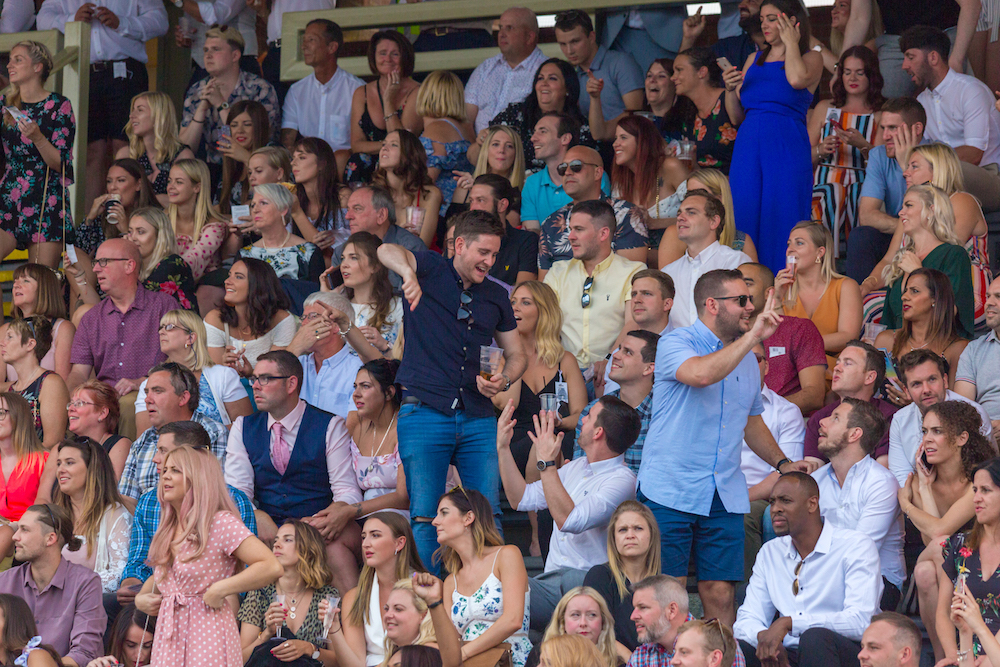 Craig opened the set with his first hit, Fill Me In, which was a huge crowd pleaser. He continued with a few of his old songs before seamlessly working in some tracks from his new album, which is getting plenty of radio play. The crowd bounced along as the band played songs from various periods of Craig’s 19 year career. Throughout the performance Craig was appreciative of the crowd and seemed genuinely thankful to be performing in front of us. The music was strong on the bass, yet smooth and lyrical, with an influence of R&B and his dad’s old reggae collection. As the show progressed, Craig delivered many of his hits including 7 days which was particularly popular with the ladies behind me who had been shouting for him to play it since he arrived on stage. Halfway through the show the band launched into a medley of old school UK Garage tunes that sent the crowd wild and for a while I was enthralled by the spectacle of aging race goers, dressed in their finery, grinding away in the stands like teenage ravers. Craig then slowed the mood down with a well received acoustic version of Rendez-vous, before closing with his mash-up tune, 16 (Where are U Now). 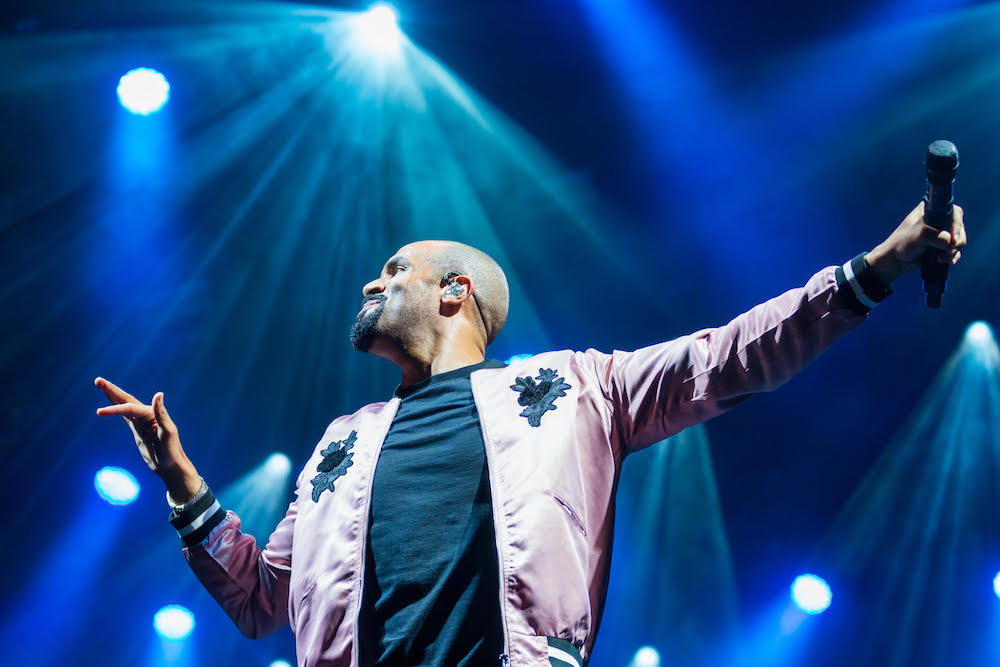 The whole set was polished and Craig’s performance was very strong, although I wished the sound engineer had turned Craig’s mic up so we could have heard a little more of his flawless voice over the heavy sounds of the band. The overall show was enjoyable and I highly recommend the Newmarket Nights as a wonderful way to start a summer weekend.