Representing eventswhatson.com we attended an engaging preview evening, and themed drinks reception at the launch of the Science Festival on Friday 19th May, in Ely Cathedral in Cambridgeshire.

The welcome by the Very Reverend Mark Bonney, Dean of Ely, gave an inspiring insight into the genesis of the project. It was actually an idea, he said, put to him by the cathedral’s Canon Victoria Johnson (who pursued a scientific career before the church).

Sited in the nave was the ‘Pop-up Planetarium’ of Kinetic Science and we saw a fascinating short movie of the International space station with the UK seen from space as viewed by ESA astronaut Tim Peake. Also a tour of the Solar system’s planets – all lying on the floor of the nave looking up to a domed ‘screen’.

Another highlight for Pippa and other children – and adults – attending was the Cosmos Roadshow, where quality interactive exhibits demonstrated gravitational pull and mass, for example.

We are also looking forward to our highlight of the Festival, the Science Festival prom on Friday 17th June which we will also be reviewing, and the Ely Imps which Pippa sings in will also be performing. 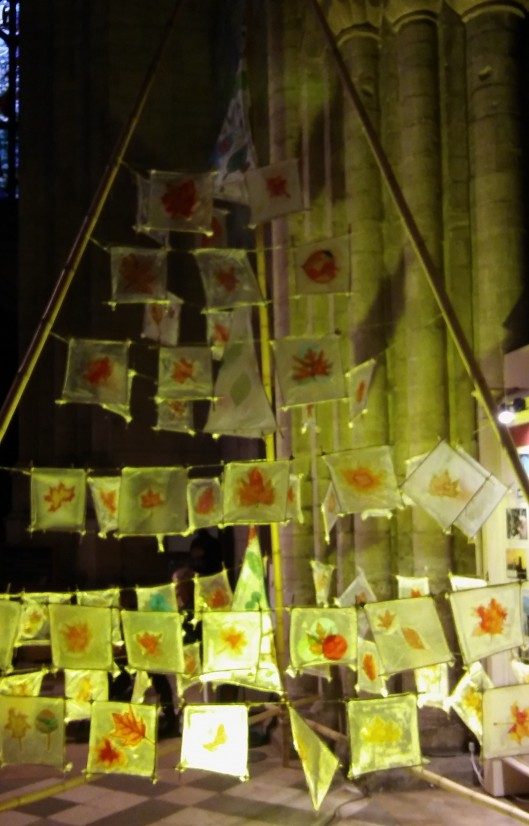 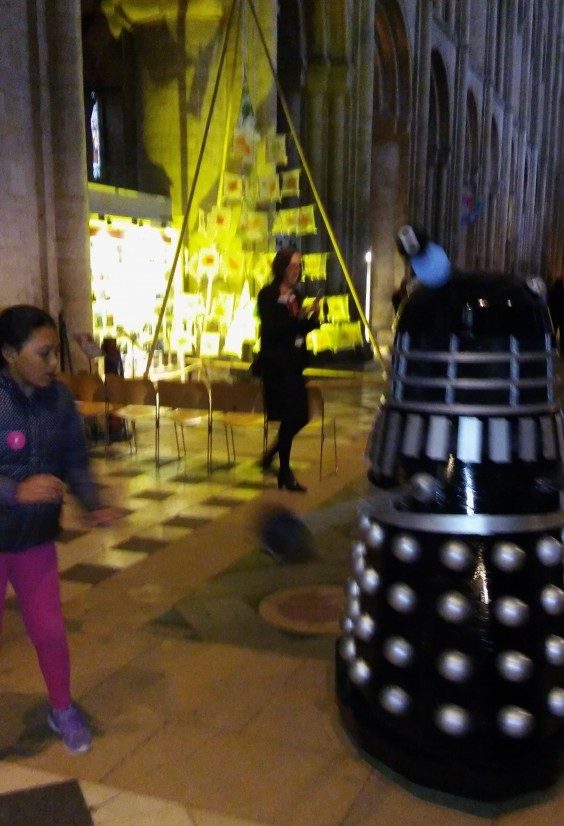 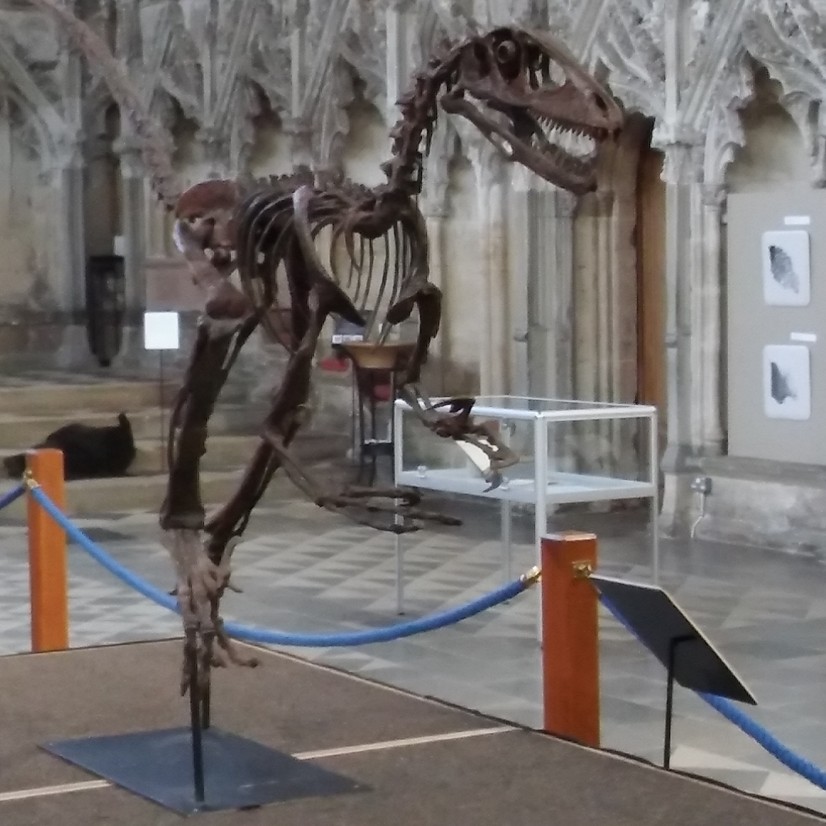