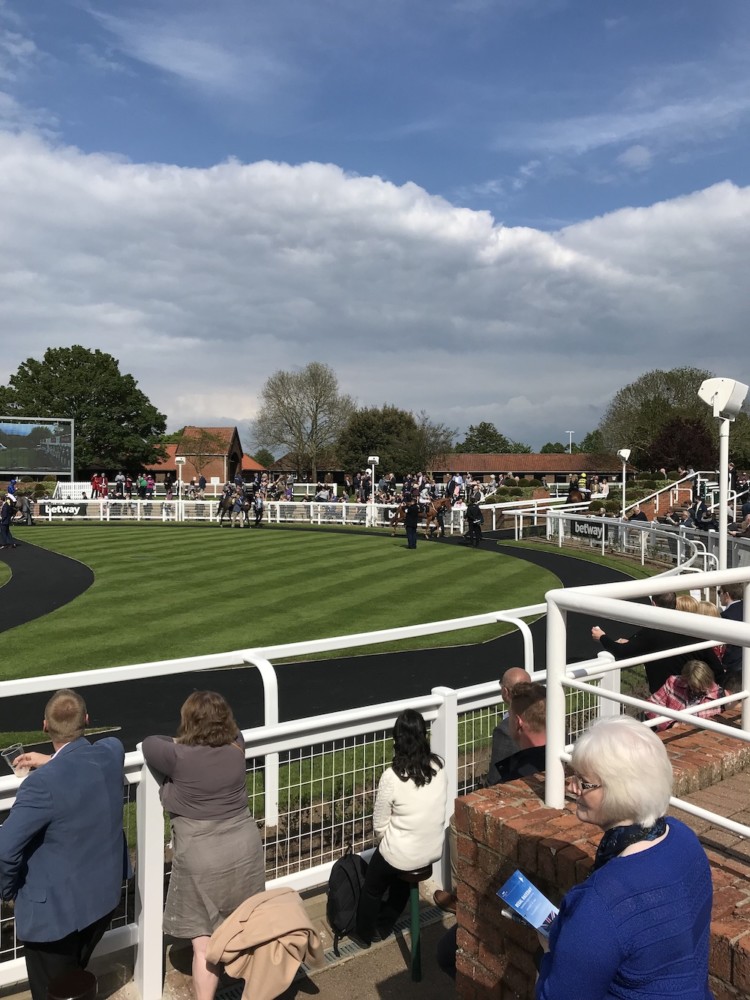 Newmarket is hailed as the Home of Horseracing and this is for a reason – King Charles II famously fired up the racing industry in the town some three and a half centuries ago and it’s never looked back with a full racing programme throughout the season.

Newmarket’s Rowley Mile was the venue on the warm early summer day of 18 May. With the royal connections, the theme of the day centred around a celebration of Britishness and two iconic wartime aircraft, a Spitfire and a Hurricane, had been flown over from Duxford the day before. Always a thrill to see these aircraft, racegoers could go one better and walk right around and touch the flying machines and climb onto a wing and look in the cockpit. 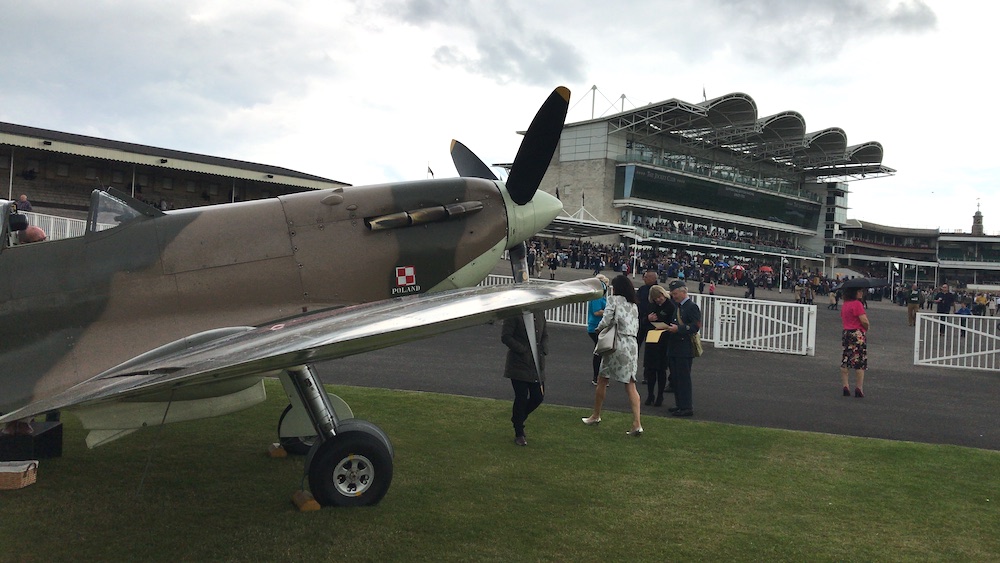 The day featured two listed races, with the Betway King Charles II stakes (the second race) topping the bill. In the event Jash won the race, with Dane O’Neill the jockey and Newmarket’s Simon Crisford the trainer. It all made for a fun, family oriented third and final event of the Spring Meeting, whose last event was a fantastic QIPCO Guineas Festival that saw a double for master trainer Aiden O’Brien with Magna Grecia and Hermosa winning the 2000 Guineas and 1000 Guineas, respectively. 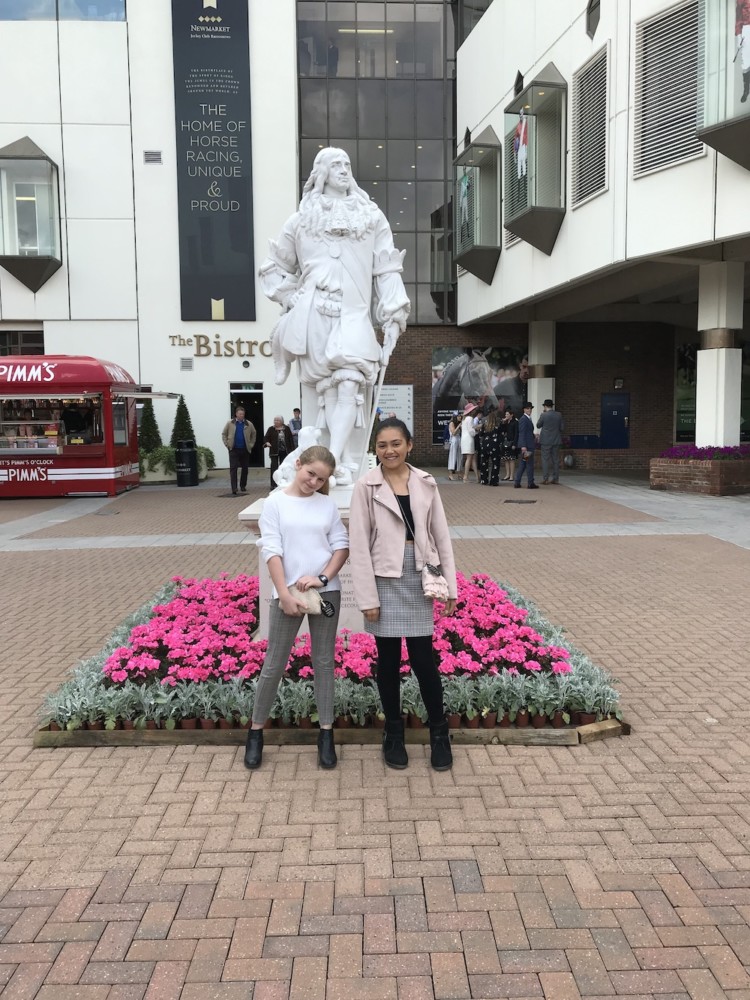 So with young and old partying and enjoying the racing and hospitality, a great way to round off Rowley Mile’s action for now, with racegoers turning ahead to musical treats and Nile Rodgers and Chic kicking off the July Course season ‘across the way’ on 8 June.