A raucous hit comedy by the writer of ITV’s Broadchurch

Following its sold out premiere run in Salisbury in 2014, Queen’s Theatre Hornchurch is excited to be co-producing the revival of the ‘killingly funny’ (Daily Mail) hit comedy Worst Wedding Ever with Salisbury Playhouse and New Wolsey Theatre Ipswich.

Worst Wedding Ever is a ‘downright farcical’ (Daily Telegraph) family drama about downsizing wedding preparations and comes to the Queen’s Theatre Hornchurch from 15 March – 1 April. It is written by stage and television writer Chris Chibnall who is best known for creating the ITV detective serial Broadchurch and BBC sci-fi hit Torchwood. He will also become the Head Writer and Executive Producer of Dr Who in 2018.

Worst Wedding Ever is set in West Dorset about a mother who, after her daughter’s original wedding plans begin to crumble, enlists the whole family to help make the day one she’ll never forget. With a marquee in the back garden, the pub band, the help of the local vicar and two almost fully functioning portable toilets, surely the day will pass without a hitch?

Packed with hysterical wedding day antics, plenty of slapstick and a live wedding band, Worst Wedding Ever is a brilliant, feel-good piece of theatre that will have audiences in fits of laughter from the start.

Worst Wedding Ever will be performed at the Queen’s Theatre, Billet Lane, Hornchurch from 15 March – 1 April. Tickets are £18 – £29 and can be purchased by calling the Box Office on 01708 443333, online at queens-theatre.co.uk or in person from the theatre. 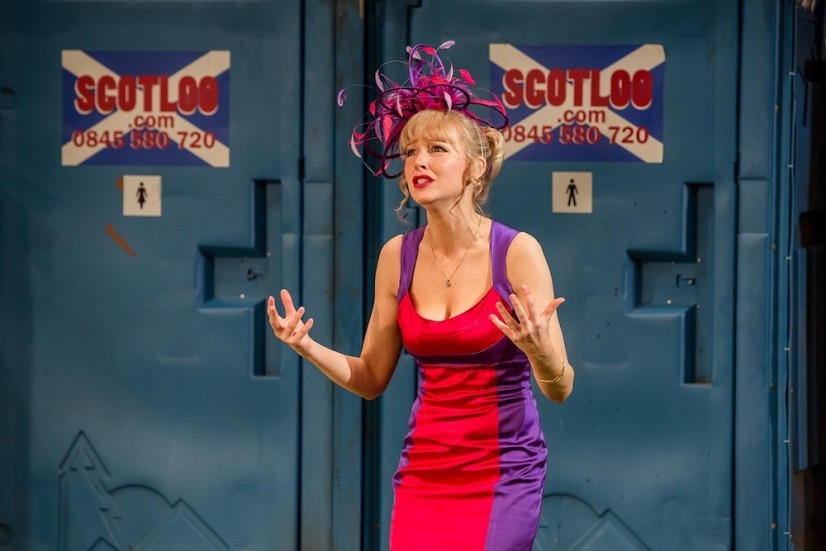 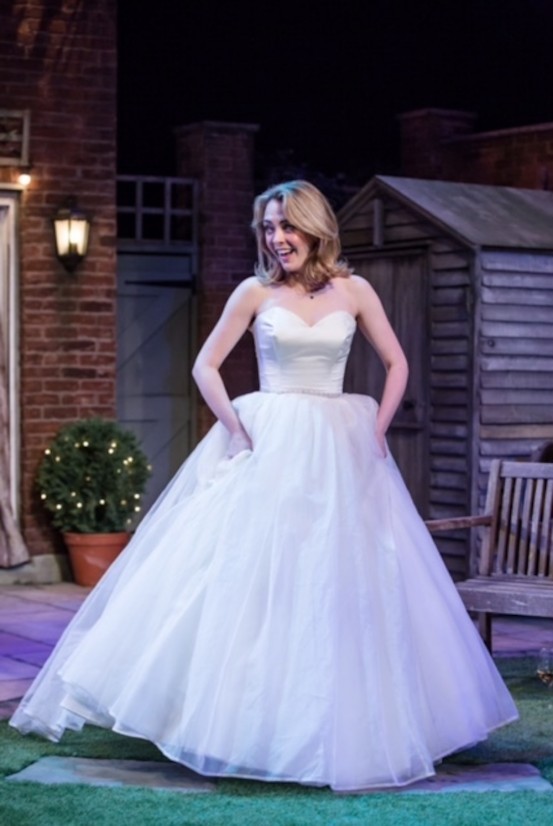