STEP THROUGH THE LOOKING GLASS 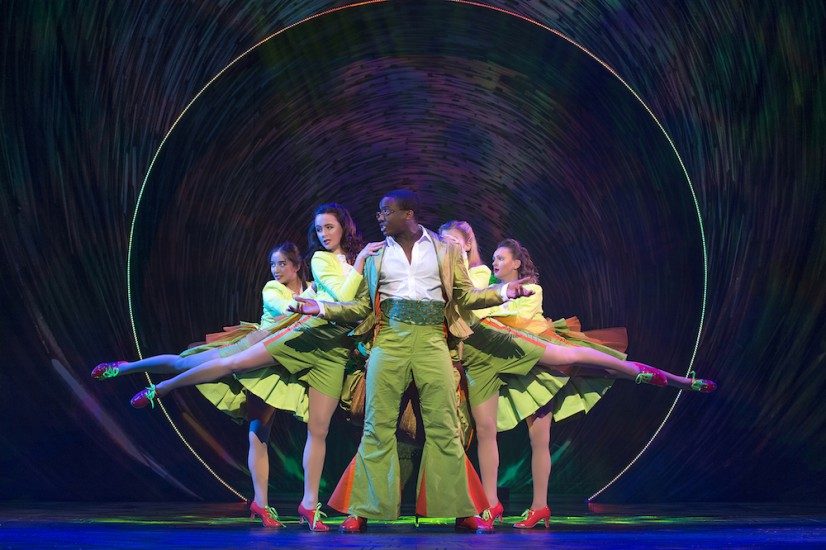 Hailed by the New York Times as ‘inspirational’, Wonderland is an enchanting musical adaption of Lewis Carroll’s Alice’s Adventures in Wonderland and Through the Looking Glass, with a huge heart, a medley of magic and a whole lot of wonder. Here a timely and touching story of love in all its forms, it’s an adventurous exploration of who we are, who we want to be and the power of everyday magic in our lives.

In the tradition of the best stage musicals, Wonderland boasts a catchy score full of songs from Frank Wildhorn, writer of pop hits including Whitney Houston’s ‘Where Do Broken Hearts Go?’ and theatre classics including ‘This is the Moment’ from his internationally acclaimed show, Jekyll & Hyde.

Calls cost up to 7p per minute, plus your phone company’s access charge.