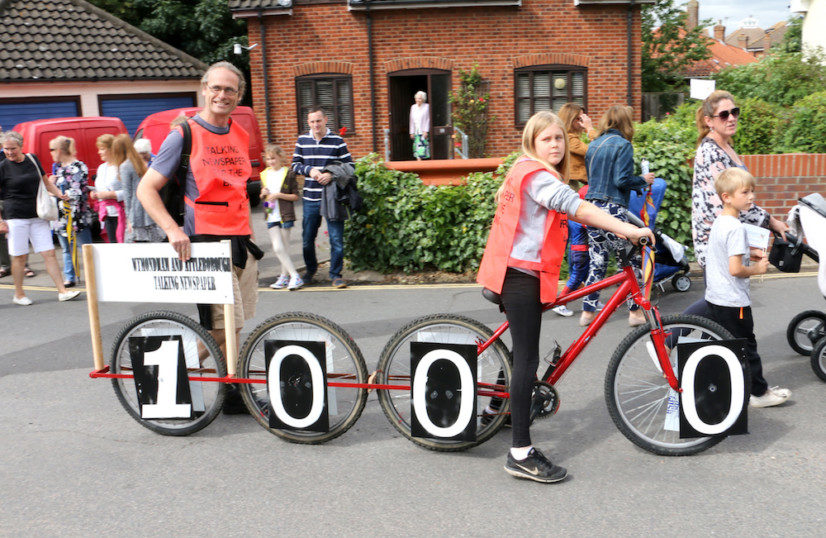 Wymondham-based play writing group, Four by Four, has teamed up with Wymondham and Attleborough Talking Newspaper to produce a set of radio plays to mark the 1000th edition of the news and information service for visually impaired people.

Each of the plays will have a reference to “1000” and will be recorded as a special supplement to the 1000th edition of the Talking Newspaper. The plays will subsequently be available on a commemorative CD.