Support The Pretenders In October 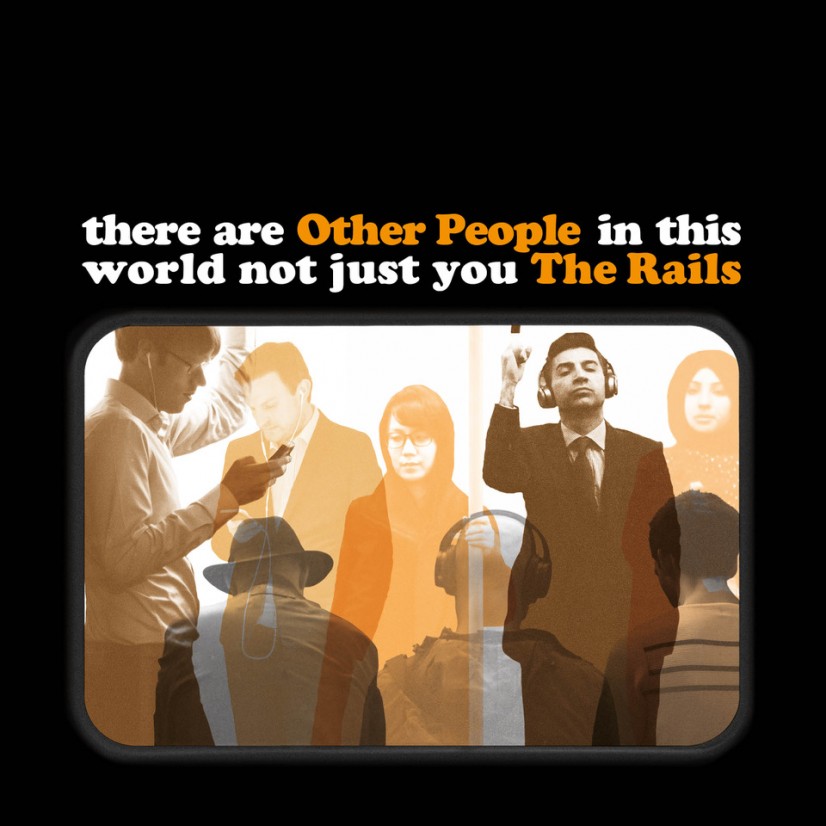 The Rails 2014 debut album ‘Fair Warning’, produced by Edwyn Collins, had critics gushing. It was chosen as Mojo’s best folk album that year and the band went on to be presented the Horizon Award for Best New Act at Radio Two’s prestigious Folk Awards in 2015. The new album lives up to expectations as we hear The Rails adopt a slightly harder edged sound that incorporate elements of folk, 60’s pop, psychedelia and soul with a distinctive British flavour.

James is one of the country’s finest guitarists and full time member of the Pretenders, he also plays with both Ray Davies and the Pogues. Kami is folk rock royalty, daughter of Richard and Linda Thompson, sister to Teddy. The couple began working together in 2011 and married the following year.

Following the album release The Rails embark on a full band UK tour, their first in two years as follows:

Immediately following these The Rails set out on a second UK tour taking in 14 major cities between September 30th and October 18th as main support to The Pretenders.

‘Other People’ Full Tracklisting Below: