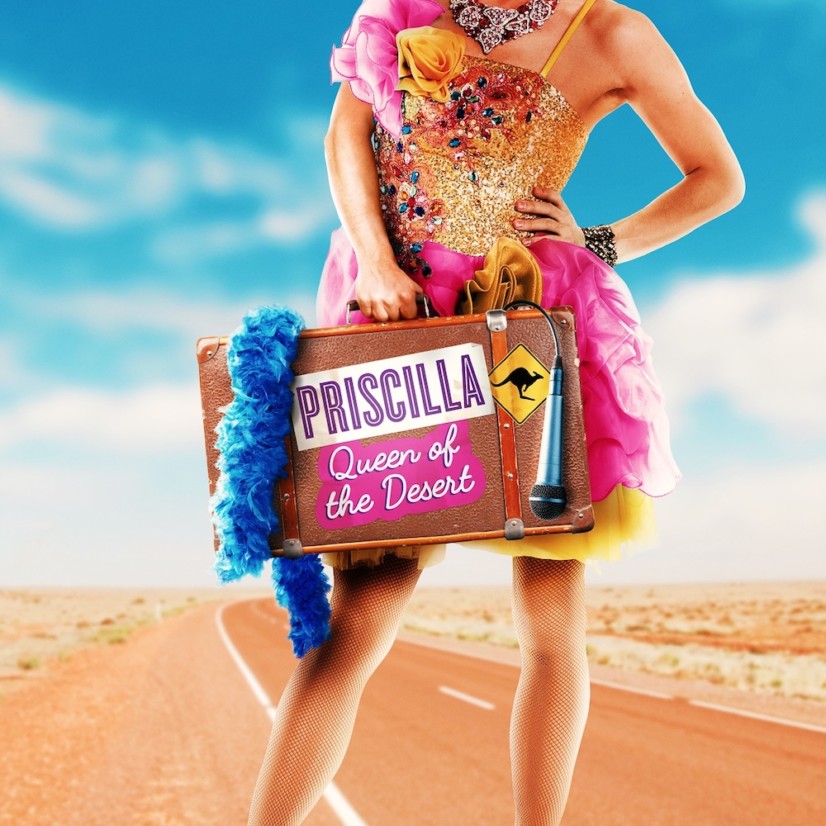 The Queen’s Theatre Hornchurch has today announced the spring programme for its 65th year, opening with the spine-tingling thriller, Rope. Running from 15 February – 3 March, this dark classic by Patrick Hamilton was filmed by Alfred Hitchcock in 1948 and is based on a 1920’s real life case. It will be directed by the theatre’s Artistic Director Douglas Rintoul and co-produced with New Wolsey Theatre. (Previous collaborations include Made in Dagenham, Worst Wedding Ever and The Ladykillers).

Following this year’s acclaimed revival of The Crucible, the Queen’s Theatre is partnering with Les Théâtres de la Ville de Luxembourg again to produce Diane Samuels’ heart-warming classic Kindertransport in association with Selladoor Productions. Running from 8 – 24 March, it marks the 80th anniversary of the Kindertransport and 25 years since the deeply moving and timely modern classic was written. 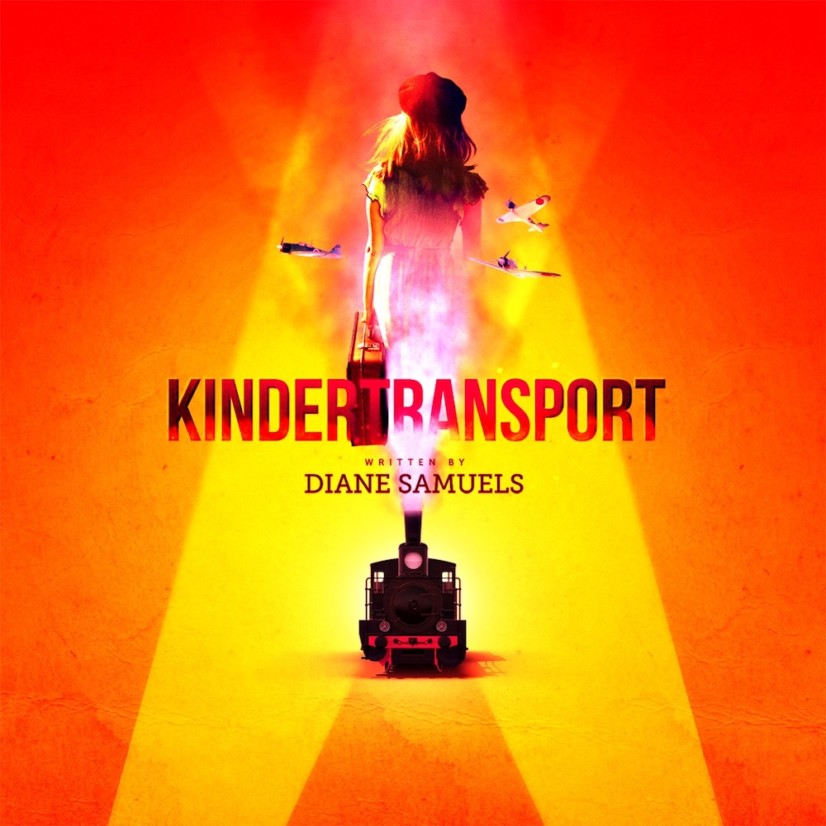 Finally, disco royalty rolls into town with the glamorous regional professional premiere of Priscilla, Queen of the Desert the Musical from 27 April – 19 May. This uplifting tale is written by Stephan Elliott and Allan Scott and directed by Douglas Rintoul (Artistic Director at the Queen’s Theatre). Based on the smash-hit movie, audiences are promised a highly entertaining new take on this iconic musical.

Theatregoers can enjoy all three of these productions with a cost-effective Jump the Q season ticket from £42 (£14 per show). The season ticket goes on sale from Saturday 11 November and individual tickets can be purchased from Tuesday 21 November.

The theatre’s young company Cut2 is excited to be given a new challenge by presenting The Free9 by In-Sook Chappell in an unconventional performance space – details of the venue are yet to be revealed. Based on a true story, this piece about hope, escape and cultural differences follows nine teenagers who flee North Korea, dreaming of a new life in the South.

From 3 – 7 April, the theatre will be hosting its first ever Take Part Festival, showcasing the fantastic work performed by its youth theatre and dance groups as well as brilliant school and community groups. The week will feature: six youth companies presenting brand new work as part of the national NT Connections Festival 2018; the 20th year of the Queen’s Theatre’s annual dance showcase First Feat; and over 100 members of its QYouth group performing in Twisted Tales, a One Act Play Festival.

The Queen’s Theatre is thrilled to be partnering with the National Theatre on Public Acts to create a new production of Pericles on the NT’s Olivier stage in August 2018. Adapted by Chris Bush, it will feature a cast of professional actors together with a large community ensemble, who will be cast through their connection with numerous community partner organisations across Greater London. These include local organisation HASWA (The Havering Asian Social Welfare Association) and DABD (Disablement Association Barking and Dagenham).

For further information about these productions, Jump the Q and to book tickets, call the Box Office on 01708 443333 or visit queens-theatre.co.uk