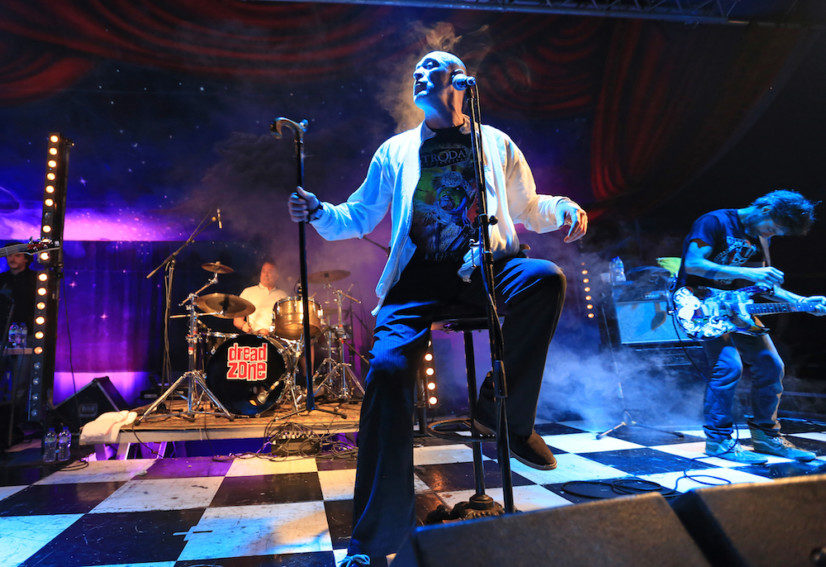 Voting is very simple by going to the Awards website and only takes a few seconds to vote. Plus you could win a pair of tickets to the winning festival!

Please vote for us! http://www.festivalawards.com/vote/

The Maui Waui Festival held at Theberton in Suffolk has just celebrated its 5th year, after changing its dates to the August bank holiday 25-27th August 2017. The weather was glorious, with temperatures soaring to the high twenties and creating the perfect festival weather for the hundreds of families and festival goers who came out to join in the fun.

Over 100 bands played across 5 stages, there were walk-about acts, stilt walkers, a full weekend of circus shows in one of the big tops and lots of activities for the children.

The headline act Dreadzone played to a huge crowd on Saturday and this small but growing 3 day festival is fast becoming one of the area most exciting festivals in East Anglia, pulling in accomplished as well as undiscovered bands and performers from all around the globe, yet still is known as one of Suffolk’s best kept secrets!

The exciting new MAUI’S GOT TALENT Competition was very successful and it was hard for the judges to choose between the 10 finalists who were all incredibly talented and included singers, circus performers and musicians but they chose Noah Evans, a 13 year old singer songwriter as the winner – a new star in the making.

Geoffrey Dixon one of the three judges and organiser of the WoW festival said, “this talent competition was a brilliant idea from Maui Waui as a way to give inspiration to young talent. It was tough choosing between such great competitors, but Noah Evans was given first place by all three judges and I think he is someone to look out for”

The Living Art Show attracted some incredible body painting artists and the parade on the main stage on Saturday was a feast of colour and creativity.

This fabulous, family-friendly, ‘feel-good-factor’ festival has fully made its mark in the county as an established small festival and if you missed it or you have never been to a Maui Waui Festival before then make sure you make next years so you can find out hat all the fuss is about!