Set in 1961, emotions are running high as young musicians Norman and Bobby compete to win a national song writing competition – and, more importantly, the attention of the gorgeous Sue! But when Bobby discovers that shy Laura is no slouch on the piano, love and rock‘n’roll fame beckons.

Written by Laurence Marks and Maurice Gran, the writers behind TV classics Goodnight Sweetheart, Birds of a Feather, The New Statesmen and Shine On Harvey Moon, this show features classic tracks from Roy Orbison, The Shadows, Eddie Cochran, Billy Fury, and many more.

The dazzling success of the first five albums in the Dreamboats and Petticoats series sent the message loud and clear. With over 4 million copies sold and several weeks at the Number One spot in the compilation charts, the Great British public were saying that they didn’t just want to listen to pure nostalgia: they’d love to see it as well.

Dreamboats and Petticoats The Musical is produced by Bill Kenwright and Laurie Mansfield in association with Universal Music.

Inspired by the smash hit multi-million selling CD albums Dreamboats and Petticoats One, Two, Three, Four and Five, the West End sell-out sensation Dreamboats and Petticoats The Musical features some of the greatest hit songs of the Rock ‘n’ Roll era. These include Let’s Dance, To Know Him Is To Love Him, Shaking All Over, Bobby’s Girl, Little Town Flirt, Only Sixteen, Runaround Sue, Happy Birthday Sweet 16, Let It Be Me, Great Pretender, C’mon Everybody, Let’s Twist Again and many more hits from music’s golden era!

Calls cost up to 7p per minute, plus your phone company’s access charge. 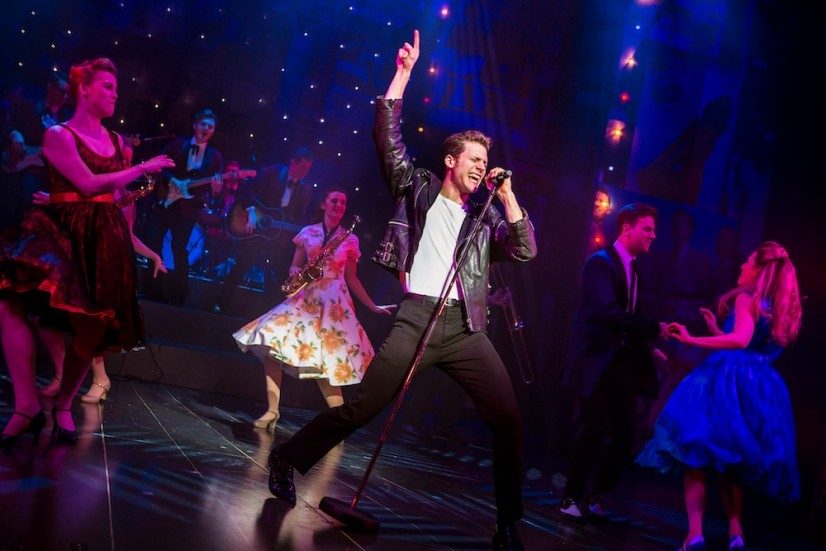