The release of Gathering marks 20 years since Ritter began recording and performing music. Along with his loyal band-mates, the Royal City Band, and engineer Trina Shoemaker, Ritter returned to the Clubhouse studio in Rhinebeck, NY with more songs than he’d ever had before at one time.

Re-energized after a recent collaboration with legendary musician Bob Weir and—at the same time—tired of living in the shadow of his earlier self, Ritter felt charged with exploring the possibility of cutting himself loose from his own and others’ expectations.

“I began with an exciting sense of dissatisfaction, and what emerged, as I began to find my voice, was a record full of storms’, says Josh. “I still can’t tell what era these stories are from. They feel part roustabout, part psalm to me.”

The 13 songs featured on the album touch on themes of uncertainty, mania, laughter and sadness. In addition to “Showboat,” highlights include “When Will I Be Changed,” which features special guest vocals and guitar from Bob Weir. An avid visual artist, Ritter also painted the artwork for the album cover and the various single covers.

Over the course of his acclaimed two decade career, Ritter has released eight full-length albums including his most recent, 2015’s Sermon On The Rocks, which received widespread critical praise— The New York Times said, “The literary-minded songwriter Josh Ritter…recharges his music on his eighth studio album, Sermon On The Rocks…Harking back to Bob Dylan, Bruce Springsteen and maybe a little Mark Knopfler, Mr. Ritter has always been a slinger of serious ideas and high-flown imagery” and The Wall Street Journal furthered, “The new album’s music is airy, propulsive and more often than not, catchy.”

Most recently, in 2015, Ritter began a close collaboration with Bob Weir and went on to write or co-write many of the twelve songs on Weir’s acclaimed 2016 solo album, Blue Mountain. Pitchfork called the album, “quietly adventurous, wise, and a welcome late-career turn,” while Entertainment Weekly described it as, “a moving group of tunes worthy of any campfire.”

In addition to his work as a musician, Ritter made his debut as a published author in 2011 with his New York Times best-selling novel, Bright’s Passage (Dial Press/Random House). Of the work, Stephen King writes in The New York Times Book Review, “Shines with a compressed lyricism that recalls Ray Bradbury in his prime…This is the work of a gifted novelist.” 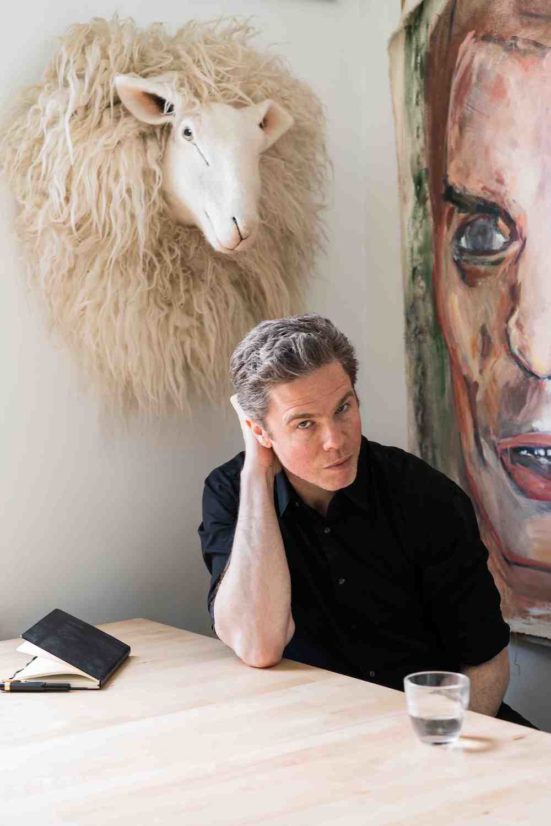