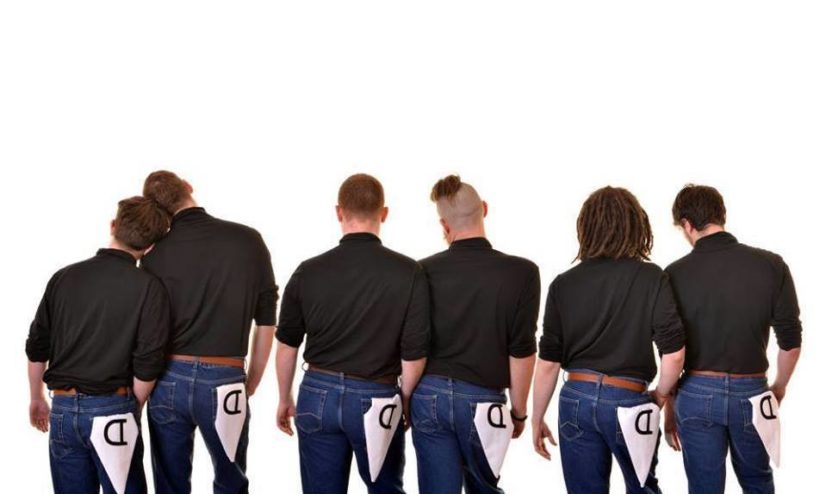 DINGUS KHAN are currently gearing up to unveil their long-awaited second album, ‘Dunce Kap’, due for release on 3rd November via Ipswich-based indie Antigen Records. Arriving five long years after debut platter ‘Support Mistley Swans’ brought synchronised interpretive dance back into fashion, ‘Dunce Kap’’s 13 tracks will include 2015 standalone single ‘Milk Of Every Mammal’ alongside long-time live favourites ‘Hiahwahey’, ‘Dustbin Gravy’ and ‘Japanese Fighting Bugs’.
In an anonymous missive to B-Side HQ, the band declared: “’Dunce Kap’ is an album for a world beyond satire, where stupidity has become a transatlantic competition. A soundtrack for the teary-eyed imperial nostalgia of Brexit Britain, waiting patiently for a £350 million weekly windfall for the NHS, while Lord Howard calls for war with Spain. Dunce Kap is music for a moment in time when 63 million Americans vote to hand Trump the codes to the world’s second largest nuclear arsenal, without checking he knows what uranium is. An album for a world where we need public service announcements to warn climate change deniers not to fire automatic weapons into a hurricane. ‘Dunce Kap’ is monobrow art for a lowbrow culture… a glorious celebration of a world where spectacular displays of idiocy are so common, the slapstick post-punk buffoonery of Dingus Khan now seems normal.”
Dingus Khan will be further signalling their return with live dates at Colchester Arts Centre on 2nd November and Manningtree Red Lion on 17th November. 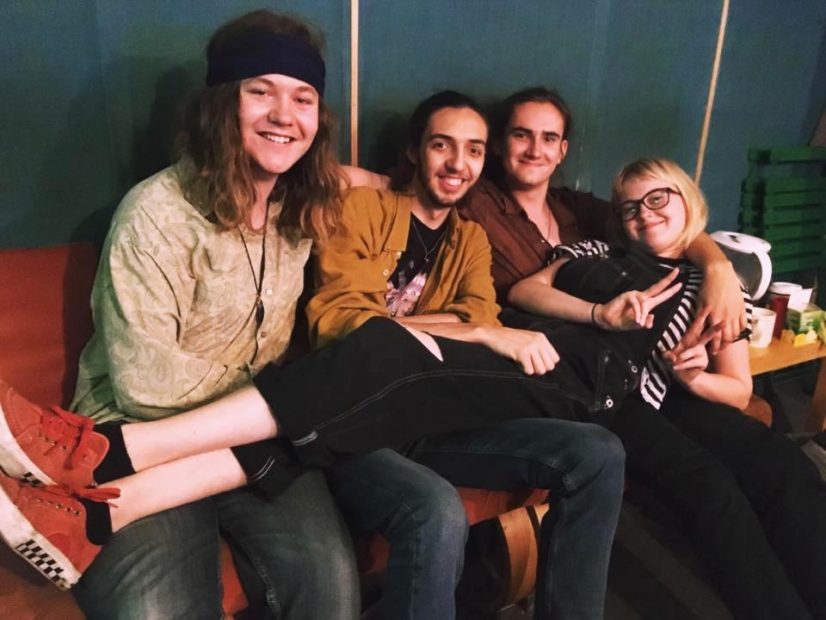