The Queen’s Theatre is excited to launch a brand new spicy season of Comedy and Curry in the Foyer on Thursday 24 August at 8.30pm with three fantastic stand-ups – Michael Fabbri, Mark Maier and Ria Lina. There will also be a range of delicious meat and vegetable curries to enjoy before the giggles start. By becoming a member of Comedy Club, audiences can see all three nights of stand-up this season for just £27!

With a dark and honest approach to some of life’s more touchy subjects Michael Fabbri turns controversial topics into light-hearted silliness, making for a refreshingly eclectic and brilliantly funny act. Since entering the stand-up circuit in 2003, he has performed several solo shows at the Edinburgh Fringe festival and at major comedy clubs throughout the UK and all over the world. He has worked as a support act for Micky Flanagan, Lucy Porter and Stephen K Amos and as a writer for Radio and TV. He recently had his own stand up series ‘Dyslexicon’ on BBC Radio 4.

A master of the ad lib and improvisation, the talented award-winning writer and stand-up, Mark Maier, is an established and highly sought after performer on both the national and international comedy circuits. He runs master classes in improvisational comedy in London and regularly appears with the likes of Josie Lawrence, Jim Sweeney and Paul Merton in the famous Comedy Players.

For over a decade Ria Lina has been entertaining both UK and international audiences with her dry wit and occasional song. Her charm and intelligence allows her to get away with anything from the most audacious routines to subtle wordplay. She has been a regular at the Edinburgh Fringe Festival since 2011 and her most recent Ria Lina: Dear Daughter (2016) won Best Comedy Show at the Greater Manchester Fringe.

The Queen’s Theatre will keep audiences laughing all autumn with two further Comedy Clubs this season on Thursday 26 October and Thursday 23 November.

Comedy Club launches at the Queen’s Theatre Hornchurch on Thursday 24 August at 8.30pm. The bar is open from 6pm. Tickets cost £11.50, concessions are £10 and membership to all three shows costs £27. To book, call the Box Office on 01708 443333, visit the theatre in person or go online at queens-theatre.co.uk

Audiences can make a proper night of it and book a Pre-Comedy Club Curry for just £6.50 – meat and vegetarian dishes are available with naan bread and rice. Customers should pre-order with the Box Office when booking tickets. Food is served until 45 minutes before the show. 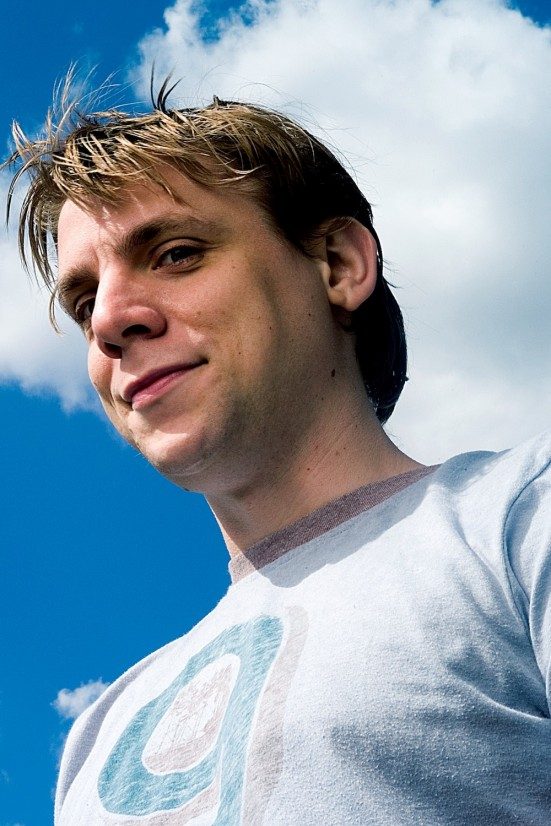 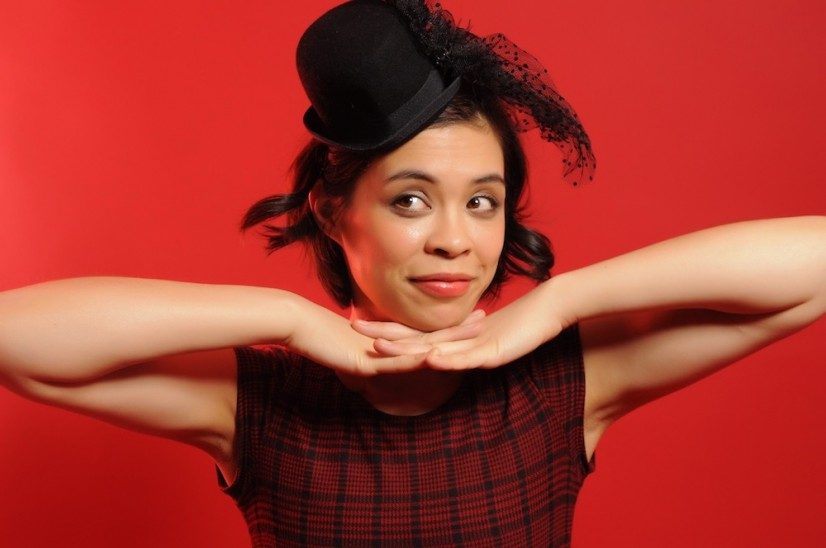