A Midsummer Night’s Dream was the opera Britten chose to open Snape Maltings Concert Hall in 1967.

Now part of the Aldeburgh Festival 2017 we were treated to a hauntingly beautiful performance which opened proceedings on the weekend of 10 June.

“There was no time to get a libretto written, so we took one that was ready to hand,” said Britten when he chose Shakespeare’s play to be his opera which was required to mark a rejigged Jubilee Hall in 1960.

World class singers Iestyn Davies as Oberon, Sophie Bevan as Tytania and a tumbling Jack Lansbury as Puck, and the creative partnership of director Netia Jones and conductor Ryan Wigglesworth made for an unforgettable early evening. The ‘shadow play’ backdrop with real images of roe deer and barn Owls formed a mystic woodland setting as the magic love juice squirted into eyes turned affections into their classic dramatic twists. This reviewer was present at that 1967 Snape Maltings performance – well sat outside with my baby sitter – as a three month old babe in arms. My parents with us too, as they were 50 years ago at Snape… so it was truly special all round. Stunning Britten there all the while: for music lovers: just sublime. 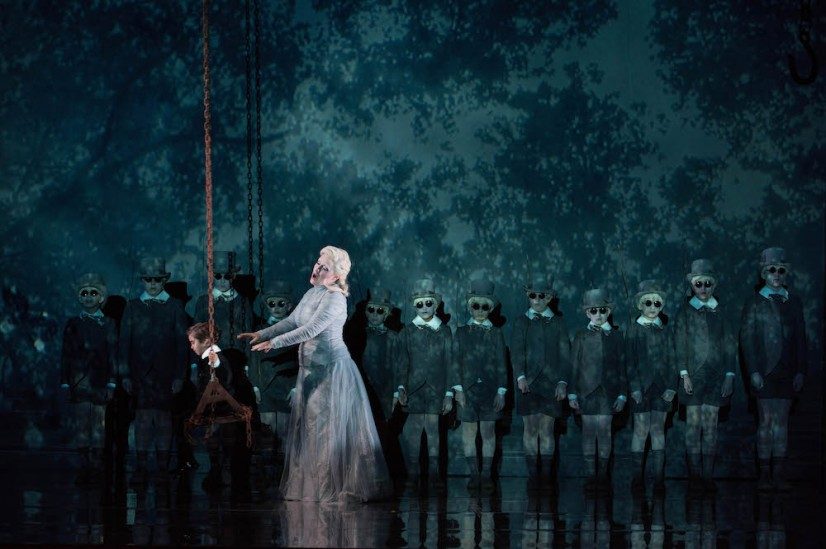 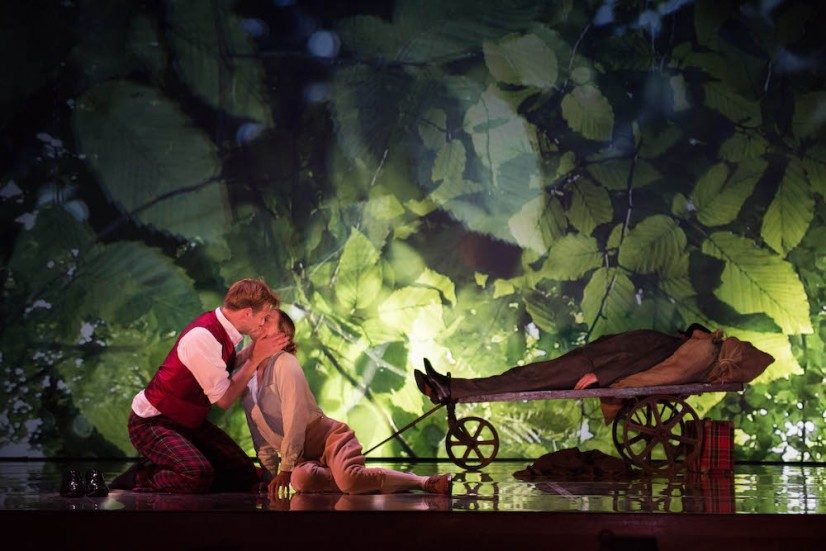