Having started the year by being named in BBC Radio 1’s Sound of 2018 list, Sam has gone from strength to strength, winning this year’s Brits Critics Choice Award. This follows signing to Polydor Records earlier in the year and releasing latest single ‘Dead Boys’ to acclaim. Having completed a successful UK tour, the North Shields native recently performed ‘Dead Boys’ on Later… With Jools Holland, and has enjoyed huge praise since the release of his debut EP which was released in Autumn. 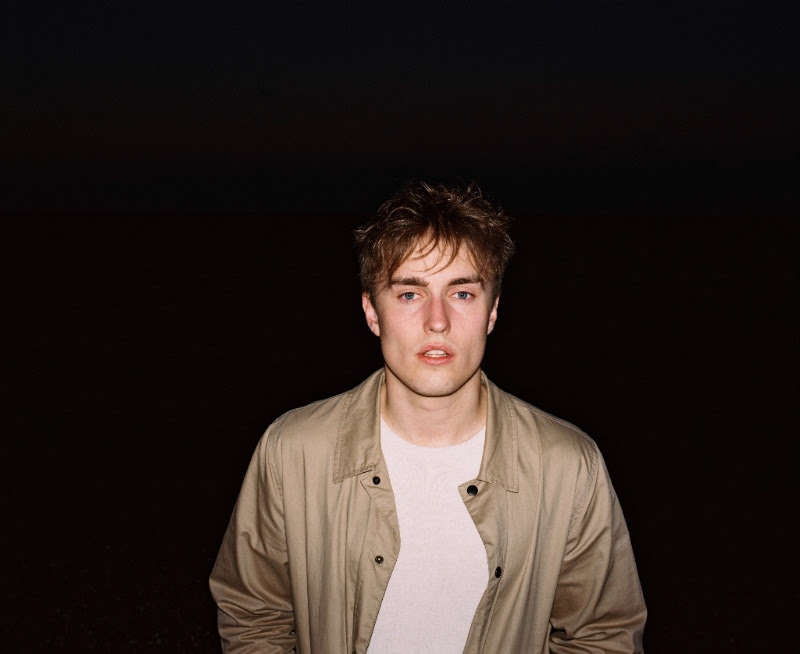 GRACE CARTER
Listen to ‘Why Her Not Me’ here

BBC Sound of 2019 nominee Grace Carter has recently supported UK heavyweights Dua Lipa, Jorja Smith, Mabel and Rag N Bone Man, and will be touring in her own right in 2019 following the release of new track ‘Why Her Not Me’. Grace grew up in Brighton listening to the likes of Lauryn Hill and Nina Simone, which is evident in her powerful songwriting, which shows emotional and musical maturity.

Armed with emotionally exposing songs and a once-seen-never-forgotten live presence, she’s definitely one to catch in the smaller venues while you can. 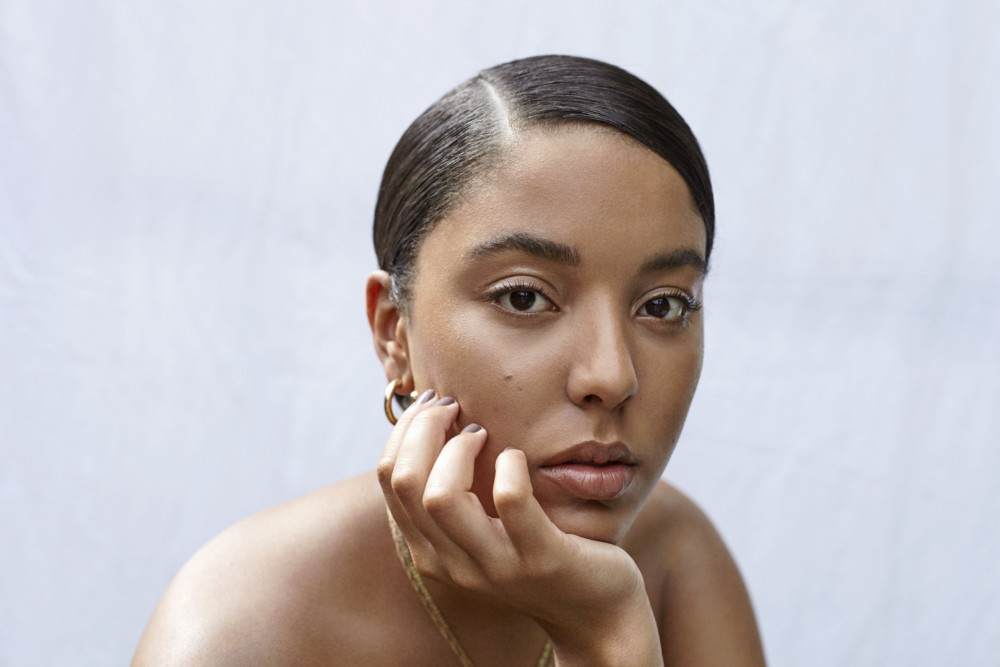 It’s been a phenomenal year for double GRAMMY nominated 23-year-old singer-songwriter with her breakthrough single “Boo’d Up” being certified quadruple-platinum and recently made history as the longest running #1 by a woman on the Billboard R&B/Hip-Hop Airplay chart. The follow up “Trip” broke into the Top 20 of the Billboard Hot 100 and is certified gold. Following the release of her critically acclaimed debut album, Ella has received two Grammy nominations for ‘Song of the Year’ and ‘Best R&B Song’ for her single Boo’d Up and will set out on her first headline UK tour finishing at London’s O2 Shepherds Bush Empire. 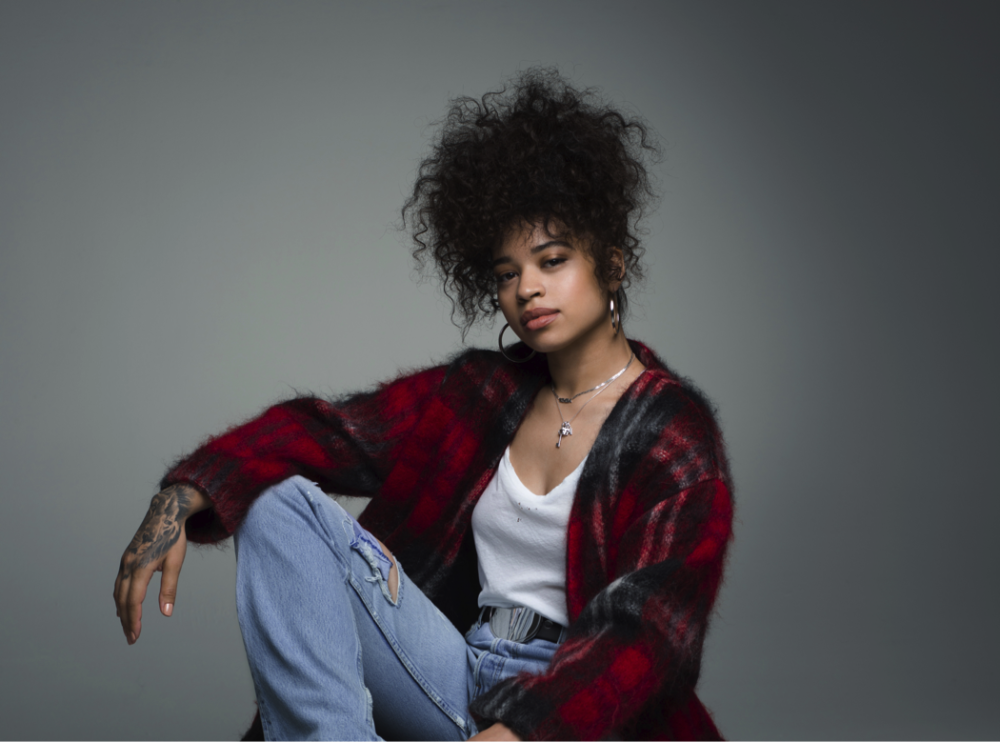 SELF ESTEEM
Listen to ‘Roll Out’ here

2019 is set to be the year that Rebecca Lucy Taylor, aka Self Esteem, drops her debut album on the world. For a long time Rebecca was dividing her attention, working on painting, prints and video as Self Esteem, whilst the day job was writing and performing as one half of Slow Club, but now the music and the day job is Self Esteem too, and Rebecca is revelling in it. Witty, intelligent, extrovert and piercingly insightful, Rebecca no longer has to worry about anybody else’s opinion or treading on any toes, and can be wholly, wonderfully herself, indulging her love for choreography and the art of the pop promo.

Her recent single ‘Rollout’ has had extensive support at BBC Radio 6 Music, earning a spot on their coveted A-List, it’s only a matter of time before she explodes. 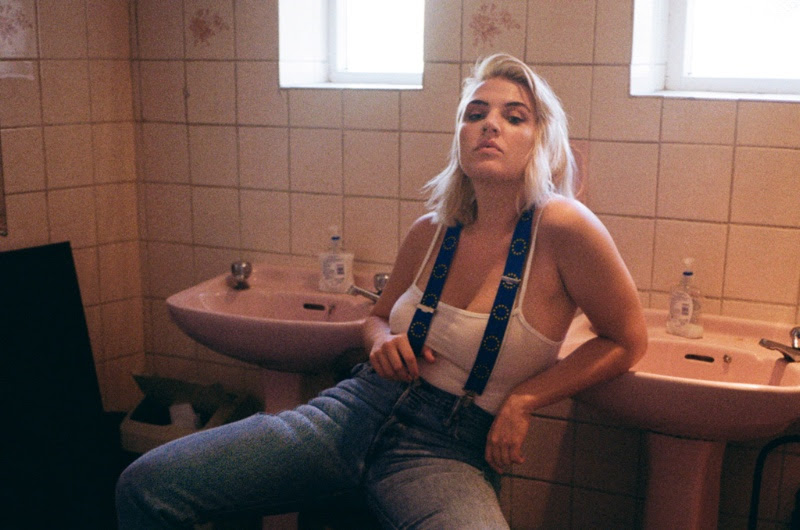 SOPHIE AND THE GIANTS
Listen to ‘Bulldog’ here

Sophie and the Giants are practitioners of innovative, left-leaning pop: a raw fusion of the band’s collective influences, which range from the likes of Siouxsie Sioux and Blondie to Radiohead and Jamie T. The band was formed by Sophie (vocals and guitar), Chris Hill (drums), Bailey Stapledon (bass) and Toby Holmes (guitar) while all four of them were still at college. Shortly after graduation they moved to their adoptive hometown of Sheffield where they’ve been refining their intense, life-affirming sound. Recently they’ve been taking their music on the road, supporting Tom Grennan on the European tour, as well as select dates across the UK, and also playing with other like-minded acts throughout October and November.

With only a handful of headline shows to their bow, but an ever increasing pile of killer singles, the band are set to take 2019 by storm. 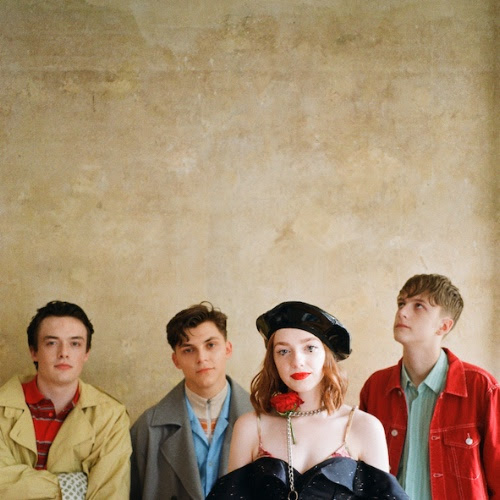 The 23 year old singer songwriter from Epping is arguably the most successful DIY artist of recent times, having built herself a considerable fanbase since she began uploading music from her bedroom aged just 16. dodie has now had almost 350 million streams across YouTube, Spotify and Apple Music. She has just completed a sold out tour of the US and will undertake her biggest UK tour to date in March, culminating at London’s iconic Roundhouse. Her previous two self-released EPs, 2016’s Intertwined and last year’s You, both reached the top 40 of the UK official album charts, with You peaking at number six, despite receiving little promotion.

Set to release her third EP Human on 18th January, 2019 is surely set to be dodie’s breakout year. 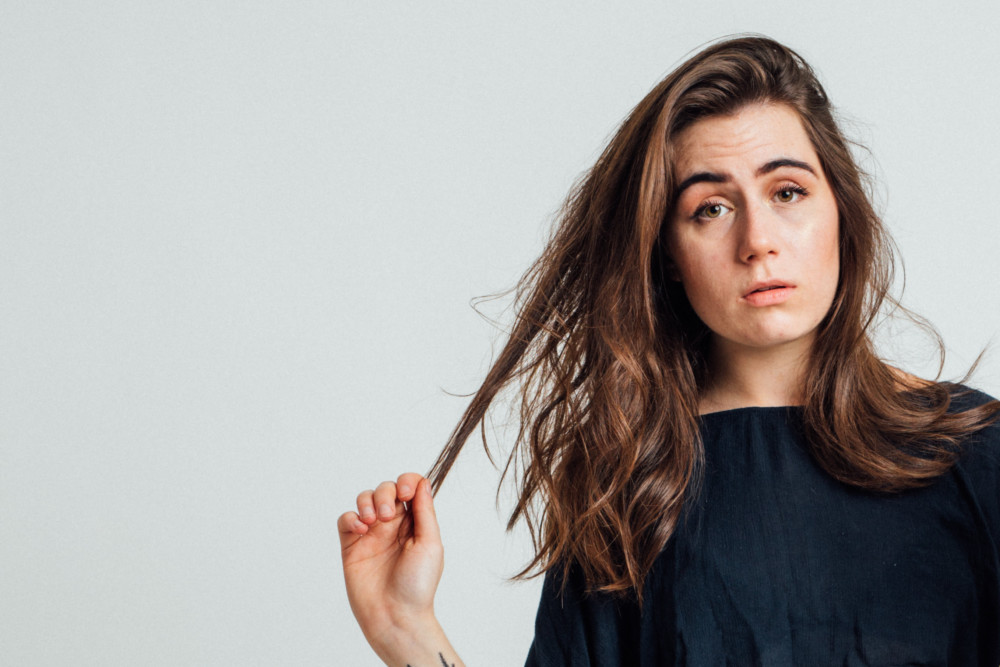 KAWALA
Listen to ‘Do It Like You Do’ here

The journey of KAWALA so far has been anything but traditional. Releasing through Mahogany Records, the band, led by Jim Higson (vocals) and Daniel McCarthy (guitar), came together whilst studying at Leeds College Of Music. It was only a few months before they agreed to dropout, head back to their beloved North London and start the band. They blend enchanting melodies with captivating rhythms to create a sound that is truly their own. 2018 has been spent picking up major support from Spotify, playing the festivals, selling out three consecutive London headline shows and heading out on the road on BBC Radio 1’s Jack Saunders presents Hopscotch Tour. 2019 is set to be even bigger. 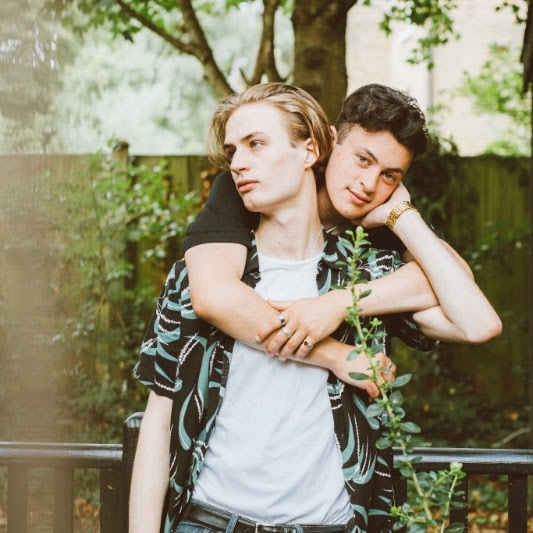 Ferris & Sylvester have been prolific names on the UK’s live scene and have played to thousands of people this year, with major shows alongside the likes of Jade Bird, George Ezra, Eric Clapton, Robert Plant and many more. They have played a number of high profile festivals this summer including BST Hyde Park, the main stage at Wilderness Festival and a sold-out show at Reeperbahn Festival among many others. Ferris & Sylvester have now been announced for their first festival of 2019 and will play at Eurosonic in January.

In just a year Ferris & Sylvester have been quick to capture the hearts of fans and critics across the country. Now starting 2019 with their first ever headline tour, the band make the statement that next year is going to be the biggest yet. 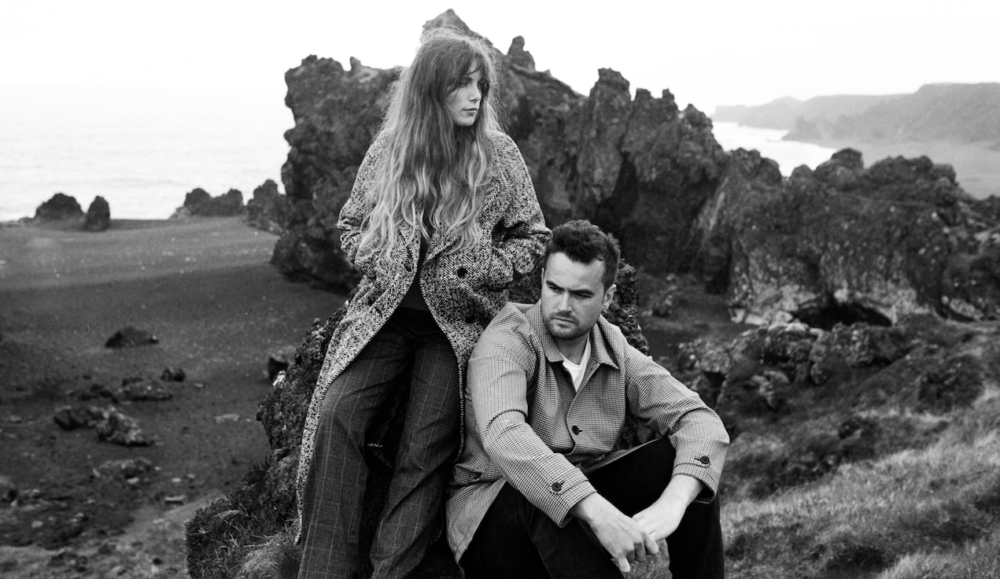