All aboard for the Ocean Film Festival World Tour, September – October 2019!

The Ocean Film Festival World Tour is hitting UK and Irish shores this autumn with a brand-new collection of spectacular ocean-themed films.

Visiting more than 35 locations, the event involves a selection of short films telling seafaring stories from both above and below the water’s surface. Witness mind-blowing marine life, wild adventures and stunning cinematography – all on the big screen!

“From surfers to fisherman, and marine scientists to artists, these films feature fascinating characters who have dedicated their lives to the sea’s salt spray,” says tour director Nell Teasdale.

“This is your chance to dip your toes into the wonders of the big blue – from the comfort of a cinema seat!”

As well as mesmerising films, each screening will see a free prize giveaway to win ocean-related goodies too.

The Ocean Film Festival World Tour originated in Australia, with the aim of inspiring people to explore, respect, enjoy and protect the oceans, and this is the sixth year that it has toured the UK and Ireland. To find out more, watch the trailer and book tickets, visit  www.oceanfilmfestival.co.uk.

Film highlights from the 2019 Ocean Film Tour include:

Philip Gray is known as an extreme artist, but painting underwater is his biggest challenge yet! The Peace Within joins Philip as he ventures below the surface to paint Mexico’s astounding cenotes – clear-water subterranean pools, viewed by the ancient Mayans as gateways to the afterlife.

Sun, sea and sand typically come to mind when you think about surfing, but this is not your typical surfing film. Landlocked ocean-lover Dan Schetter lives on the shores of Lake Superior in Michigan where, in winter, strong winds across the water create deadly currents, icebergs and… waves. Known for being the crazy guy with an icy beard who catches waves in January, this is Dan’s story.

This is a documentary with soul; a salty blend of stories by an eclectic assortment of people sharing tales of adventure, adrenaline, inspiration, love and loss and their relationship with the ocean. Emocean is a beautiful ride to countless coastal locations, from California, to Hawaii, to Australia and beyond. 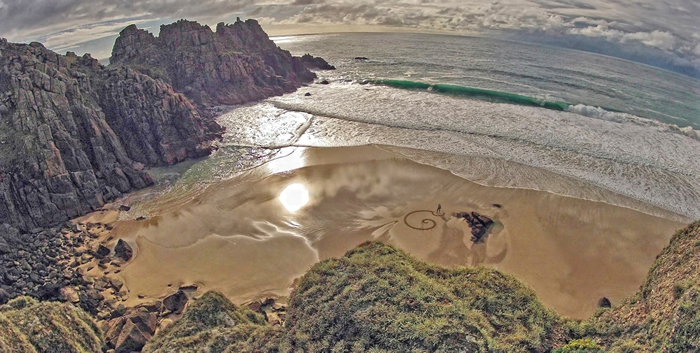 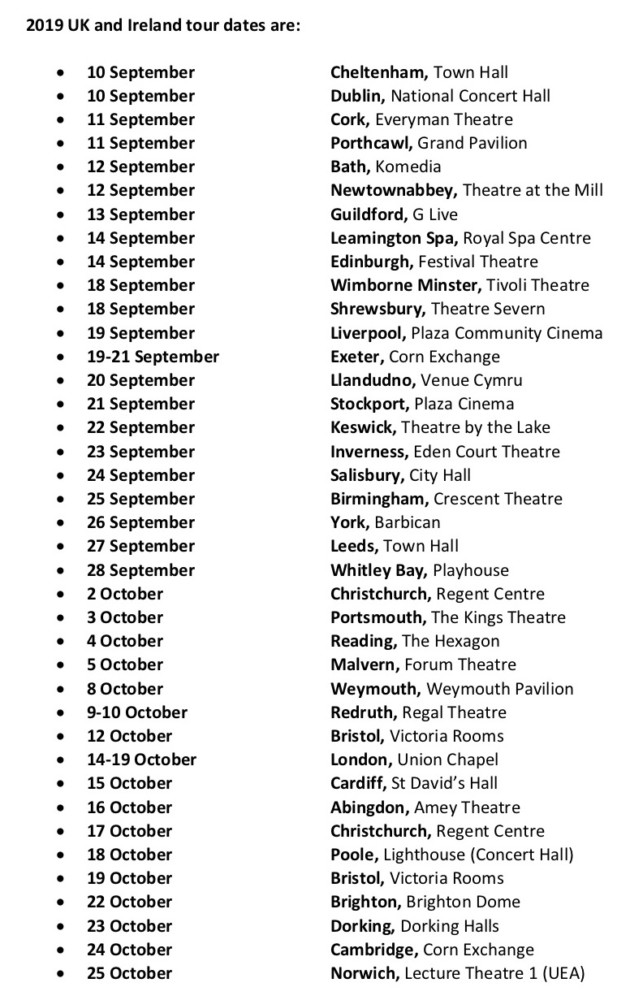 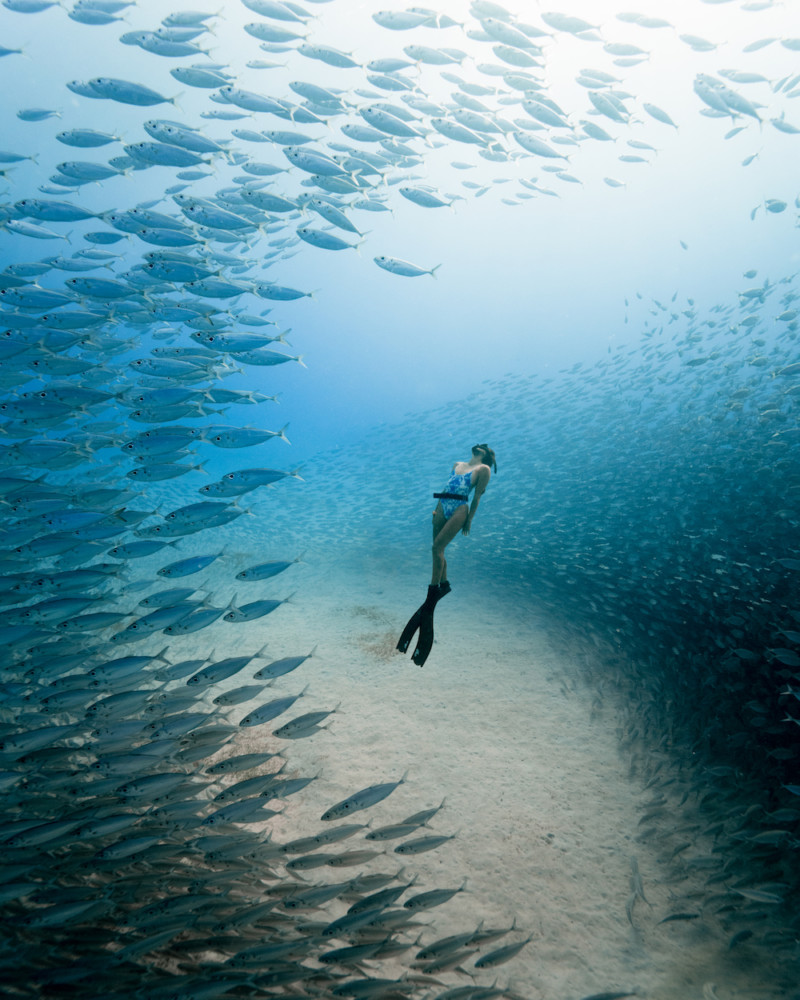