Having the time of her life

Think of Queen Victoria. What’s the picture that you see in your head? An aging, dumpy little widow dressed all in black? Pretty, sparkling Jenna Coleman, in ITV’s recent series about the monarch? Or Dame Judi Dench, slurping her soup, snoring between courses at dinner but still girlish when faced with the tender advances of a tall, handsome Indian attendant in the movie Victoria & Abdul? 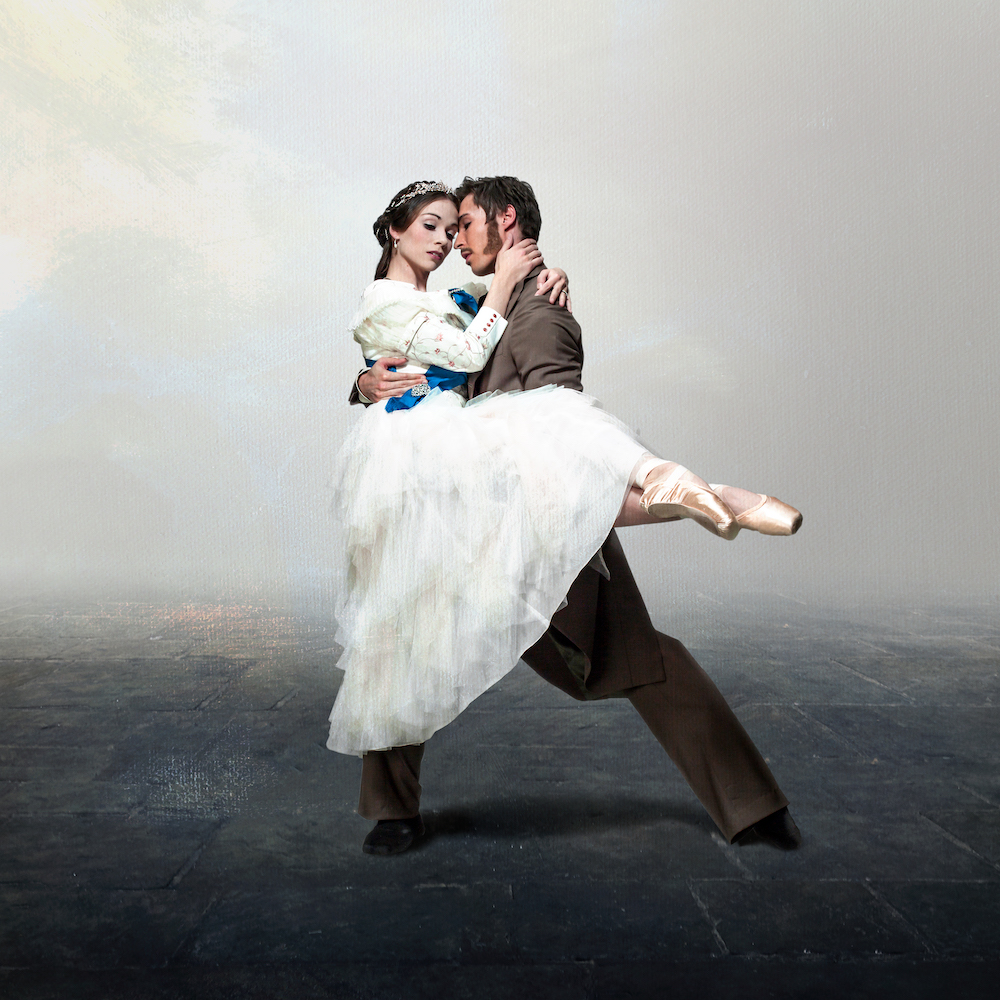 Victoria has already received rave reviews for its beautifully cinematic score by Philip Feeney, its powerful story-telling, brilliant choreography and superb performances and it comes to Milton Keynes Theatre from Tuesday, 30 April to Saturday 4 May with an audio described performance on Saturday 4 May at 2.30pm.

Victoria wrote diaries throughout her long life, from the age of 13 until her death aged 81.
And boy, some of them were pretty hot stuff. Her passionate relationship with her beloved husband, Albert, her ambiguous friendship with John Brown, her take on key events in history and the eye-wateringly graphic details of the births of her 11 children were all recorded for posterity.

Except that posterity never got to see a lot of the entries because child and lifelong companion, spent three decades journals to make them more acceptable for history.
Beatrice, her youngest ‘editing’ 43,000 pages of her mother’s Beatrice’s act of daughterly devotion became one of history’s most notorious revisions and the basis of Victoria, a co-production between Northern Ballet and The National Ballet of Canada.
Travelling back in time from Victoria’s death bed Beatrice relives her memories of her mother as a secluded widow before discovering her anew as she transcribes the Queen’s intimate diaries.