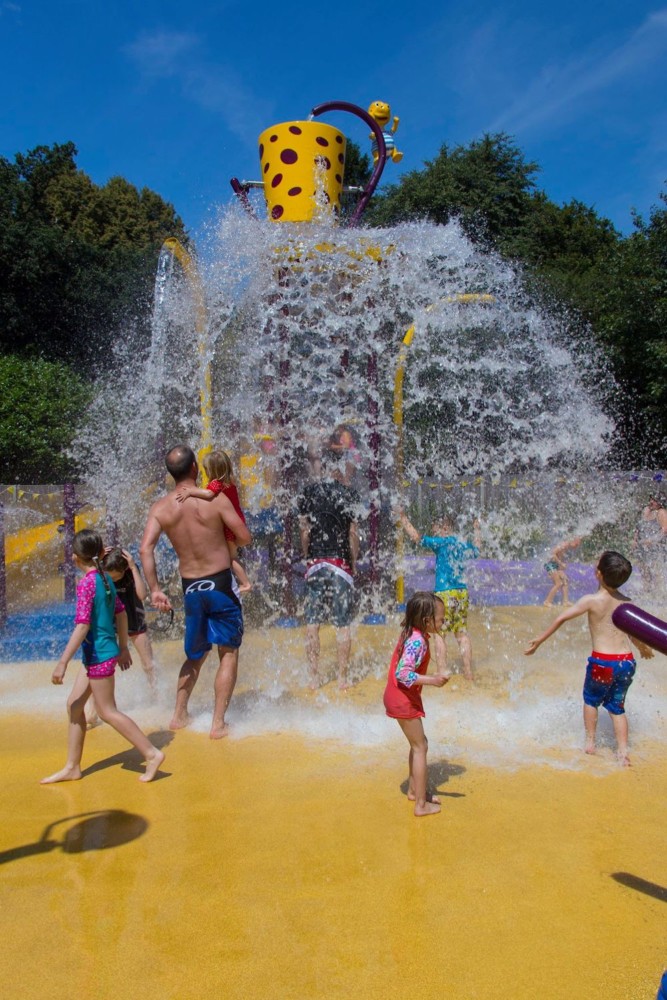 ONCE UPON a time, ten years ago at Halloween, a strange little man called Skullmore entered Roarr! Dinosaur Adventure in Lenwade, Norfolk and called for all monsters, fiends and demons to reside in the 85-acre woodland during October. The call was answered and the ghouls came to scare and stalk unsuspecting members of the public for 17 nights at PrimEVIL, the county’s after dark scare experience.

On Thursday 10 October, five frightening attractions and a ‘Street Crew’ of misfit scare actors will arrive at the family-owned adventure park every night between 6pm and 11pm until 3 November. Welcoming over 22,000 thrill seekers in 2018, PrimEVIL hopes to turn laughter into screams in its tenth year of fear. The park invites guests to be chased by cannibal clowns down the Circus of Terror and its never-ending corridors, avoid being hunted by The Hillbilly family in the Forest of Fear and sleep tight at the Mayhem Manor Hotel.

Ben Francis, PrimEVIL development manager at Roarr! Dinosaur Adventure, said: “PrimEVIL has grown so much over the last ten years, we’re really excited to be opening the doors again and making the mazes bigger, better and scarier than ever before.

“Arachnophobia and the Circus of Terror have moved to new locations; the Mayhem Manor Hotel has been redeveloped with new twists and turns and we’re reopening The Crypt for those who need to repent their sins.”

Norfolk band The Foreign Locals will be beatboxing, skanking and storytelling every night during PrimEVIL. There will be a variety of local food and drink stalls including vegan and gluten-free beer from Redwell Brewery, a steam train barbeque from Station Smokehouse and crepes and waffle sticks from The Food Dude. Roarr! Dinosaur Adventure will also be serving locally sourced street food and there will be an oyster bar for adults at the PrimEVIL Extreme nights which will be run by the Thornham Oyster Co.

Tickets for PrimEVIL Extreme, strictly for guests over the age of 18, are also on sale for 1, 2 and 3 November and include a firework display and the haunts being taken ‘to the extreme’.

Tickets start from £21.00, with options for early bird, fast track and VIP bookings. Group tickets are new to 2019 and there is a selection of packages available for corporate groups.

Children and families can also enjoy spooky fun at Roarr! Dinosaur Adventure from Saturday 19 October – Sunday 27 October. Entertainment and activities will be available throughout the day including arts and crafts, Dippy’s spooky maze and special surprises along the way.

Adam Goymour, company director at Roarr! Dinosaur Adventure said: “We’re really excited for Halloween this year at Roarr!, there will be a new live interactive show featuring a special guest as well as games with Dippy for the younger ones to enjoy.”

Parndon Mill does not have mains water and our well is running dry. If you could help us with our borehole appeal, we would be most grateful and you would be helping secure a future for creativity in Harlow.