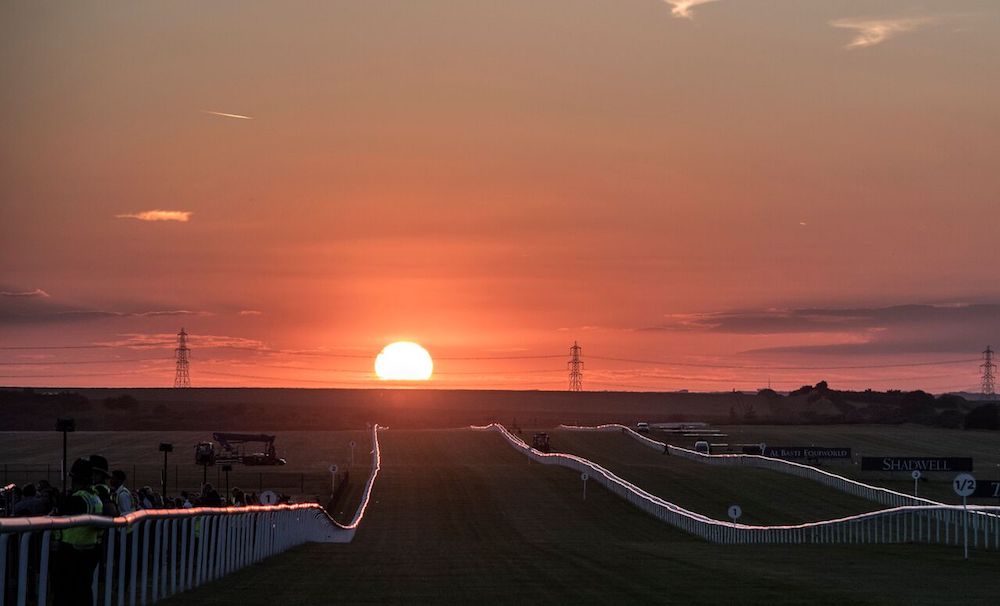 After a sun-filled day in the idyllic surrounds of the Newmarket Racecourse I was able to console my losing streak with ice-cream and the visual feast of a glorious sun-set. During the day the Jockey Club had provided racegoers with free water and I was notably impressed with the sincere level of care from the staff – the stewards were called ‘crowd safety officers’ and it was surprisingly apparent that crowd safety and enjoyment really was their main priority. The race course was packed and I watched several race goers suffering from too much heat and/or alcohol being assisted with dignity and respect. 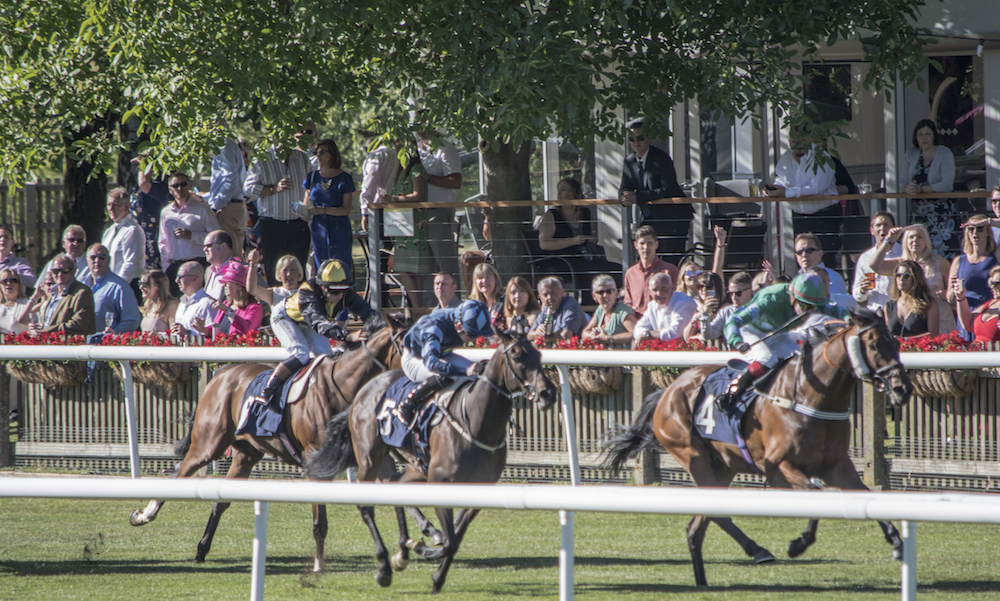 The racing finished and the crowd had surrounded the stage from all angles when Paloma Faith appeared in a sparkling, white jumpsuit offset by her trademark long, red hair. She was accompanied by a predominantly female band plus a lady at the edge of the stage who was providing sign-language for fans who were hard of hearing. As Paloma navigated the theatrically set stage she exuded a child-like energy; an enchanting mix of mischief and innocence. The set opened with songs from her new album and the music ranged from funky disco tunes to rock guitar riffs and all-out dance anthems, each one leaving you feeling uplifted and happy. 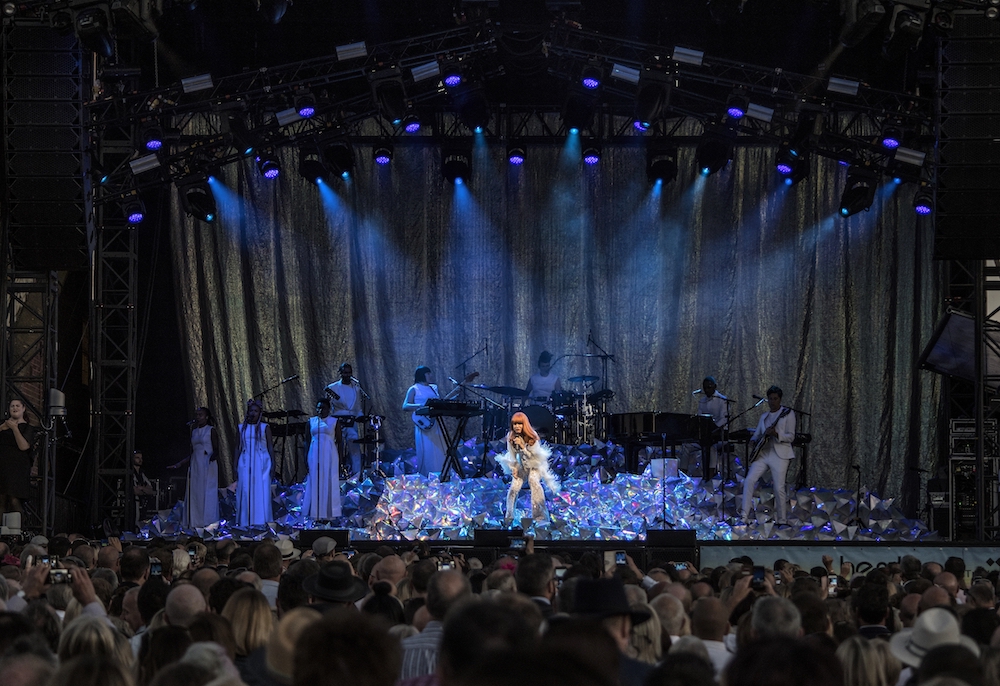 Throughout the set Paloma was strikingly candid in her audience engagement, sharing touchingly personal stories that inspired her lyrics. Her willingness to be vulnerable in the presence of strangers was brave and empowering. She sung a string of memorable, powerful tunes while sharing her thoughts and philosophies with passion and integrity. The crowd sang along, everyone enjoying the feel-good factor of the performance and thoroughly appreciating Paloma’s mission to start an ‘epidemic of kindness’. The quirky star has a heart as big as her voice and a natural talent for entertaining which created a wonderfully enjoyable evening. 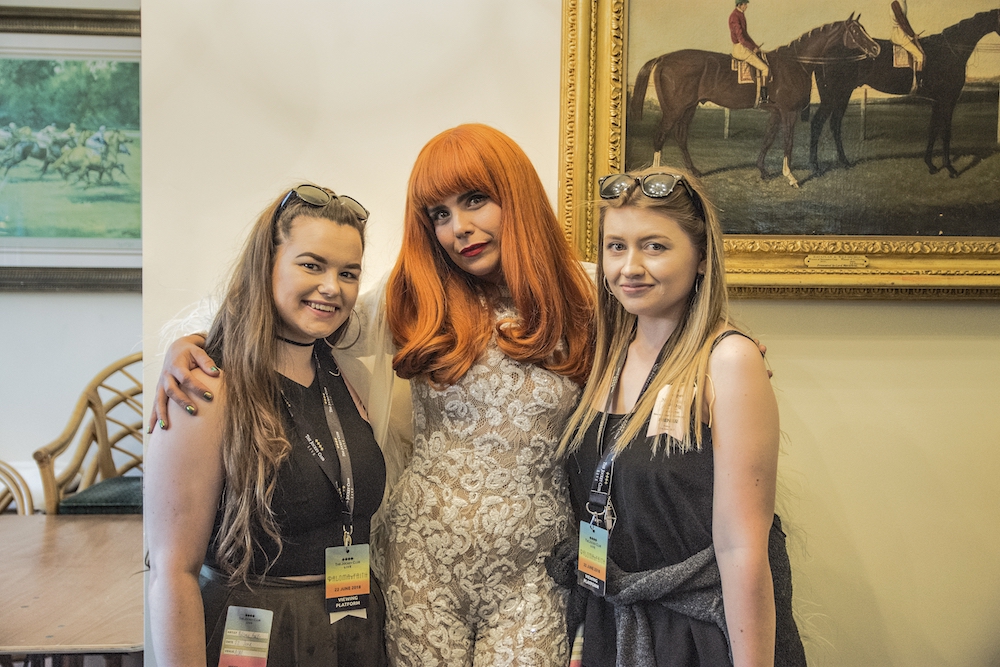