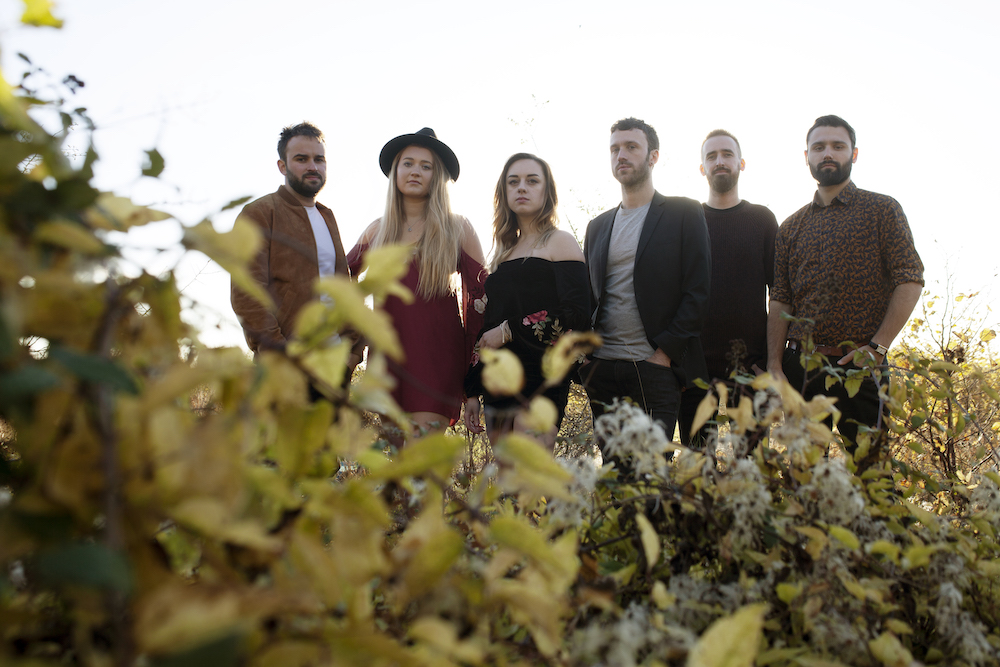 British Americana/rock group Morganway are set to support CC Smugglers on their rescheduled tour coming to The Junction in Cambridge on November 1st 2019.

On confirmation of the new dates Callum Morgan, founding member of Morganway, said “We’re thrilled to be sharing these dates with CC Smugglers because, not only are they a really good band, these are cracking venues in some places we’ve never played before.” The two bands share similar ideals when it comes to their live performances; “CC Smugglers are a band you have to see live. After they play you walk away feeling energised and alive. While our sounds have both similarities and differences, I feel our ideologies align.”

Inspired by the likes of Bruce Springsteen, Fleetwood Mac and other classic guitar bands such as The Eagles, Morganway have quickly built a name for themselves on the UK live circuit. Peppered within their classic rock influences are aspects of country, Americana, pop and even bits of indie. Their ability to dance around genres yet keep a cohesive sound has been one of the principal reasons Morganway have such a captivating live show.

“The first chance you get, please experience this exciting crew’s mastery of light and shade.” JustListenToThis

The band have recently released a powerful single ‘Let Me Go’ as a taste of what their self-titled, debut album will sound like. ‘Let Me Go’ is a genre smashing, roller-coaster of creativity that swings from country-fied anthem to stadium-sized classic rock masterpiece. If this single is anything to go by, then we’re in for a dynamic first album from this loud and proud band. The full album is set for release on August 2nd 2019.

The original group was founded in 2016 by twin brothers Callum (vocals/bass) and Kieran Morgan (lead guitar), and genre-defying keyboard player Matt Brocklehurst. However, the entourage wasn’t complete until they added growling vocalist SJ Mortimer and her “mindblowingly incredible” vocals, tactful drummer Ed Bullinger and accomplished fiddle player Nicole J Terry. The complete band have received accolades from Radio 2’s ‘Whispering’ Bob Harris, swathes of recognition from the country press, two nominations from the BCMA awards, support slots with The Shires and an Under The Apple Tree session.

Renowned for their incredible live performances – with an explosive, sometimes ethereal, sound – you can also see Morganway at various locations throughout the UK, including that exciting tour with country outfit CC Smugglers. 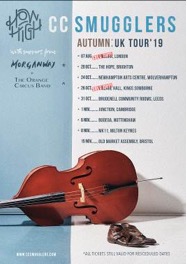