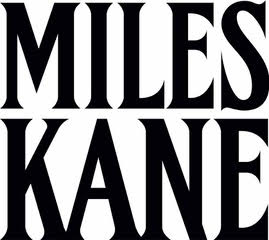 The track is a huge electro floor filler, with Miles’ infectious guitar riffs and CamelPhat’s (who have previously remixed Fatboy Slim, Kidnap Kid and Paul Woolford) signature house sound. Speaking of the collaboration Miles said “I’ve had the pleasure of working with these two lovely fellas, it was a blast. They are very talented chaps indeed!” he continues “I always thought ‘Coup de Grace’ had a dance feel to it and live it’s become an anthem. I wondered what it would be like if we did a remix and put it in Camelphat’s world. So that’s what we did, and they smashed it out of the park”.

Miles and his band play a host of summer shows and festivals this summer including a headline date at Glasgow’s SWG3 and slots at Isle of Wight Festival, Mad Cool Festival, Rock Werchter, Tramlines, Y Not Festival, and Kendal Calling, as well as huge shows supporting Paul Weller at Cardiff Castle and Arctic Monkeys at Foro Sol in Mexico. 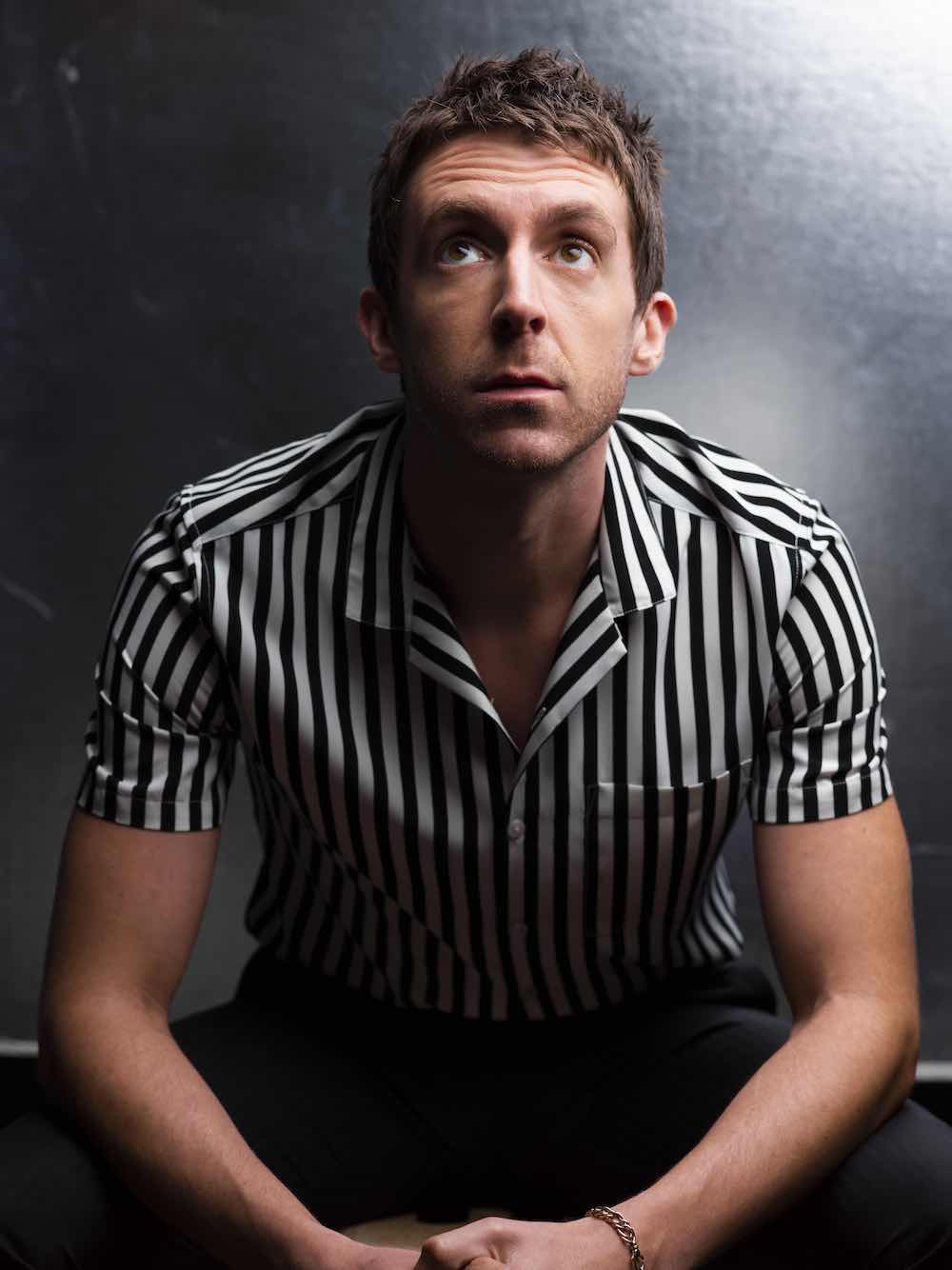