Out August 10th On Virgin EMI

“I loved every minute making this video with my good friend and wrestling hero Finn Bálor and directing genius Brook Linder.” Said Miles; “I felt like I was in a bond movie! Cry on my Guitar is the prequel to my video Loaded, I always wanted to make videos that told a story, like a mini-series or movie.”

“The very moment I met Miles Kane I wanted to see him thrown through a wall.” Says Linder; “We wanted to have a crack at a Bond film – no easy task. I knew he could do it. Finn’s talent and skill set the bar extremely high, and Miles was up for the challenge. There’s something really honest and almost vulnerable about Miles. You can hear it on the album and you can feel it being around him – there’s a real intensity to his natural state. Just flip on the camera and it’s right there.”

The fuzzy, T. Rex inspired ‘Cry On My Guitar’ was co-written with Jamie T and has already proven itself to be a fan favourite in Miles’ recent live shows. ‘Coup De Grace’ is Miles’ first solo album since 2013’s ‘Don’t Forget Who You Are’ and the blistering exercise in modern rock ‘n’ roll is well worth the wait. Recorded in LA and produced by John Congleton (St. Vincent), Miles wrote much of the album with Jamie T.

Following a rip roaring UK club tour with his explosive new band as well as riotous festival slots at TRNSMT and Finsbury Park with Queens of the Stone Age, Miles has also announced a full UK tour for this winter with tickets on sale now from http://gigst.rs/MK : 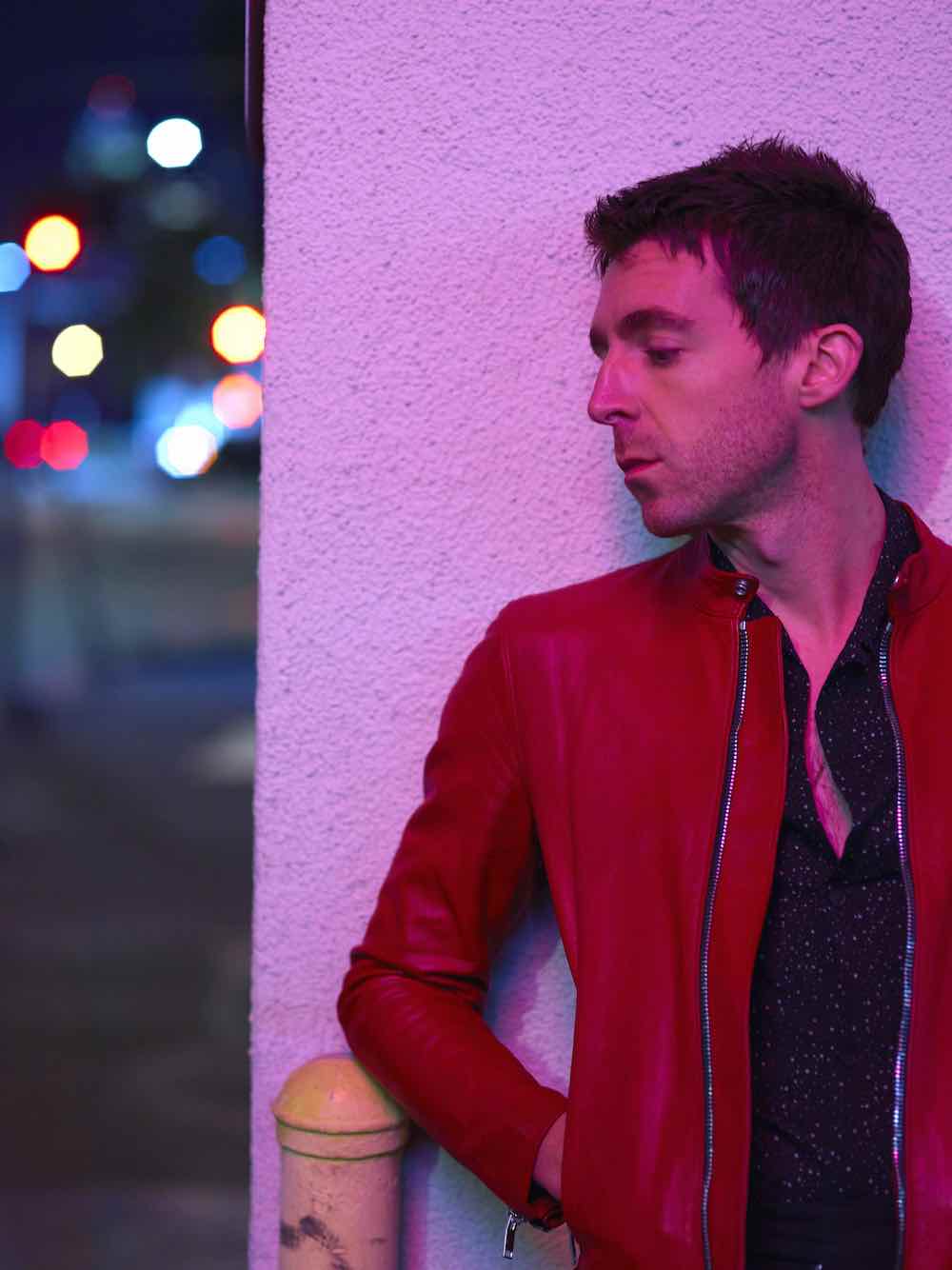