Miles Kane Is Back! 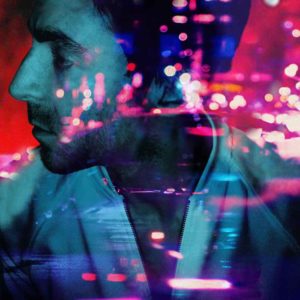 Known for his exhilarating live shows, Miles Kane is back where he belongs, on the road playing 16 unmissable headline shows this summer including two shows at The Moth Club May 28th and 29th.

‘It’s been too long since I’ve been on stage” Miles says. ‘I cannot wait to get up and perform a high energy set with a couple of new bangers thrown in! Bring it on!’

Miles is currently in the studio working on a new record, his first solo material since 2013’s acclaimed ‘Don’t Forget Who You Are’.

Sat 30th Finsbury Park, With Queens of the Stone Age