August 5th, the day was beautiful and warm – what better way to kick off the weekend than an evening at the races followed by a night of dancing?

Although I’m a fan of racing and have visited Newmarket on a few occasions, this was my first time to the July racecourse. I was really impressed with the set up. There were plenty of places serving drinks and food, and for ladies in killer heels – seating areas were dotted around too.

The staging area is located in the middle of the stands, it’s small and intimate which means even if you’re at the back you still get a great view. Lucky for me, I was in the press pit so I had the best view!

Now for those of you only familiar with Mark Ronson as the guy that sang with Bruno Mars on Uptown Funk, he’s also one the best DJs around at the moment. London-born Mark kicked off his set with some cool funk vibes to get the party started, but my favourite mix of the night had to be Valerie by Amy Winehouse – a song which Mark wrote and produced with Amy. By the end of the night everyone was up on their feet, dancing away, waving their glow stick wrist bands (which were given away free) in the air! 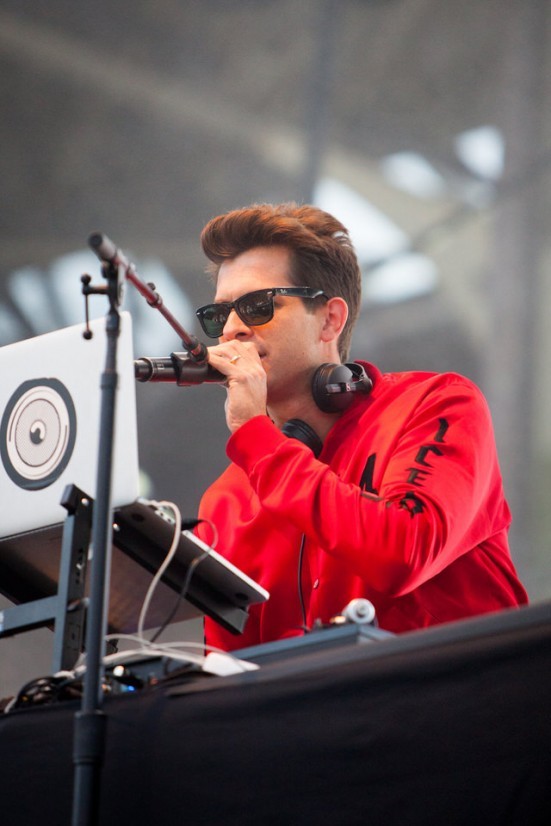 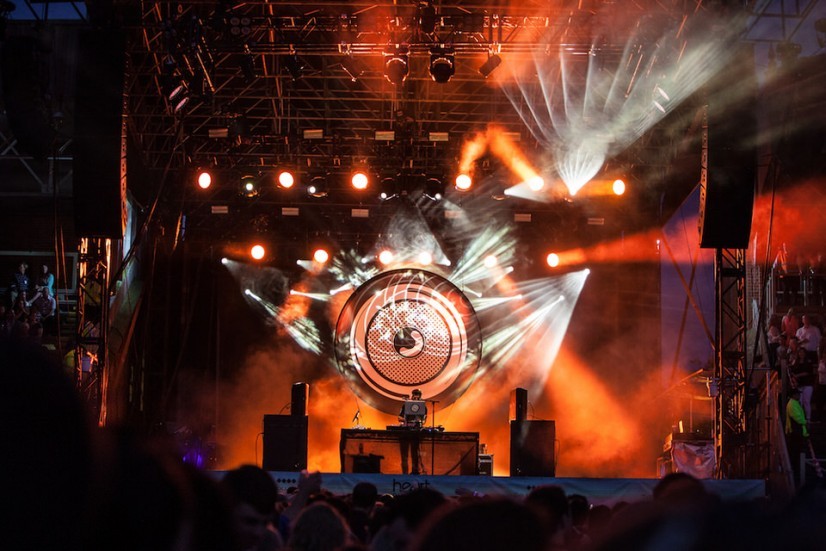 October Willis, former art editor, studied photography at art college and completely fell in love with it, and decided to take the plunge 6 years ago when she started her own photography business which has grown from strength-to-strength.