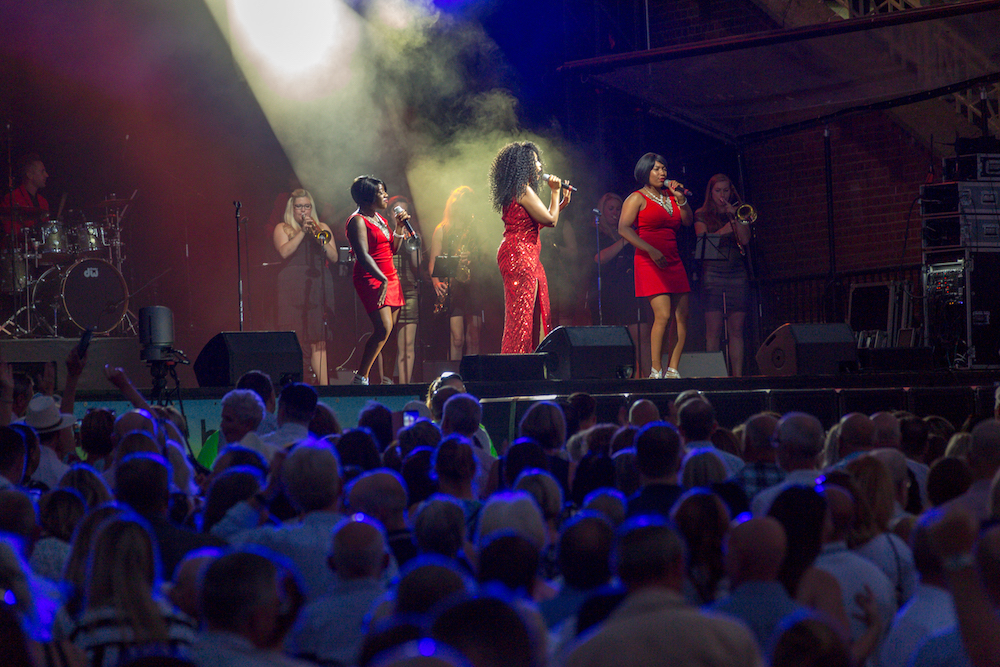 The evening started well as the July Racecourse seemed to be full of people we knew, who were obviously tempted out by the acclaimed Magic of Motown show. There seemed to be a great disparity in luck with some groups shocked at how much they had won while others drowned their sorrows at how much they had lost. Luckily everyone we met had the right approach to gambling – whatever they brought out to bet on the horses, they were happy to lose as part of the cost of a good day out, any winnings were just a bonus. 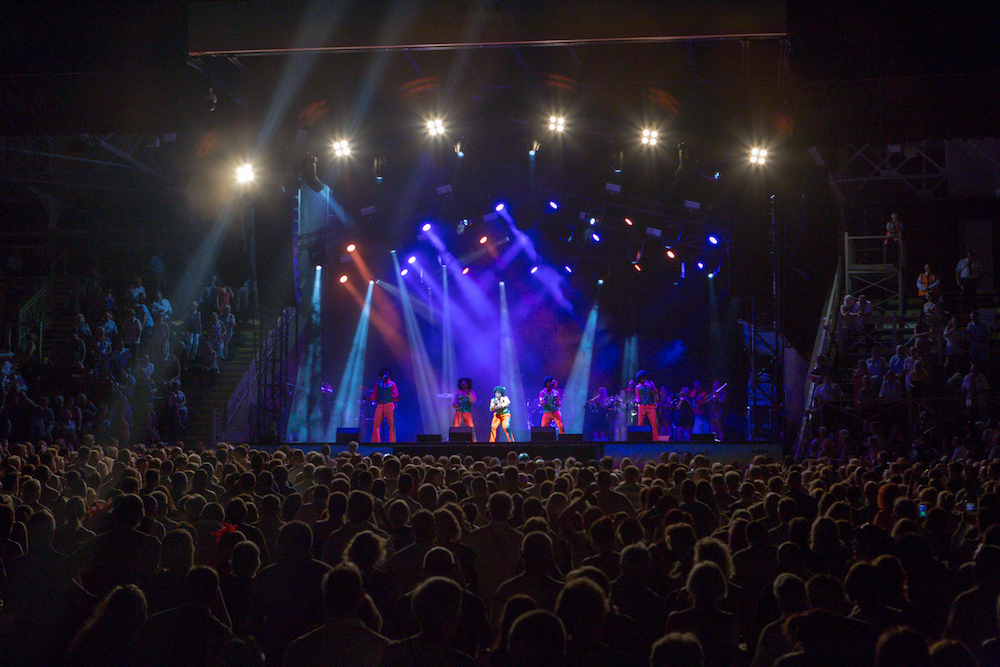 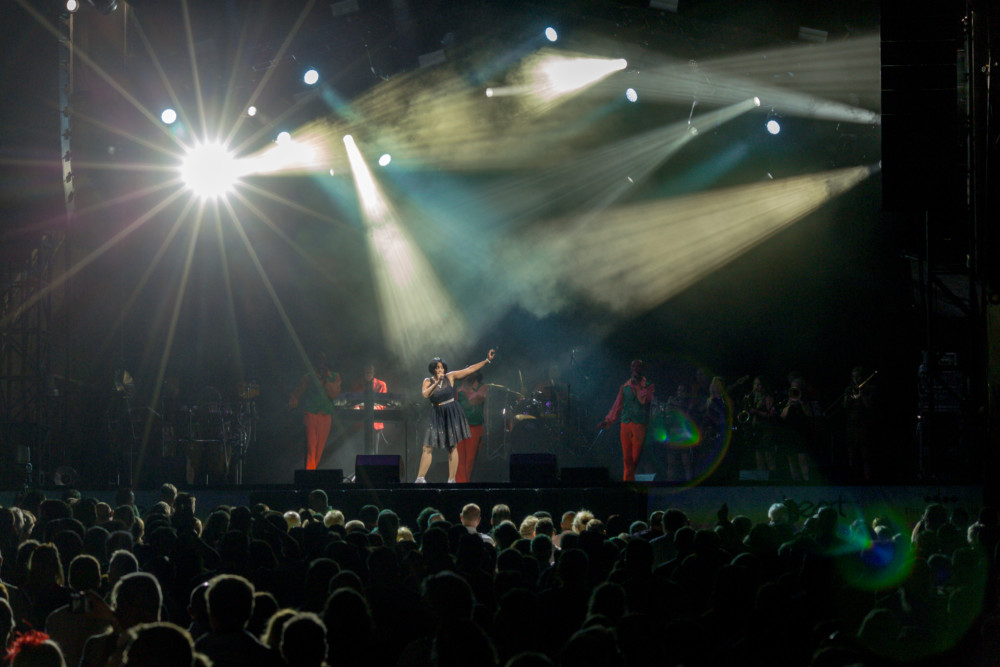 The course was a little quieter than usual which was welcomed on such a hot day. The last race was 20:30 so the sun was setting as the music started. I had no idea of what to expect so was pleasantly surprised at the sheer level of showmanship the band exuded from the moment they took to the stage. The band consisted of three female singers and four male singers supported by a five piece male band which was accompanied by a six piece female brass section. The performances were strong and the set was a non-stop hit parade of well known tracks from a large selection of artists. The group had fabulous energy and were excellently choreographed, dancing and singing in a variety of combinations. The act was flawless, with each tune leading seamlessly into the next and the music enhanced by a full stage show and variety of costume changes. The band performed all male songs by The Commodores, The Temptations, The Four Tops, Stevie Wonder and Lionel Richie as well as female backed tracks by Smokie Robinson and Marvin Gaye. The females also took a lead with all girl tracks by Diana Ross and Supremes, Martha Reeves and the Vandellas and The Marvelettes, as well as male backed tracks by Gladys Knight and the Pips to name just a few. The night flew by with hit after hit being belted out and the audience all singing to each other. It appears that the Magic of Motown brings out the romance in everyone as in all directions you could see couples singing away to each other as they enjoyed the evening together. Every track was well received and the group were very professional and great fun to watch.The show climaxed with a medley of songs by The Jackson Five, followed by an up-tempo encore, kicked off with ‘Dancing in The Streets’. It was another wonderful evening and a great choice of acts for this venue. 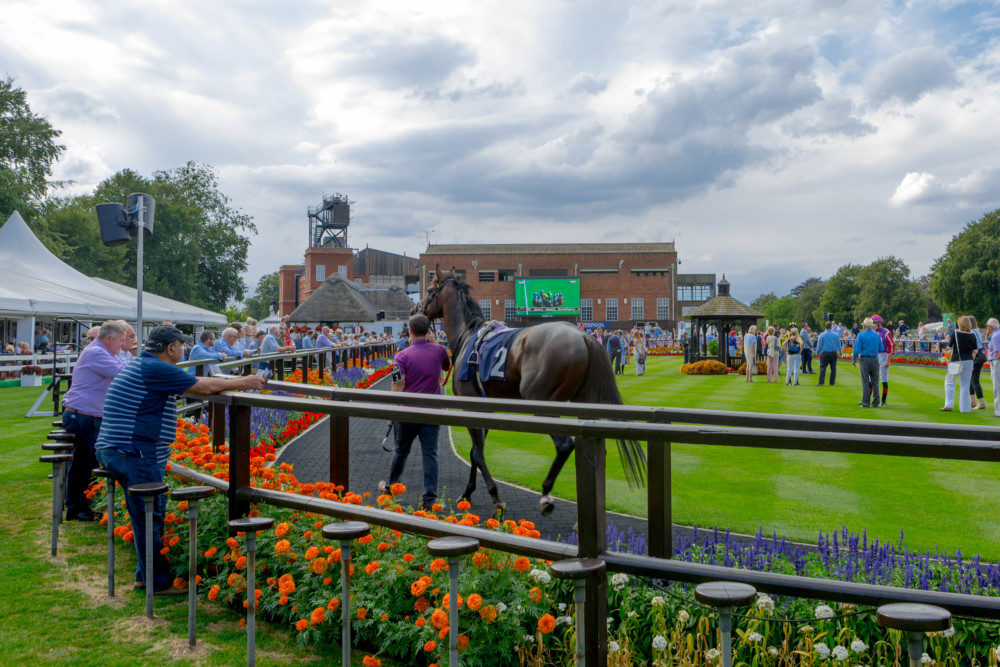 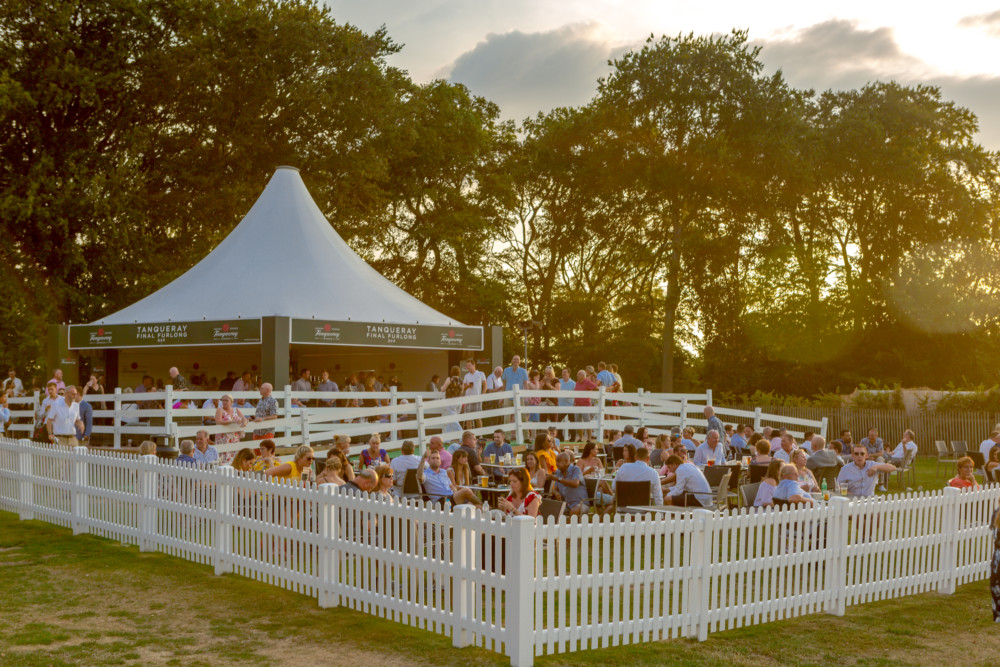